So what happened to James T. Kirk, Spock, McCoy and the rest after the close of their five year mission and before the events depicted in The Motion Picture? This week, I start to find out with the next instalment in the Pocket Books series.

I think I have read this one before, as I recognised some of the moments, but I don’t think I enjoyed it quite so much as I did this time (rewatching the shows, the movies, and books as much as I have of late have really super-saturated my brain). That being said, once the action gets going, as much as I love Dillard’s take on the Trek universe, some of it seemed a little coincidental and contrived.

Beyond that, I very much enjoyed this possible look into the missing years of Kirk and company.

We join the crew at the close of their mission, and there are mixed feelings about the return to Earth, and saying goodbye to one another. Kirk is eventually convinced to take a promotion to admiral, with some conditions, Spock turns down a teaching position and promotion at Starfleet to return to Vulcan, and McCoy decides to follow up on a romantic possibility that was introduced in The Original Series. 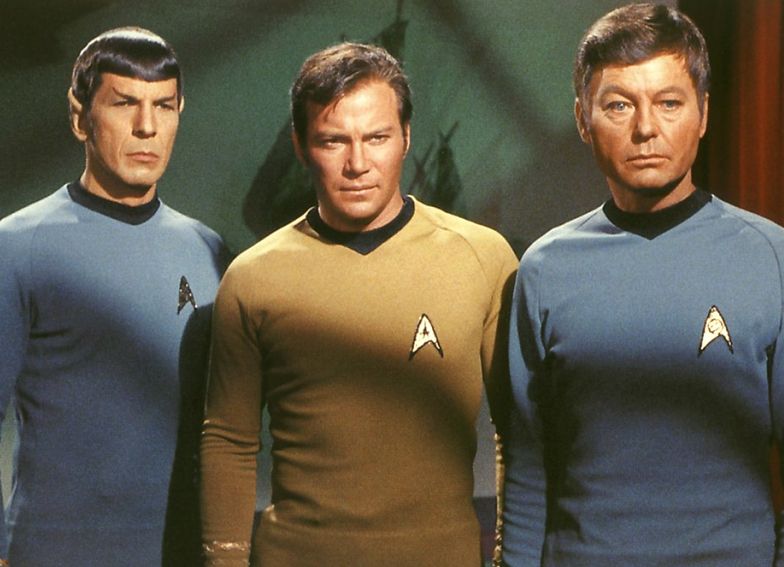 The first half of the book, I really enjoyed, as we see our heroes parting company and then engaging in their lives after their adventures before things start to happen that will bring them back together, but in a way that none of them had planned.

Admiral Kirk, and Vice Admiral Lori Ciani are on a diplomatic mission to a distant planet, while McCoy and new friend Keridwen Llewellyn take a bit of respite on Vulcan at a Kolinahr monastery. The self same location Spock is currently residing at, and unveils a troubling katra that spurns a good portion of the action that follows.

The other portion of trouble is that all of the problems popping up over the quadrant, which we only hear about peripherally because the diplomatic assignment quickly turns into a hostage negotiation as Ambassador Sarek and Nyota Uhura are grabbed by those Kirk and Ciani are supposed to be dealing with.

The book is fairly fast-paced, but still has some great character moments that feel very much like those we’ve come to expect from Kirk, Spock and McCoy. But the time that passes in the book has already effected changes in these characters, and towards the end, their interactions aren’t what they once were, as they begin to drift apart caused by distance, assignments and events.

This is just the first book in a four part series, but there will be other Trek adventures before I hit the second book in the series, because the Human Adventure continues…