It’s 1926. Nine years after the first adventure, and we rejoin John, Jack and Charles as the return to the Archipelago with an adventure that is steeped, once again in imagination and literary references, this time running the gambit from the Golden Fleece to Barrie’s Peter Pan to Dante’s Inferno.

Because of events in the previous book, time has literally been torn asunder in the Archipelago and someone has kidnapped all the children of the land, and the fabled dragonships have vanished.

The caretakers of the Imaginarium Geographica are called to action in a journey that takes them from the home of J.M. Barrie to the lands that were his inspiration, as the adventure the trio find themselves takes them to rarely explored lands, and troubling foes.

While rocketing along full-tilt, the story not only expands the literary references that were so enjoyable in the first book, while hinting at others, it also world-builds its own mythology setting up larger arcs to be explored in follow-up books.

There is, in fact, a lot going on in this book. The first book had tons of things, but had to get us into the adventure and the world, this time, that canvas is spread wider, and we get glimpses of so much more, the possibilities, the wonders, and the problems that are going to confront our heroes.

Embracing mythology, as well as showing how stories evolve and change over time, this adventure is a great ride, and honestly, I so enjoyed traveling with the caretakers again. Knowing how they are in our world, when they start telling their stories, adds a wonderful sense of joy to the book for me.

There are ruminations on growing up, the importance of holding onto what makes us young, and the sins fathers and mothers commit on, and to, their children.

There are wonders, and horrors, to be seen in the Archipelago, and I half-think that by the time I get to the end of this seven volume series, that I’ll believe there are so many more stories to tell in these worlds.

I loved catching up with characters I already consider old friends, as well as being introduced to new, yet familiar ones. Owen captivates me with his writing, and before I know it… the book is done, and I’m hunting down the next.

And while these books are defined as Young Adult, I would advise readers not to get hung up on some classification like that, and instead, just give yourself over to the adventure. Like one of the character’s reminds us it’s not wrong to grow up, as long as you keep the best part of being a child.

Pick these ones up, they are worth you’re time, and you’ll want to share them, and perhaps read the other tales that are referenced throughout – even more books! YAY! 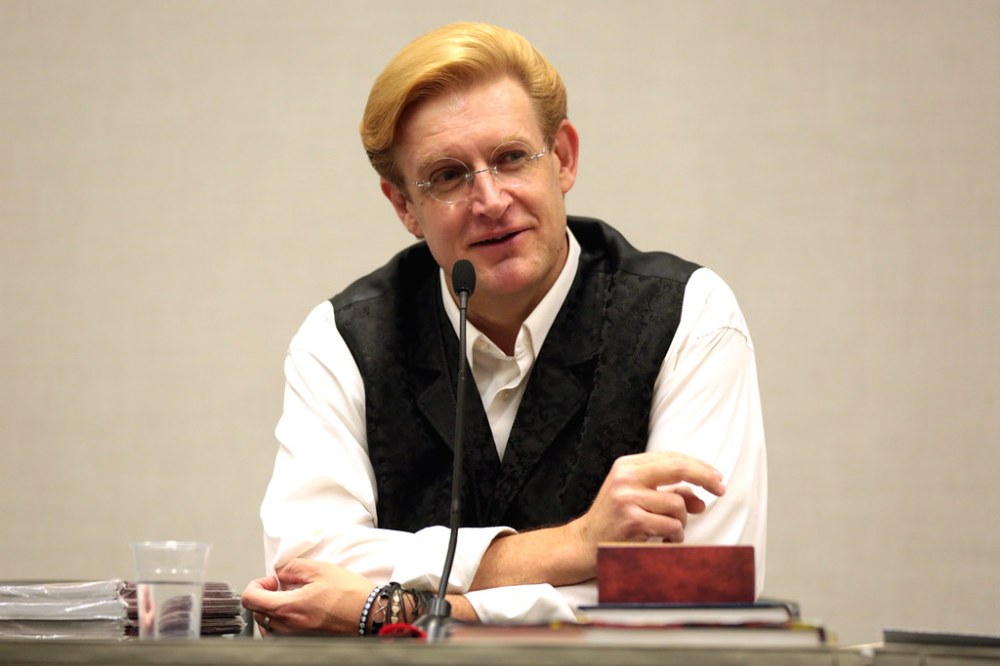