An ode to the stark, beautiful ice covered unexplored reaches of the globe as much as to the human soul and its search for knowledge, discovery and connections; swathed in furs and driven by sledges , Ed O’Loughlin’s Minds of Winter delves into the history and exploration of the distant poles and ice floes while delving into a real world mystery.

Two strangers, Fay Morgan and Nelson Nilsson meet in modern day Canada, in it’s winter swathed northern reaches. As they struggle with trust between one another, they discover bits of their own past, interwoven with the tale of a mysteriously recovered Arctic chronometer from the doomed Franklin expedition.

O’Loughlin’s narrative spans decades, even a century or two, doling out information and clues, as we are pulled into the tale. As we slide through the years, and the cast of characters, O’Loughlin’s storytelling style, vocabulary, and cadences take on those of the era, with a voice that rings with the sound of truth. He captures the feel of each era perfectly, their tone and their manner.

For my part, I love the stuff with Fay and Nelson, as Fay is drawn deeper into the mystery that Nelson’s missing brother Bert was working on. That being said, the reports and histories that O’Loughlin creates tying them in with historical figures, as well as the exploration of the North and South pole, are incredibly engaging, and stunningly researched. 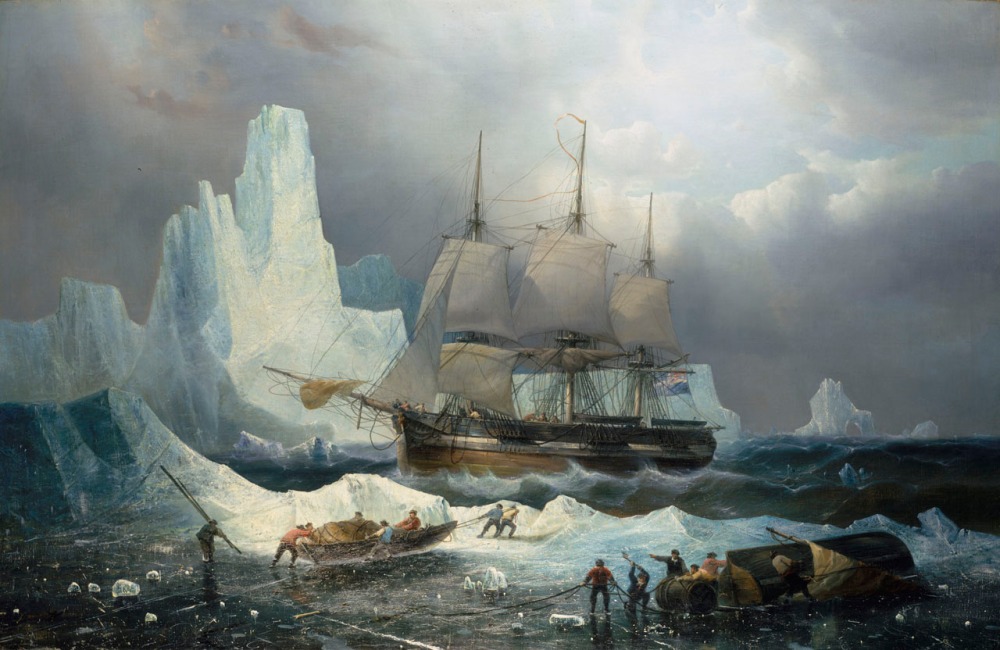 As I read this book Toronto was plunged back into winter, and thus made it almost a more powerful read. As I made my way through the cold. I could imagine the characters going through something similar, as they explored, fought for life, and were driven ever onward by their need for discovery and the fame that would come with it.

The chronometer at the heart of the story is a true mystery, just reading the Guardian article about it fires the imagination. O’Loughlin stokes that fire, keeping away the winter’s cold as he unravels the mystery one icy Innukshuk and cairn after another.

The book captivates, drawing the reader in, and there are so many segments to love and enjoy, but the Jack London one wold have to be my favourite. It feels like London, and the story he imparts is disturbing, spooky, and works perfectly within the larger context of the novel.

O’Loughlin’s journalistic background means that he knows how to properly detail his story and how to keep it moving, and it is as beautiful and absorbing as the landscape it spends time exploring.

Minds of Winter is available now from House of Anansi press. Track it down, give it a read, and explore. 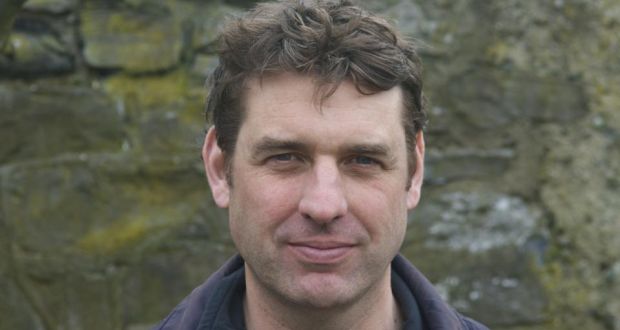