A recommendation from the Great Movies – 100 Years of Film book for my screening of Bonnie and Clyde is this 1972 Scorsese picture that he made while he was learning at Roger Corman’s studio.

A fictionalised account of the Bertha Thompson (Barbara Hershey) the film follows the transient and who became a labour organiser in Arkansas during the Depression. There she meets up, and falls in love with Big Bill Shelly (David Carradine). The two team-up to put an end to the railroad system that was incredibly corrupt, but the two of them begin their own descent into corruption and crime.

Also sharing the screen are Bernie Casey and John Carradine.

Shelly is a bit of a rabble rouser and tries to organise unions for the railroad workers but he is constantly at odds with the police and the railroad’s men, the McIvers.

Bertha seems to wander from incident to incident, always finding her way back to Bill, tumbling into one another’s arms no matter what has happened since last they met, and as they delve deeper into crime we see the racism and violence that was prevalent at the time, and how it affected the events occurring. 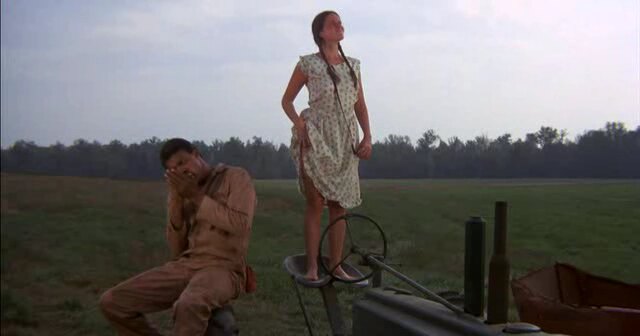 Scorsese handles the rather exploitative material as well as you would expect him to, and gets some solid performances from his leads. The story is rather simple and like to play to the nudity and violence that was so at home in the exploitation films, but Scorsese’s pedigree, even at that time, raised it from the rest of the material being released at the same time.

Hershey is vibrant and sexy, and is the film’s strongest performer, but I think all the roles could have had more, the story could have done more. I can only imagine Corman, who served as producer, must have been looking for ways to cut corners, save money and have Scorsese (who has a fun little cameo) shoot as quickly as possible.

Given the subject matter, you know it is not going to be a happy ending for anyone involved, and the last five minutes of the film are particularly brutal as the film’s leads meet their fates.

Perhaps, somewhere down the line, the story can be revisited and given, perhaps, a more solid adaptation. One that doesn’t feel it needs to cater to the blood and nudity to sell the solid story.

File this one under “Films I’d never heard of, but glad I have now.” 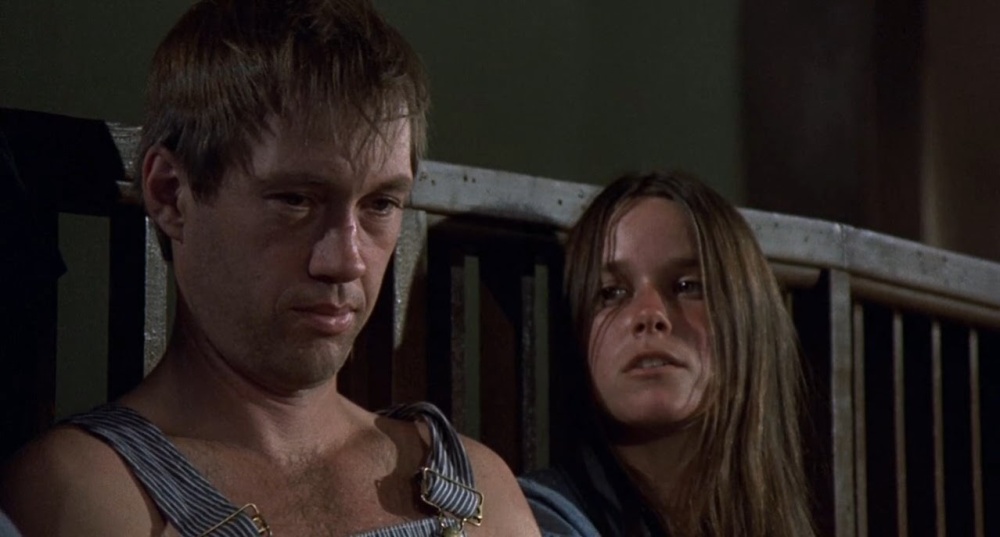