The second volume in the Illuminae Files, Gemina, is not only an excellent follow-up instalment in this vibrant and exciting Young Adult series, it is also highly entertaining science fiction and space opera.

The first book, told through IM and audio transcripts, descriptions of video surveillance, was brilliant, fun, and probably a game-changer in the way creative narratives are presented. It told of the Hypatia, her crew, a doomed fleet, an attack by a corporation, and how a young woman, Kady Grant got pulled into things.

As the first book finished, the Hypatia was on her way to Heimdall station, where they would be able to transit a wormhole to the Core systems, and out the villainous BeiTech company for it’s attacks.

Book two puts us on Heimdall station, via chats and transcripts once again, and introduces us to a whole new cast of characters, at the book’s centre is Hanna Donnelly, the station commander’s daughter, and Niklas Malikov, a member of the notorious House of Knives crime syndicate.

Kaufman and Kristoff take the universe they introduced in the first book, and expand it wonderfully, and it’s a helluva ride. There are brilliant action sequences, terrifying encounters, stunning revelations, and heartbreak.

It’s a brilliant and engaging read, that, thanks to the IM transcripts and the like, lends a real sense of immediacy to the story, which ups the tension, and the emotional impact as things go sideways on Heimdall. 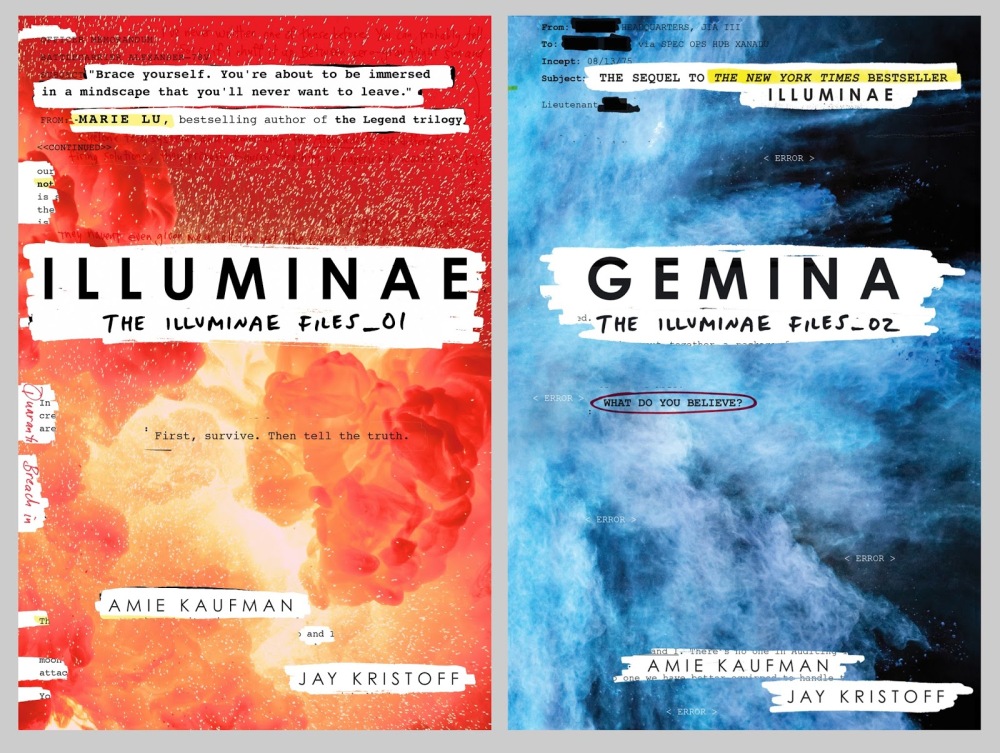 It seems BeiTech will do all it can to stop the Hypatia from getting back to the Core and revealing their brutal actions to the universe, and now, there’s an assault team taking over the station, a drone fleet prepping to jump to the Hypatia’s location to finish her off, and all that stands between them is Hanna and Nik.

There is some added worry this time around, and I won’t reveal what it is here. I will say that this worry gave me the creeps in a big way, and fit so well in the world that we’ve been invited to visit through these books.

It’s tightly paced, and riveting, and the way it plays with different types of narrative makes this one, like its predecessor a very entertaining read. I will say, I didn’t think I would get caught up in it as much as I did, but as the climax starts to roll around, and things are revealed, and things happen, I was constantly being shook up, and worried about how things would play out.

Hanna, Nik, and his brilliant cousin, Ella, are great characters, and I loved spending time with them.

Now, sadly, begins the interminable wait for the third and final volume. I need to know how things play out for these characters, if BeiTech gets the comeuppance it deserves  and what the final cost will be to characters that I have become rather attached to.

If you haven’t read either volume, I can’t recommend them enough. Their fine examples of space opera told in a unique way that captivates, enthrals and leaves you wanting more. 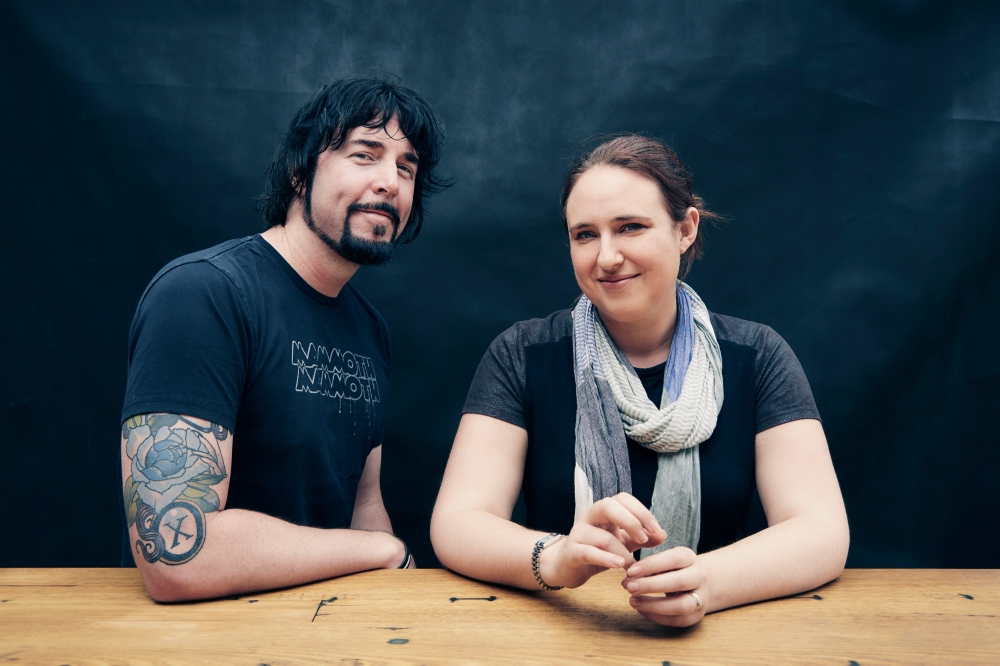