Timothy Dalton’s second and sadly final outing as James Bond is this week’s 007 feature to buddy up with the Bond Book Shelf.

This one came along at an important point in my life. It was my last few weeks in Bermuda, I was in love for the first time with my first girlfriend (Tracey) and pop culture was booming. There was an Indiana Jones movie, a Batman movie, a Ghostbusters movie, and a James Bond movie… it was summer, I was in love, I had just graduated high school, and university was a couple of months away…

I didn’t get to see Licence to Kill until I was back in Canada, but every time the music video came on, I would have to stop and watch it.

This time out, the film is a bit of a different kind of 007 film. The locations and beautiful women are there, and even a gadget or two, but the film plays more as a revenge thriller.

In the film’s opening, Bond and Felix Leiter (David Hedison, the only actor to play Leiter twice up to that point) capture a drug lord, Sanchez (Robert Davi), with a young Benecio del Tor as his right hand man. When Sanchez is busted out, he wreaks revenge in a sequence lifted from Fleming’s book, Live And Let Die. 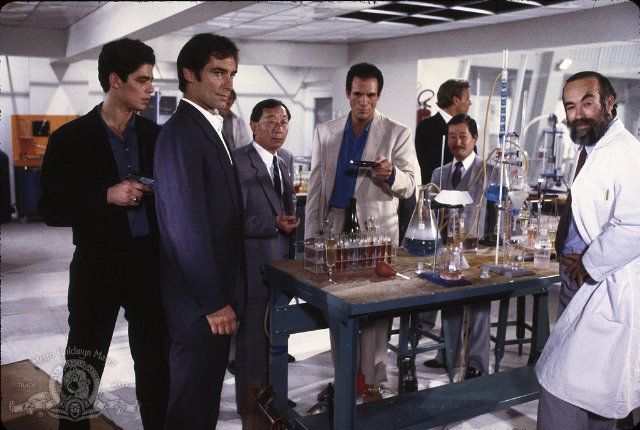 Bond is determined to go after Sanchez, and stop him once and for all, getting revenge for his friend, even if it costs him his licence to kill.

Setting out on revenge, he partners up with a CIA agent, Pam Bouvier (Carey Lowell) to go undercover without the help of MI6, though Q (Desmond Llewelyn) shows up for an assist, and tears Sanchez’s empire down through violence (there are some solid action set pieces in this film including the climactic truck chase) and betrayal.

It’s very much a darker and different kind of Bond film (though it features an interesting turn by Wayne Newton which actually kinda works), and not everyone was ready for it. Personally, I dug it. I liked this darker edge to the character, and I loved there was more of an attempt at continuity with the character.

The film featured a score by Micheal Kamen (which I rather enjoy, it’s a nice more string filled riff on Bond music), and had a title track crooned by Gladys Knight, both of which work wonderfully. Of interest is the fact that there is a closing song, If You Asked Me To performed by Patti LaBelle, which when re-recorded became a big hit for Celine Dion.

The film, and the franchise, is on the verge of finding its new balance, there’s still some light humour here, but the film has a dark edge which is very welcome, and reflects the shifting times the film was made in.

A more serious Bond, but with the recognisable elements of locations, girls, and gadgets? It may not have worked as well as they would have liked with Dalton (left the franchise too soon, sir), which is too bad, but the franchise was ready to go in a new (though familiar) direction, and give us a new 007.

It would take six years to do it, but James Bond would return in… 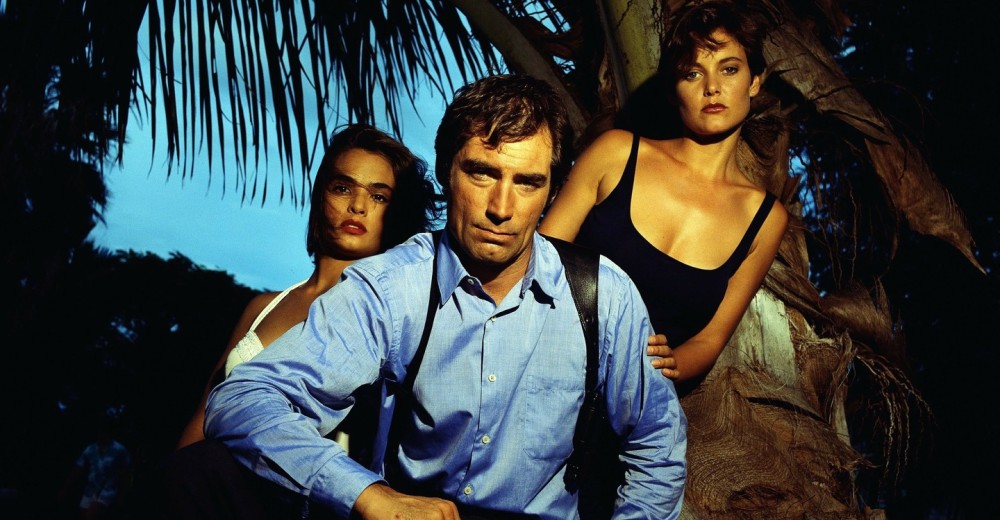