I’m enjoying exploring DK Canada’s Monsters in the Movies book, and the current chapter on Myths, Legends and Fairy Tales is bringing me all manner of film to partake in. Today, it brings me Robert Zemeckis’ take on the epic poem Beowulf.

Always a technically inovative director, Zemeckis decided to make the film with computer generated images, and motion capture. This may have also caused the film to flounder at the box office, because North America still believes that animated films are aimed at kids and families.

This is not that film.

Beowulf is a bloody story, and has monsters and battles, the likes of which hadn’t been seen in an animated film of this kind before.

King Hrothgar (Anthony Hopkins) calls for aid against  the vicious troll, Grendel (Crispin Glover), who is tended to by his mother (Angelina Jolie) deep in the mountains. Grendel has wreaked havoc in Hrothgar’s land, and mead hall, and he wants the creature killed.

It’s an epic tale, adapted as well as it could be from the poem. The film is technically brilliant, and looks stunning, but the animation can be a little disconcerting, sometimes too realistic, and other times not. You can recognize familiar expressions from well known actors on the faces of the characters 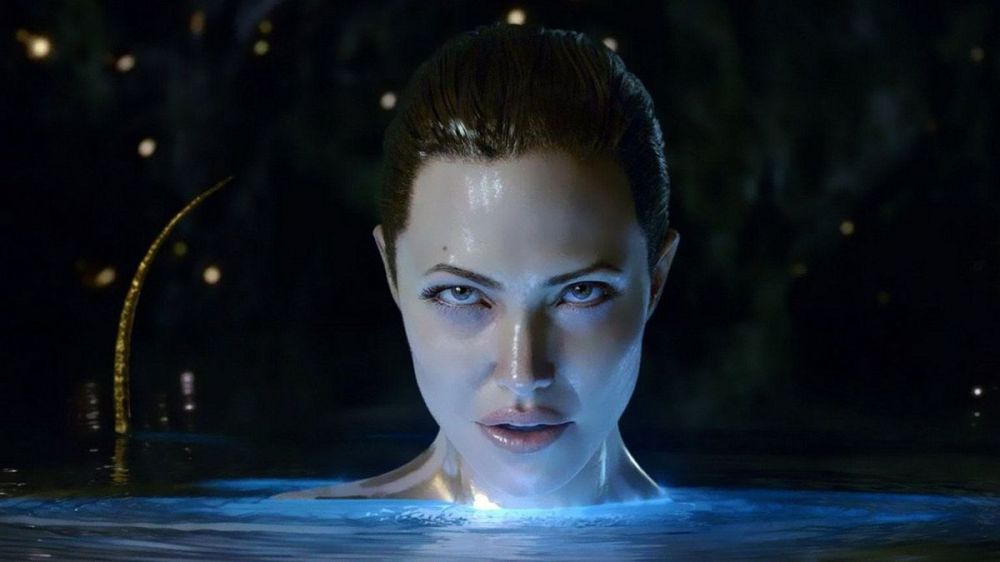 The film has a bit of a love story married into it, as Beowulf is taken with Hrothgar’s Queen, Wealthow (Wrigth), and the encroaching faith of Chritianity rears its head in against the beliefs of Hrothgar and his people, personified by Malkovich’s Unferth.

The screenplay knows the history and the mythology around the time and the poem, and should come as no surprise, as it was written by one of my favorite authors, Neil Gaiman.

Amidst the blood and the gore, there seems to be nods to Harryhausen monsters as well as other fantastical creations, something Gaiman is comfortable with, and something Zemeckis and his crew seem delighted to bring to life, as they layer out the characters and the story – making Grendel a little more understandable, if still monstrous, and frightening to behold.

But that is only part of the tale, in this reimagined telling of the classic tale. We are given a story filled with monsters, dragons, trolls, bewitching creatures, and flawed heroes.

It’s a nice entry in DK Books’ Monsters in the Movies, but it is also easy to see why it didn’t succeed at the box office. It was misconstrued, misunderstood, and mismarketed.

Check it out, or pick up a copy of Monsters in the Movies, and find something monstrous and macabre to watch tonight! 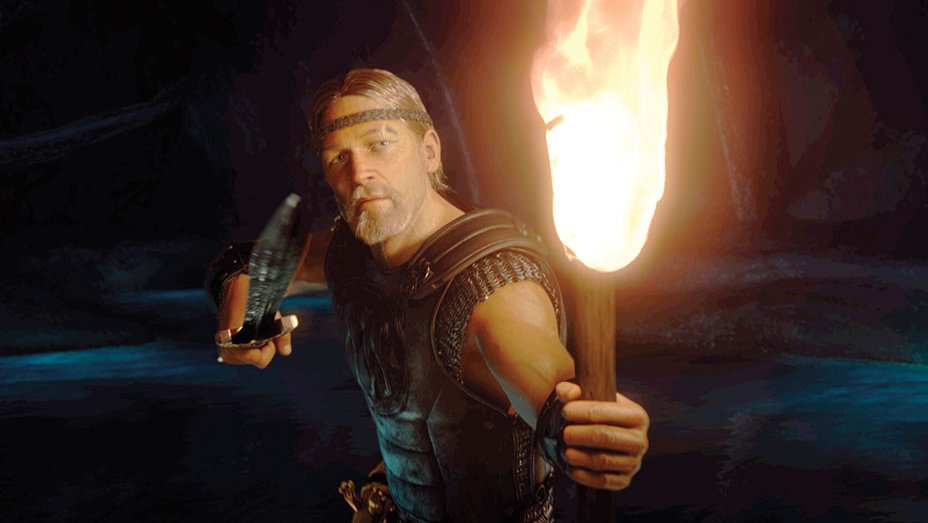