Camille, the end of Moonlighting’s second season was written by Roger Director, and debuted on 13 May, 1986.

Camille Brand (Whoopi Goldberg) is a con woman, who inadvertently stops the assassination of a senator when she escapes from a crooked police detective (Judd Nelson).

David (Bruce Willis) sees Camille as a chance to raise the brand of the Blue Moon Detective Agency and attempts to convince Maddie (Cybil Shepherd) that they should bring her own.

When the dirty cop starts harassing Camille, she realizes she may not be able to escape her past. And what happens when David and Maddie realize that she’s just looking to con them in the long run.

But she’s also not a terrible person, if not a little misguided, so will they help her deal with Nelson’s cop or let her get her just desserts?

This is a fun episode, not a great episode, but it’s cool to see both Goldberg and Nelson featured in this series. It also features David Paymer and Edie McClurg, and if you don’t know their names, you will certainly recognize them.

And it decides to go meta before the end of the episode as the chase scene leads off the set, through the backdrops and through the studio backlot and the climax is interrupted by the logistics of the tight shooting schedule of a television series.

Of course, this episode wouldn’t work in today’s series, because it doesn’t feel like a season finale, it does however make fantastic use of title cards throughout the episode and it has some great comedic moments that let the entire regular and guest cast shine. 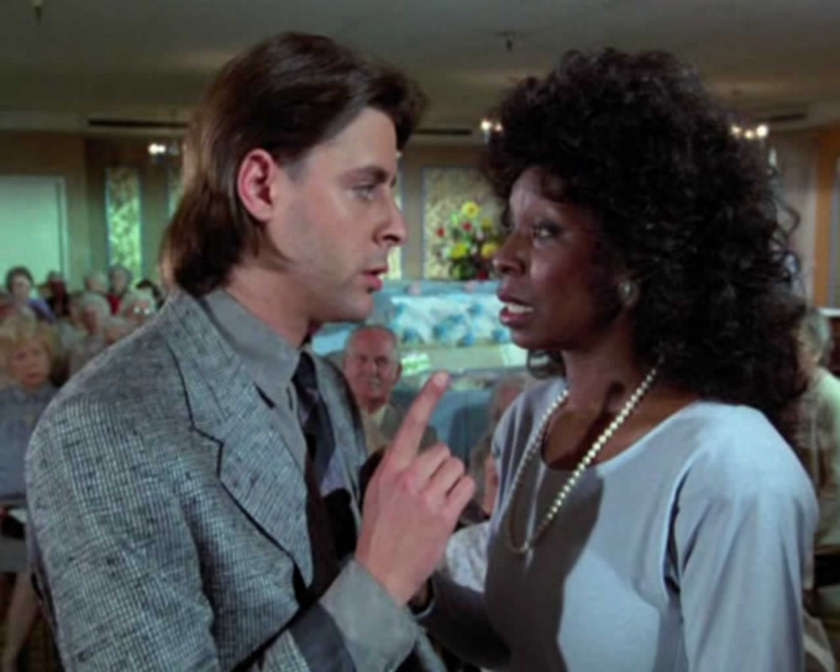 The Son Also Rises was the season three opener. It was written by Ron Osborn and Jeff Reno, the season debuted on 23 September, 1986. We get a cold open in which the series reveals that is had 16 Emmy nominations… but would they win? David’s mom’s life depends on it, and consequently the episode is dedicated to her.

Paul Sorvino guest stars as David’s father, also named David, who reaches out to his son to ask him to be the best man at his wedding. It seems David’s old man is tying the knot, but imagine his son’s surprise when he realizes that he’s had a one night stand with the bride-to-be, Stephanie (Brynn Thayer).

The episode lets David confront some of his issues with his family and adds nicely to his character, although the falling down drink thing is a little over selling it, and probably too much.

Still the family will find a way to deal with it, and Maddie and David will survive this storm and probably more to come… as they continue to banter and dance around one another.

Next week, the case work continues for the Blue Moon Detective Agency as I dive wholeheartedly into the third season of Moonlighting. 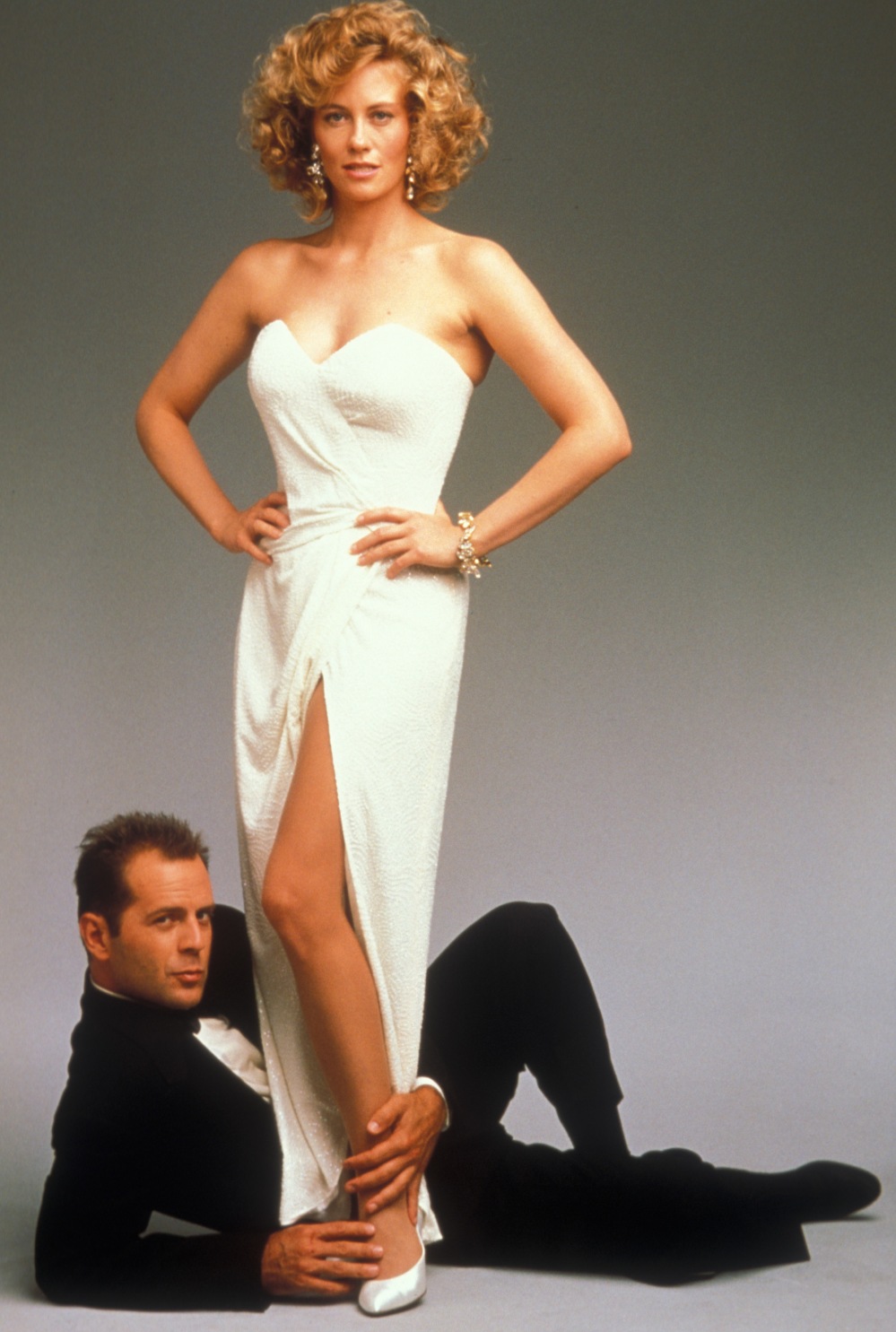