Getting its Canadian release this month from Anansi Press, Smile of the Wolf by Tim Leach is a powerful Icelandic tale set against a backdrop of ice and revenge, where honor is the only law.

Kjaran is a poet, and spends winters in the homes of those who would take him and hear his songs and stories in exchange for food and shelter. One winter’s eve, he and his friend, Gunnar investigate the story of a ghost walking the land.

The quest ends in a murder, and the two find themselves sentenced one to fight a feud that may cost the lives of all he cares for, while Kjaran is banished as an outlaw, subject to be hunted for sport and revenge.

As the tale unfolds, we follow Kjaran, in his first person narrative as he shares his tale with his listener. The story has all the traits of the Icelandic sagas of old; love, revenge, rumors of the supernatural, and the arrival of the religion of the White Christ to that remote corner of the world, an island that Kjaran refuses to depart from. 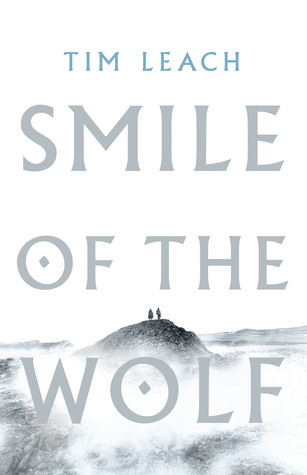 What follows is an involving tale that sees Kjaran’s fate as inescapable as winter, and that even those he loves, may not be able to escape the feud that promises to tear his world apart.

The story moves along quickly, taking us through the years, as Kjaran, realizing that honor is all, seeks out a final revenge, and one last death will be needed before the end of the story, and it will be as heartbreaking as it is necessary.

Leach tells an entertaining tale that takes us into the life of Kjaran, and sets us down into the cold chill of the harsh Icelandic winters, where the cold itself could kill you as quickly as a sword drawn in battle.

His characters and situations all breath with an easy life, recognizable in their motivations, made wonderfully unique in their cultural trappings. Leach doesn’t inundate his reader with countless pieces of historical information and fact, instead doling out just enough to fuel the story, and keep his narrative moving at a quick and enjoyable pace.

The last few pages of the book are exceptional, and show the balance of love and honor that permeated the culture of these people, even as the world was beginning to change around them.

A tale of winter with a fiery emotional heart, that brings you along on a quest of revenge and honor. Smile of the Wolf by Tim Leach is available from House of Anansi Press. 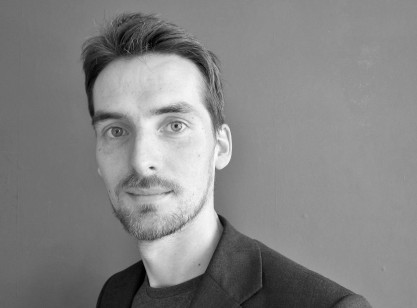