DK Canada’s The Movie Book continues to expand my cinematic knowledge, and today helps me fill in a glaring error in my viewing history, as I settle in for the Peter Sellers classic dramedy Being There.

Featuring a screenplay by Jerzy Kosinski, who also penned the original novel, the story follows Sellers (in an Oscar nominated performance) as Chance, an earnest, hard-working, simple-minded gardener. When his employer suddenly dies, he ends out in the big world dealing with with the world in the only way he knows how, through his viewing of television programs.

Soon he meets Eve (Shirley MacLaine) and Benjamin Rand (Melvyn Douglas in an Oscar winning performance), where he is taken in, becomes friends, and a very unlikely adviser.

Through misunderstandings, and phrasings, Chance makes way his way into the lives and hearts of the Rand’s and even makes some political connections where he has some measure of influence though his gentle honesty on the President (Jack Warden).

Chance and Forrest Gump could be kin. Their honesty, their simple minds, and their way of looking at the world is similar, and by looking through their eyes we can see the world in a refreshing, and positive way. 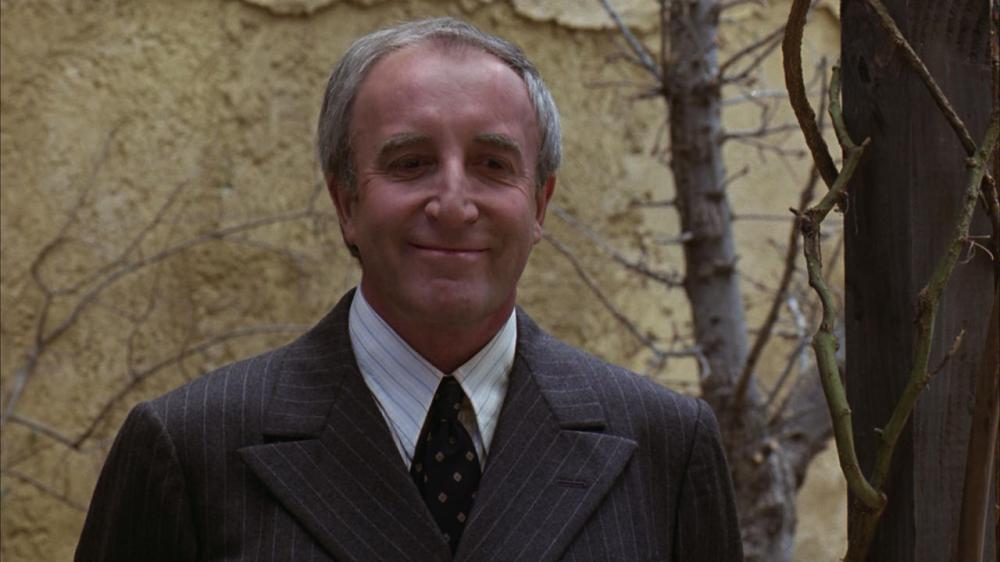 The presence of television everywhere serves to affect and distract Chance at the most opportune and inopportune moments, and it lends to his character, or at least the way those around perceive him. They see him as thoughtful, and deliberate, while he is in fact vapid, and completely out of his depth, though he takes all of it in stride.

But what happens when the government, the press, and foreign powers begin investigating this political player who appeared out of nowhere?

Sellers is simply perfect in the role, as he proves himself a master artisan. It’s a gently restrained, but incredibly nuanced performance.

I grew up watching Sellers as Closeau, I was introduced to him around the same time in Kubrick’s Sr. Strangelove, and while I always enjoyed his performances, for some reason I never sought out his films, so this one remained in my blindspot.

And it was well worth waiting for, and one could argue is more relevant today. Sellers is, was and will always be amazing. This was a great film, and it’s thanks to DK Books’ enjoyable The Movie Book that I finally got to settle in and watch it.

I can’t wait to see what comes next…

Pick up a copy today and find a new fave, or brilliant classic to watch tonight. 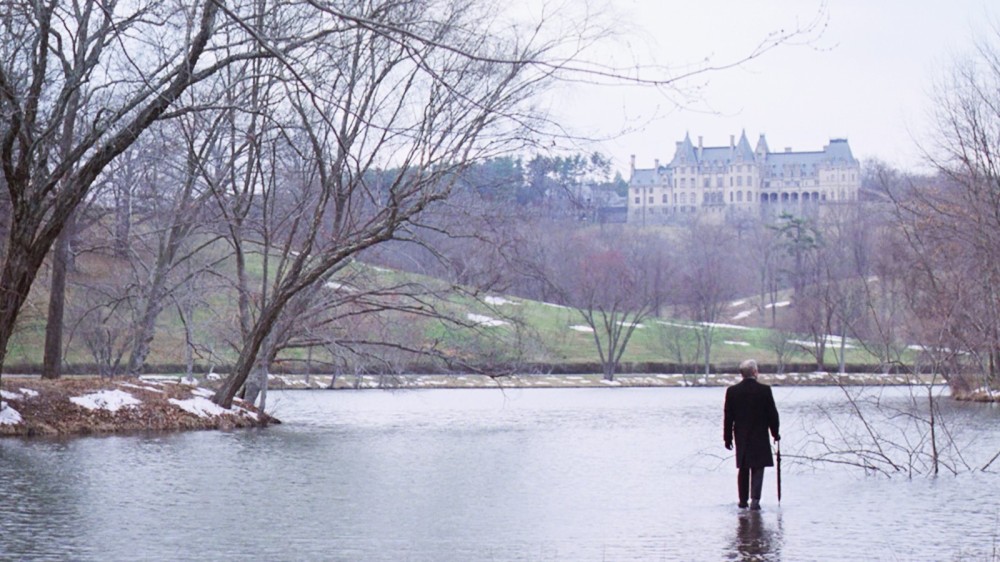