Tying in with an actual historical event Indiana Jones, with new bride Deirdre at his side, travels to South America in search of Colonel Percy Fawcett, a famed British Explorer who disappeared while searching for a place he calls the Lost City of Z.

Tying in with the two previous novels that have been written, the book comes to a bit of an unsatisfying conclusion, but building the story around an actual disappearance, and theorizing on the true nature of the Lost City of Z makes for a fun ride.

The story doesn’t have the serial-style pacing of the films, and some of the dialogue doesn’t feel quite right, but it is undeniably an interesting adventure. 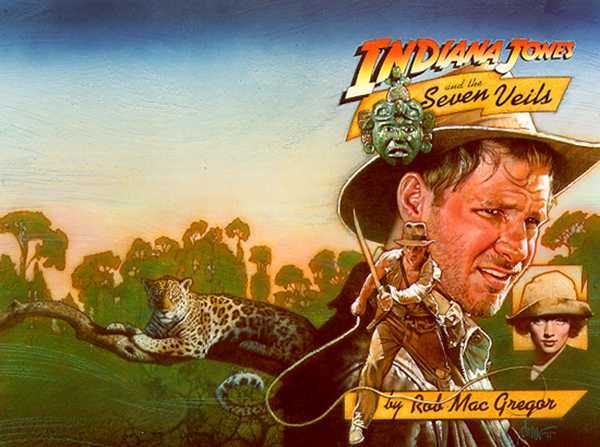 There is a nice sense of exploration and discovery, which is very much at the heart of Indiana’s adventures. After three novels, however, I am ready to say goodbye to the recurring eagle motif as well as the introduction of a character that appeared at the climax of the previous book Dance of the Giants.

And of course, with the introduction of Deirdre in the previous novel, and what happens with her in this novel, you know her character has to be doomed. The character of the beloved archaeologist continues to develop into who we know he becomes.

While the book doesn’t play like its cinematic counterparts, I do like that most of the story ties in to actual legends, myths, and cultures. It combines all of them fairly well in the tale that sees Indy traveling into the jungle to confront cannibalistic tribes, a vanishing city, a long lost explorer, and a poorly chosen villain in the form of a couple of mob thugs who are making sure a bet doesn’t play out.

Marcus Brody makes a welcome appearance, especially as Indy’s job in London may be in jeopardy. Perhaps by the time I dig into the next novel he’ll be teaching at Marshall College where we first encountered his professorial side in Raiders of the Lost Ark.

The adventures so far in this series haven’t been outstanding, but have been interesting. It skates along the edge of myth, legend and history, something the films do nicely, and definitely creates an interest in learning more about the subject matter.

The man with the hat is back… and there will be more adventures in the very near future when I dig into the next novel in the near future. 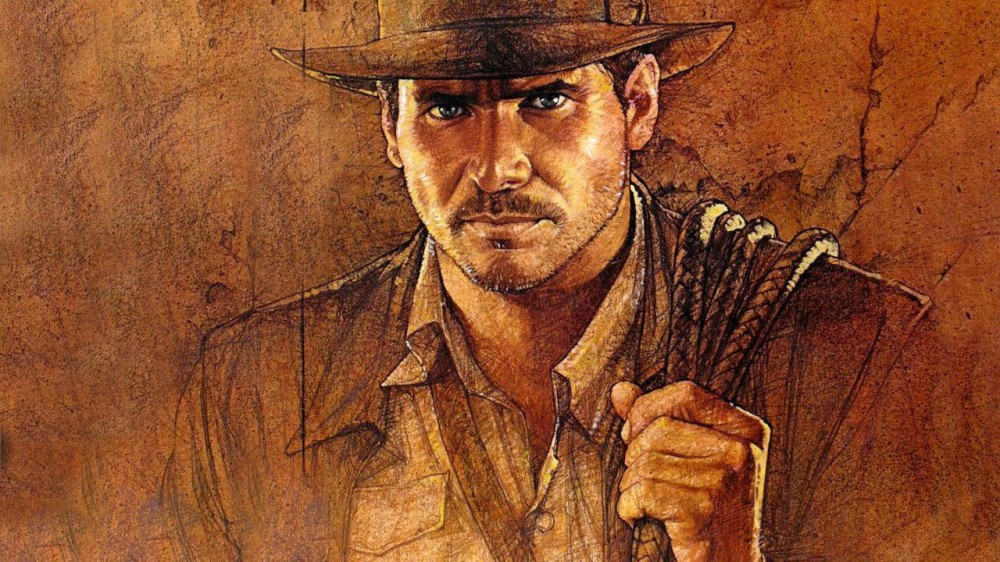