It’s time to dig into the What Else to Watch list of DK Canada’s The Movie Book following its recommendation of A Streetcar Named Desire, and it’s time for another Marlon Brando film.

Over a career that includes tons of iconic roles, this one must be near the top, and yet, it’s still not enough to win me over. He still bothers me.

Johnny Strabler (Brando) hates cops, and he and his motorcycle gang, The Black Rebels, are on the wrong side of the law in a small town. But they aren’t the only show in town. There’s another gang, a rival one, and the poor town will be caught in the middle as the story unwinds.

Strabler tells the story as he recalls the events, that led to the tragedy the film recounts. The town is filled with straight-edged characters, squares, and the gangs are filled with delinquents who mock, steal, and promote a stereotype that continues to this day. They behave like inane, moronic teenagers with no self-control or intelligence to share amongst them.

The story seems a little too simple, the right and wrong just a little too neat, and despite being ‘ruffians’ most of the bikers are pretty well dressed, and their clothes are clean, they are clean-shaven (except for one or two of them). They simply act like poorly behaved children. 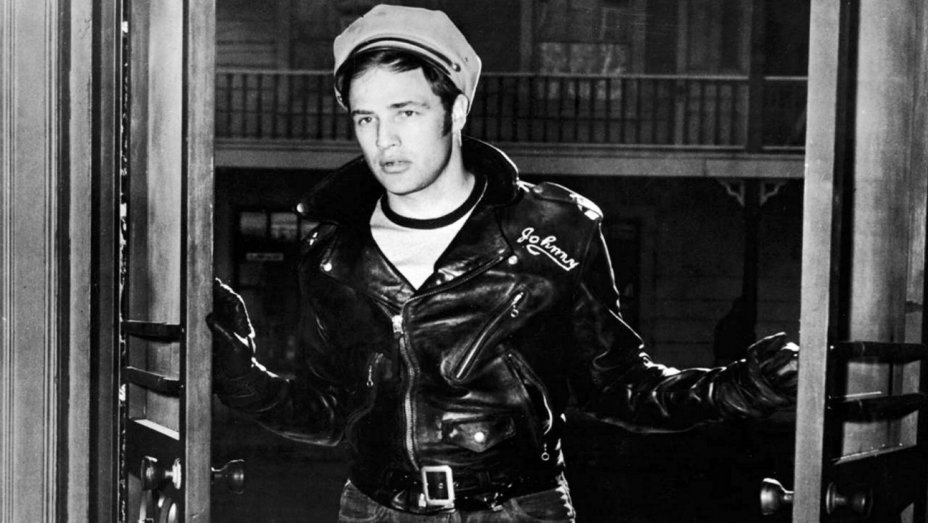 Brando’s costume is as iconic as his performance, the hat the popped collar on the leather jacket, the rolled up jeans and boots.

I can imagine parents pointing at this film, cautioning their youngsters to behave to stay on the straight and narrow or they’d end up like Brando and the rest (and considering their unruly childlike behaviour that probably appealed to younger viewers).

In fact, for most of this film all I could think that this would be a film that would totally work in drivers’ education classes, or those films that people would be forced to watch to teach them to drive more safely.

Again, all of this could be because I am not a Brando fan, and just couldn’t relate to any of the characters as everything just played too simply.

Still, this film gives us a look at how things were portrayed in the 50s, and how little some people understood the youth culture of the time. For that reason alone, this one was worth a look.

But don’t take my word for it, pick up a copy of DK Books’ The Movie Book and find something amazing to watch tonight! 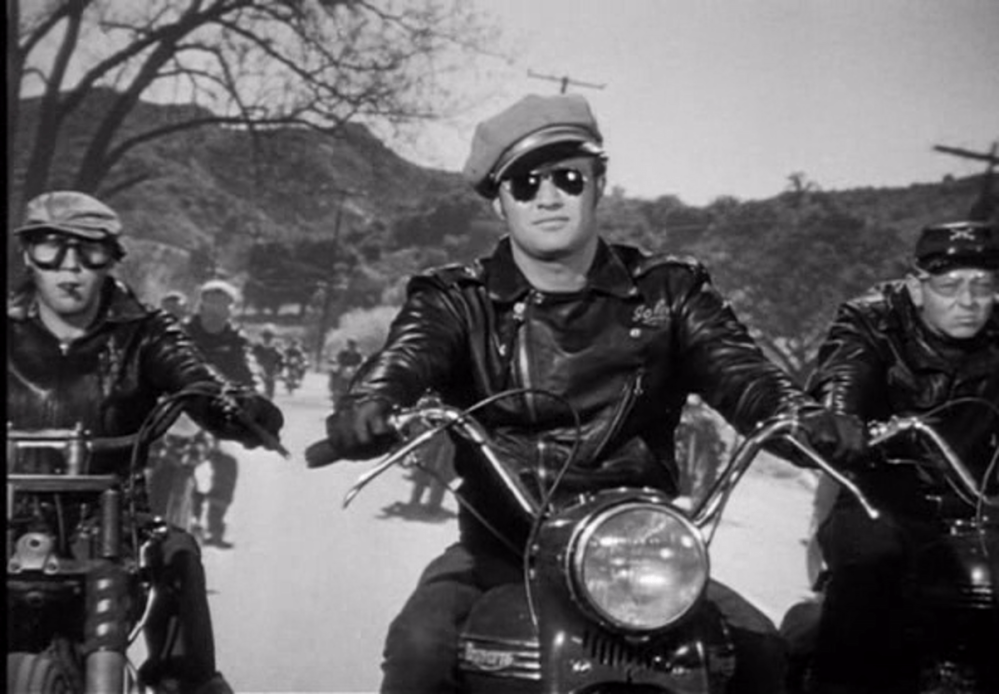