As I return to the Family genre of the Great Movies – 100 Years of Film book I am greeted by an old friend, The Lord of the Rings: The Fellowship of the Ring, the final family film recommendation.

I grew up with the book. I was introduced to The Hobbit via the Arthur Rankin cartoon as a child in ’77, and then discovered Tolkien’s gorgeous novel in 1984, and was completely enraptured. I still remember some of the sequences, and where I was when I read them. It has stayed with me, and I return to Middle Earth time and time again (in fact I am overdue to revisit the text).

So when I first heard of the film back in 2000, I was excited, and elated, it was something I always wanted to see on the big screen, and done right.

And when I settled into my seat in the cinema for that first screening, I was moved to tears, especially when Hobbiton was revealed for the first time. It was exactly as I had always seen it in my mind’s eye.

Jackson created a masterpiece with this film, and its sequels as the tale follows young Frodo Baggins (Elijah Wood) as he begins an epic quest to take the master ring, the One Ring, to Mount Doom, in the land of Mordor, where the shadows lie, to destroy it.

Boosting an incredible cast, incredible locations (the trilogy was filmed entirely in New Zealand) the script is incredibly faithful to the book, while making some significant, but satisfying changes, like making Frodo more proactive as opposed to his reactive nature in the book. But it does mean the loss of the character Tom Bombadil.

The dialogue, occasionally tweaked, is completely recognisable as Tolkien’s own, and for those of us who know it as well as we do, we welcomed it.

Featuring an Oscar winning score by Howard Shore, the film is stunning, taking its time telling its tale, and letting the viewer soak up the realms of Middle Earth.

Jackson and his creative team did the exact same thing Lucas did with Star Wars, he made it a lived in world. The costumes are dirty, there is history in the weapons (many of which are scarred and aged), the land, and the people. It adds a realism to the film despite it’s fantastical elements.

And here we are, seventeen years later, and it is still a stunning achievement, and completely takes me in every time I watch it. The film is beautifully made,easily earning its nomination for Best Picture, and has plenty of details that will make the die hard fans smile.

The film is perfectly cast, wonderfully shot, and always a joy to revisit. This means, of course, I’ll have to settle in for The Two Towers, and The Return of the King soon enough. 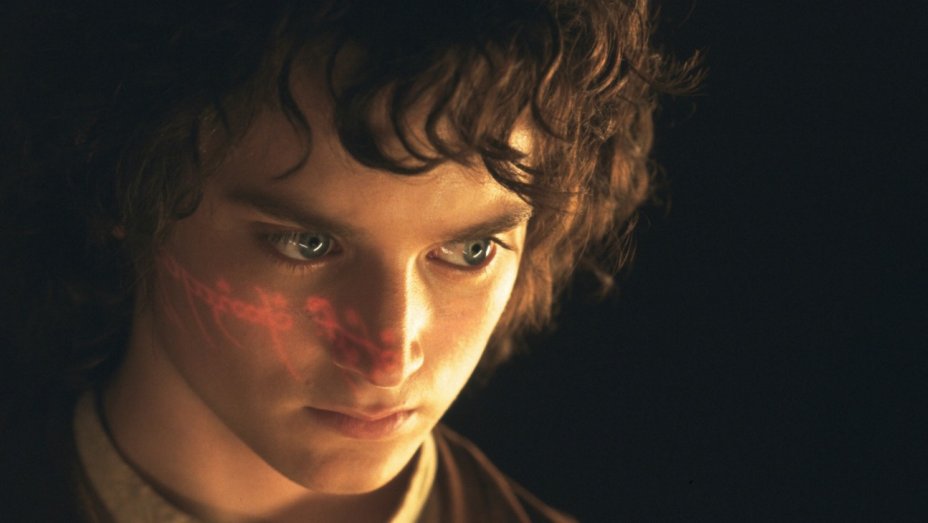