An epic and uncomfortable film (not just the actors in black face either), The Birth of a Nation is the next movie to be recommended by Great Movies – 1oo Years of Film, following my viewing of Intolerance.

It starts out fairly well, setting up stories on both sides of the impending American Civil War, introducing us to the southern Cameron family, and the northern Stoneman family. The two families are close, and one of the elder Cameron sons, Ben (Henry B. Walthall), known through the Civil War as the Little Colonel is in love with the Stoneman daughter, Elsie (Lillian Gish), though he has only ever seen her picture and carries it with him through the war.

(This whole next sentence is sarcastic) The noble Cameron family suffers the indignities inflicted on them by the North, and then, oh no, all the slaves are freed, and they have the gall (and won the right to) to demand to be treated as equals, oh the humanity!!

Elsie’s father, Austin (Ralph Lewis), the leader of the house, works to have his mulatto aide, Silas Lynch (George Siegmann – yet another actor in black face) made the lieutenant governor of the south, but Silas has his own agenda, including betraying everyone and gathering power to himself. He also harbors a desire for Elsie, who when he proposes to her, is revolted.

Happily for her (man, it is so difficult to try to write this review without lathering on the sarcasm), her one true love, Ben, has been hard at work creating the Klu Klux Klan, and like some sheeted Calvary, they ride all over the south freeing the much put upon white man, fighting to restore the Aryan place in the world. Gah.

While this film is undeniably an epic, it paints a rather uncomfortable portrait. Griffith’s family fought in the confederacy, so it’s easy to see where his allegiances may have laid, especially with the portrayals in this film.

The noble southern man, and the slave who doesn’t realize how good he has it as a slave, when, given their freedom, they carouse, drink, need to be told to dress, and chase white women. A really troubling film. And for the first time, I had a problem separating film and subject matter, as I was completely put off by how all of this was handled.

Undeniably, Griffith has talent behind the camera, but the way he handled the subject matter totally interfered with my ability to appreciate the film as film.

Still, this is one of those infamous films that I can now say I’ve seen. I’m not sure Griffith will ever be able to call me a fan, and while I can appreciate some of his work, Intolerance for instance, I have no plans, to ever screen this one again. 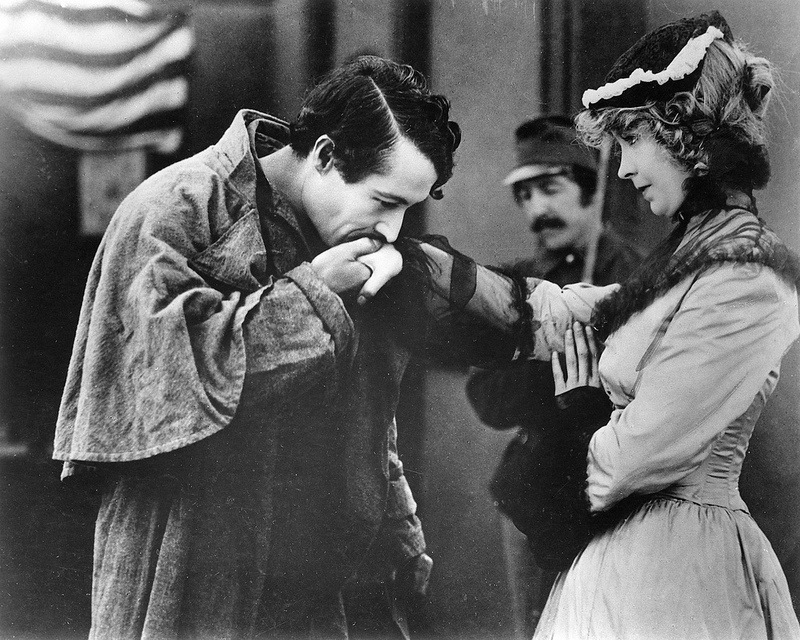