Jim (James Garner) meets up with an old friend, with a problem, in the first episode this week, The Gang at Don’s Drive-In. It was written by James Crocker and aired 13 January, 1978. The phone gag features a call from someone who just went through 12 years of therapy, and will happily tell Jim what he thinks of him, if Jim would please call him back.

Anthony Zerbe, who would later go on to menace Timothy Dalton’s James Bond, and Patrick Stewart’s Enterprise, plays an old friend of Rockford’s, Jack Skowran, who is in town compiling information, and research for his new book. He had a bestseller back in the 50s, and now, he thinks he’s on the cusp of another one, by looking into a murder from the 60s. Unfortunately, he’s crippled by writer’s block, and has become an alcoholic, which ends up not only endangering himself but Jim as well.

Even as things begin to come together during the investigation, Skowran can’t resist the lure of the drink, and ends up in the hospital, and betraying Jim’s trust when left alone in his trailer.

I think the best part about this episode is that it doesn’t treat Skowran or his illness like a punchline. His alcoholism is ruining his life, driving away his friends and supporters, and putting people in harm’s way. It’s done well, and Zerbe is top-notch in the role. His drunk arrogance rings true, and his humble side, when it shows when he’s sober feels real, even when he’s eying the tempting bottle across the room. 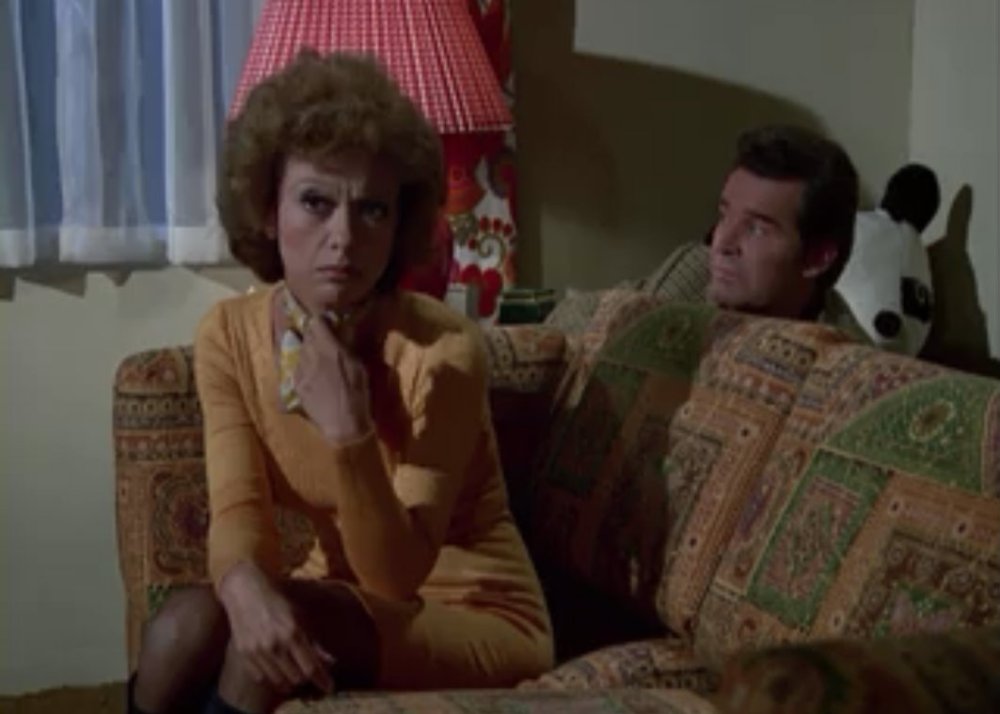 The second episode, The Paper Palace, aired 20 January, 1978, and was written by Juanita Bartlett. The phone gag is someone calling to thank him for his donations to an organization working for a better Malibu, and could he kindly move his trailer.

Rita Moreno plays Rita Capkovic, a prostitute who hires Jim after she’s received a number of death threats. Sounds pretty basic right? Well, happily, Becker (Joe Santos) and Rocky (Noah Beery Jr.) pop in for this episode as well, and it ends up being just as much about how we treat and see sex workers, as it is about the case Jim is working on.

He pretty much takes her friendship, and her career at face value, not really judging at all, but there are pointed remarks made by police officers, and at a dinner she and Jim go to, hosted by Becker and his wife. The shoe is on the other foot though, when one of the guests ends up having had an arrangement with Rita.

I like the way this one is handled as well, the way she is treated is horrible, and no one seems to be too worried if something terrible does happen to it.

Bartlett has become my favorite writer on the series, as she not only had a fantastic handle on the cast, she put them in engaging stories, sometimes funny, sometimes dramatic, but anytime I saw her name as the writer for that week’s episode, I knew I was in for a good episode. 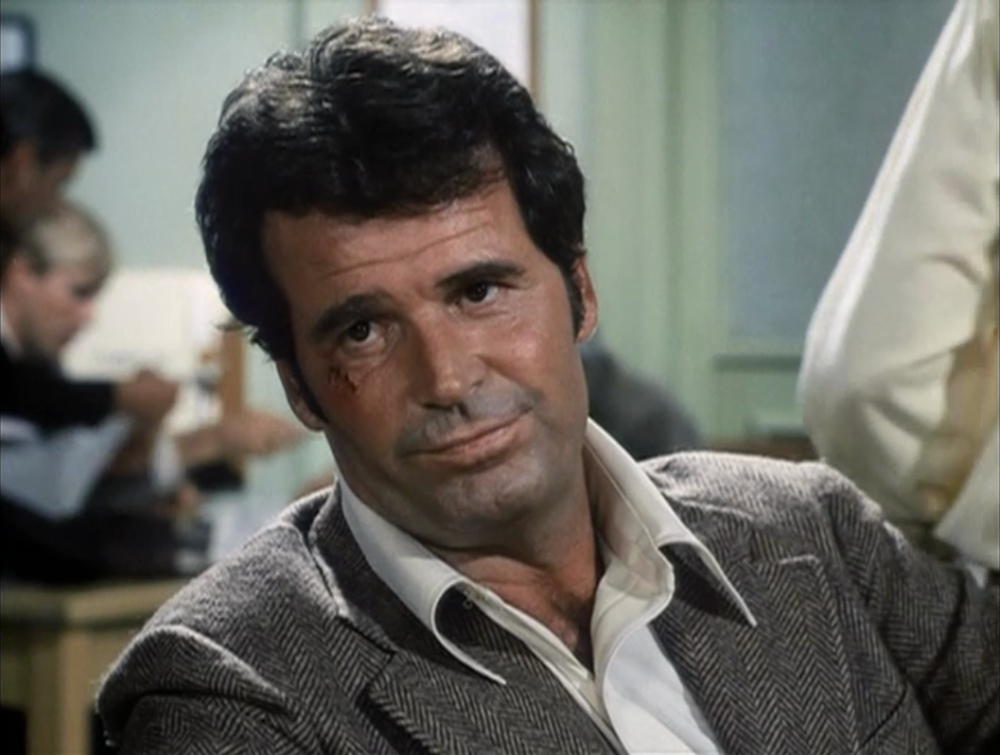