Hitting DVD and Blu-Ray last week was this found footage film that I missed at Toronto After Dark last year. As a slow-burning, low-budget horror film, this one works, and is wonderfully creepy and troubling. Don’t go in expecting big budget thrills, think Blair Witch, but replaced, possibly, by Bigfoot.

Jim (Bryce Johnson) is a firm believer in Bigfoot, and his girlfriend Kelly (Alexie Gilmore) while tolerant, is strictly in the ‘doesn’t exist’ column when it comes to Sasquatch. Still, the two agree to go off on a camping trip, and shoot a documentary as they travel to Willow Creek and try to find the site of the infamous 1967 footage of a supposed Bigfoot.

The town itself is almost a shrine to the creature, there are murals, statues, even burgers named after him, and the film has some light moments here, but also some foreshadowing of what is to follow. While Jim has a respectful if fun attitude towards the phenomena, Kelly finds everything increasingly ludicrous.

When they get the directions to the site, Jim is ready for anything, but once they enter the woods, it looks like neither of them was prepared for what they are about to experience.

The film leads in with some troubling facts about disappearances in National Parks, and that there isn’t even a database of these missing persons kept! Now those facts alone aren’t enough to even come close to making the argument for the existence of such a creature as Bigfoot, but it does provide a frightening context as things grow increasingly dire for Jim and Kelly. 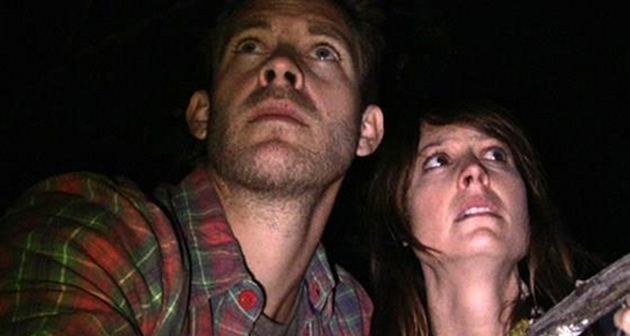 Now, while I’m sorry I missed this one at Toronto After Dark, having now seen it, I’m glad I didn’t see it there, because of the found footage nature of the film. I tend to get queasy in theaters when there’s a lot of shakey cam, but seem to have no problem with it on a smaller, home theater sized screen, and that allowed me to settle in just nicely for this one.

The last 30 minutes Goldthwait demonstrates that he knows how to ratchet up the tension, as things just get creepier and creepier, there are some well-earned jump scares, and some surprising moments, and if you can get into the film, the ending is truly troubling.

The DVD comes with commentary from Goldthwait, Gilmore and Johnson, a making of featurette and the trailer. Honestly, I would love a feature-length documentary talking about all these disappearances, not as support for the Bigfoot hypothesis, but just an objective look at these sometimes curious and strange events that surround these missing persons cases.

Still, if you’re a found footage horror film fan, love a bigfoot movie, or just want to be put off camping, perhaps for good, this one should be right up your alley, and you should have a look at it!

If you’ve seen it, drop a line and let me know what you think, and share some of your favorite found footage films, I may need to explore some more of this subgenre again. 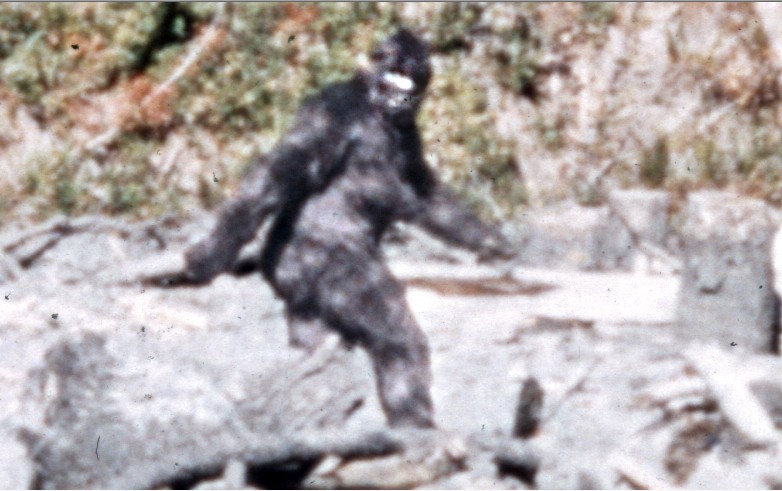