Season two of Chuck comes to its conclusion with Chuck Versus the Ring. Written by one of the series creators Chris Fedak and Ali Adler, and directed by Robert Duncan McNeill, it first aired on 27 April 2009.

Chuck (Zachary Levi) may in fact be rid of the Intersect, thanks to his father, Steve (Scott Bakula), and everything seems like it might be going to go perfectly for his sister, Ellie’s (Sarah Lancaster) wedding (though it’s initially the ceremony she wants) to Awesome (Ryan McPartlin) – who is now in on the secret.

In fact things are going so well, as Chuck quits the BuyMore, and General Beckman (Bonita Friedericy) offers him a job, which he declines, and the team, Casey (Adam Baldwin) and Sarah (Yvonne Strahovski) all prepare to go their separate ways.

Bruce Boxleitner and Morgan Fairchild return as Awesome’s parents, Bryce Larkin (Matt Bomer) makes an appearance as he and Sarah are to work together again… and what will that do to Chuck when he learns?

Things aren’t necessarily perfect for Chuck, but when Fulcrum agents, led by Roark (Chevy Chase) are intent on getting revenge on Chuck and Steven that could put everyone in jeopardy.

Secrets are revealed, and to save his family as well as his team, Chuck may have to embrace the Intersect… again. And we learn that there is another group of spies out there, the Ring.

This is an exemplary episode, and is one of the best of the entire series, as it moves the characters forward, has pay-offs, new beginnings, and allows the show to launch into its next season by giving us a To Be Continued at the story’s end. 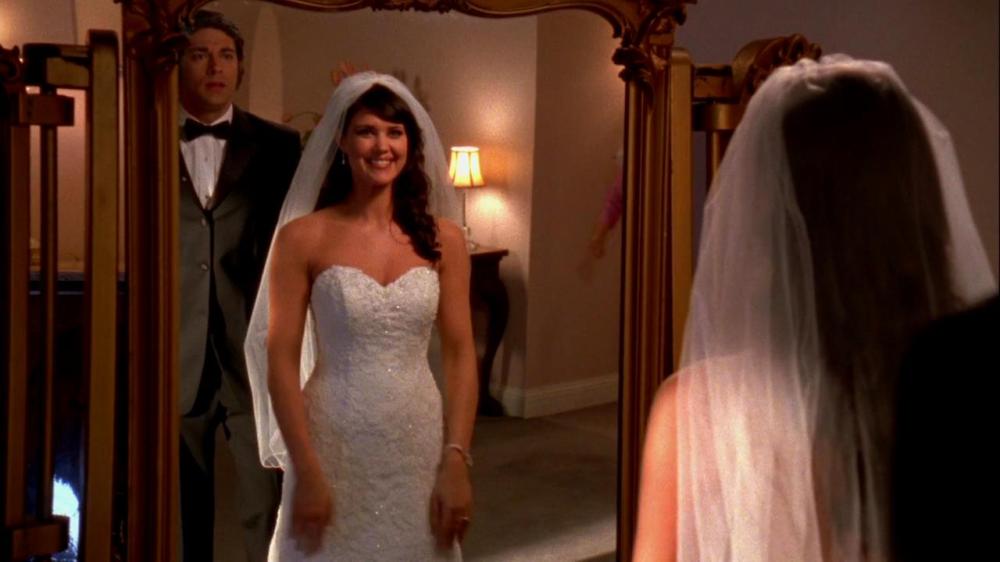 Season three of Chuck got underway on 10 January, 2010, with Chuck Versus the Pink Slip. It was written by Chris Fedak and Matthew Miller.

The new and improved Intersect in Chuck’s head has given him some new abilities, and they cause some problems with he and Sarah as well as his new spy training program. There is a lot going on, and all of it puts Chuck in a very bad place emotionally.

The story picks up six months later, and through flashbacks we see the cause of the conflict between Chuck and Sarah, because he didn’t run with her when she asked him to, he wants to be a real spy, she wants to be a real person. That combined with his problems with Beckman over his training and the fact that he doesn’t have a job anymore, puts him in a rough place.

It plays in contrast to the success that Morgan (Joshua Gomez) seems to be having in the pursuit of his own dreams. But he’s not and his reveal to Chuck helps him refocus.

And in a stunning moment, Emmett (Tony Hale) ends his reign at the BuyMore when he’s executed by someone looking for Chuck.

Chuck is determined to prove to everyone that he has what it takes to be a spy, and even shows up on one of Casey and Sarah’s missions, but is it going to work out? Will the team get back together? And what about Chuck and Sara?

More spycraft, laughs and romance next week when I delve deeper into Chuck: Season 3. 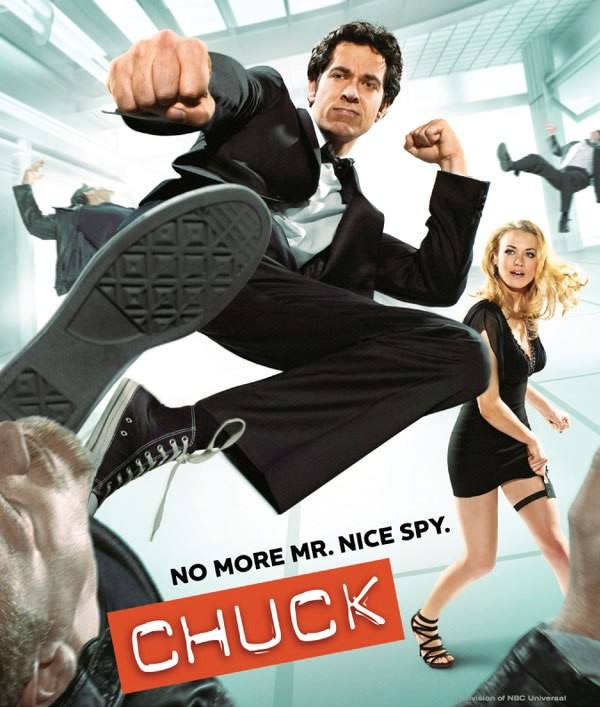