Chris Black pens this episode that first aired on 21 January, 2004. It sees an Andorian ship, commanded by Shran (Jeffrey Combs) arriving unexpectedly in the Delphic Expanse in an effort to help Archer (Scott Bakula) and the Enterprise find the Xindi weapon.

As surprised and delighted to see Shran as Archer is, he reminds his crew to keep an eye on them as they help effect repairs on the Enterprise. When both ships go after the weapon, hoping to capture it, they seem to be the strongest of allies.

Unfortunately, Shran has his own chain of command that he has to report to, and they have different orders for him. Orders that would see the Xindi weapon possibly used in their ongoing conflict with the Vulcans.

This chafes against Shran’s sensibility. He must follow orders, but he and Archer have developed a friendship based on aid and mutual respect over the past couple of years. So when he turns on Archer it is a brutal reveal for the character. But he does make a nice attempt at fixing it before episode’s end.

It’s cool to see that the relations between Humans, Vulcans and Andorians are still developing, and that things aren’t quite perfect yet.

And setting it against the backdrop of the Xindi weapon makes it all the more impactful as Archer is trying to save his race, while the Andorian government is only concerned about the possibility of gaining a new weapon. 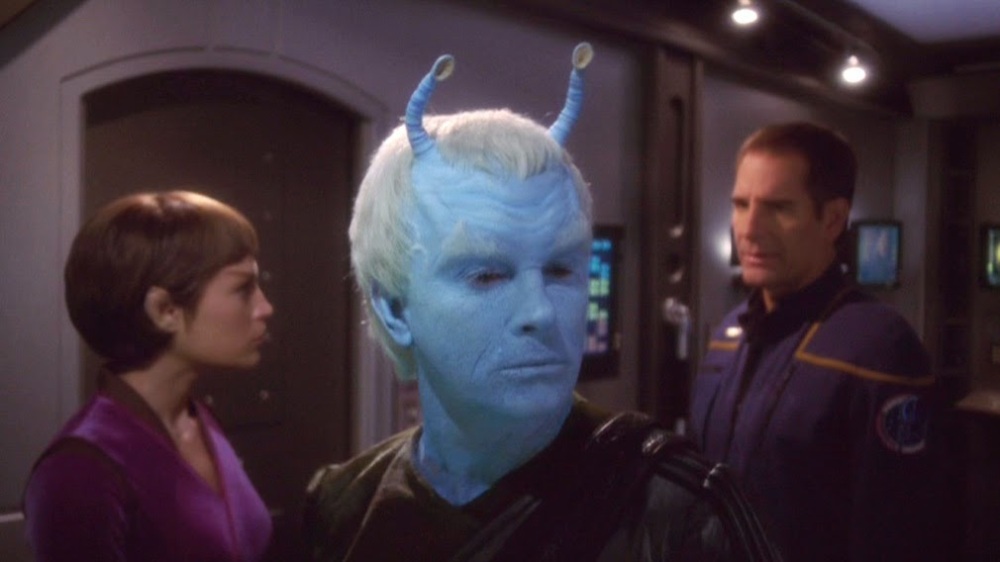 Mike Sussman pens the teleplay for this episode from a story by Terry Matalas. It first debuted on 4 February, 2004.

The Enterprise captures Degra (Randy Oglesby), the Xindi who came up with the plan for the massive weapon that attacked Earth, and the new one that they are building to finish the job.

Archer concocts a plan to trick Degra into revealing the location of the final weapon. And what plays out is one long con as Archer has the crew construct a simulator and places Degra and himself inside, with a story that they’ve shared a prison for the last three years, and the war is over.

But does Degra believe him? Even if Archer has evidence to support his ‘story?’ Or will the Xindi see through the ruse?

I quite like this one, as it humanises Degra, changes him from just a villain (though he definitely is that) but also gives him a motivation and a rationale for his actions. Archer and the crew are able to get some information from him, and are soon underway for what they hope is the location of the new Xindi weapon, Azati Prime.

The Human Adventure continues next week when I continue my exploration of Star Trek: Enterprise – The Complete Series on blu-ray, now available from Paramount Canada. 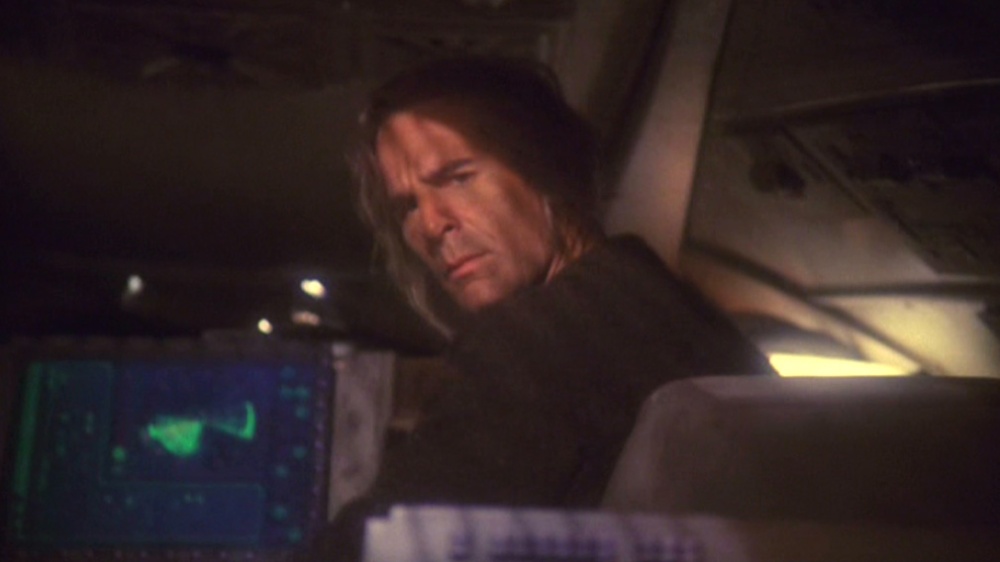