James Bond is back…

On the book shelf.

This week, I dig into the third of Ian Fleming’s novels about secret agent 007, license to kill and reveled in the rapid fire pace of the story while being surprised at how confined the story is, while still allowing the plan at the heart of the story to threaten the heart of the civilized world, London, obviously.

I think that is the biggest reveal for me, is that where the films have become iconic for their lush and exotic locations, the novels, to date, don’t really see a lot of globetrotting for Bond. Not a complaint, I just love seeing how the films grew into their own thing, while still trying to honor the original source material in their own way.

This third book sees Bond’s boss, M. calling on the agent for a personal favor. It seems someone at the famous Blades club is winning a lot of money. This well known personality. Hugo Drax by name, is at the forefront of England’s rocket program, and has a newly designed rocket, the Moonraker, that will be able to deliver an atomic bomb to any of England’s enemies should the need arise. 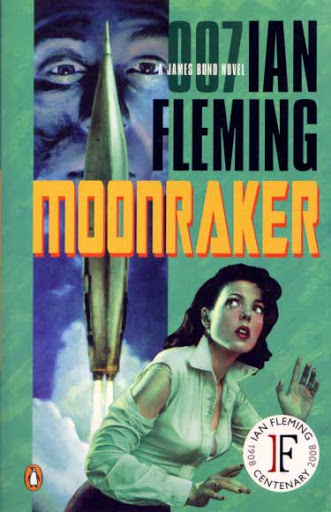 Drax is rich, well-liked, and hard working, so why does he cheat at cards?

When Bond soundly beats him at cards, he gets pulled further in when the security chief at Drax’s facility ends up dead  – Bond is sent in to replace him, and is to work with an undercover officer from Special Branch, Miss Gala Brand, who is posing as Drax’s secretary.

The book delivers a car chase with Drax’s Mercedes and Bond’s Bentley, with the lives of London hanging in the balance. There’s also a fun reveal with Brand, and Bond continues to prove he has a dangerous edge, likes fine living, and beautiful women.

There are moments, specifically when Brand and Bond are trapped in an office in the rocket silo that will see them incinerated when the rocket lifts off, that were adapted for the movies (this one showed up in the film Moonraker, one of the few similarities’ between novel and film).

The other thing that stunned me as I read this book (and the previous two) is that they aren’t very long. Just brushing this side of two hundred pages. But Fleming’s punchy detail driven style works to hammer out his story like Bond firing his Beretta.

I rather liked this one. Admittedly I’ve enjoyed all three so far, but I really enjoy how contained to a couple of locations this book is, while the threat is just as large as you would expect for a Bond story.

James Bond will return in Diamonds Are Forever… 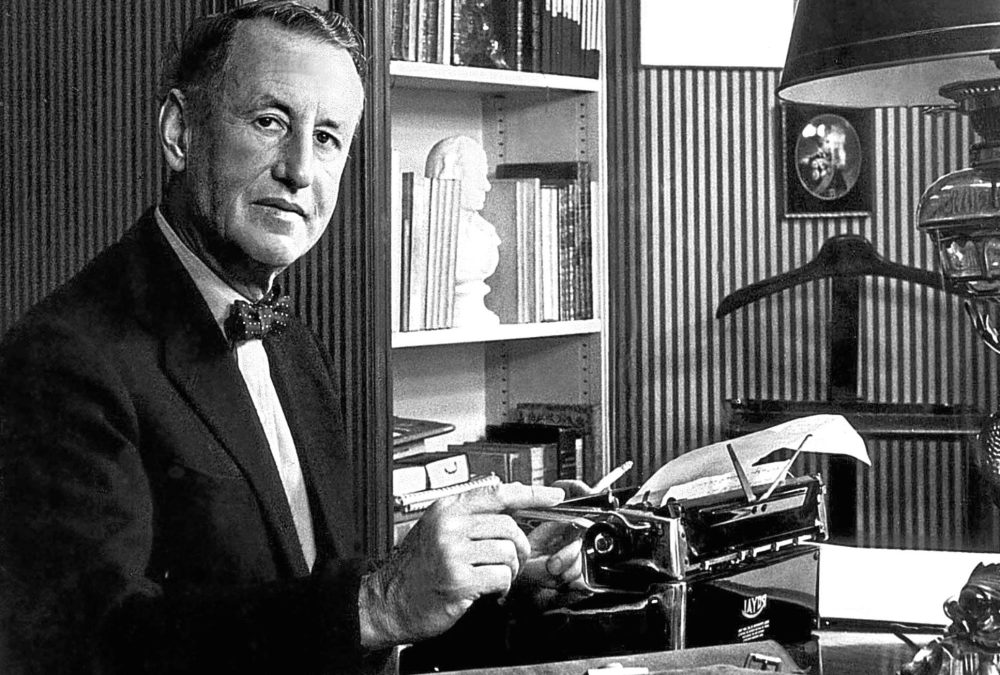