Let’s get this out of the way first. No matter what Andy Muschietti had done for the second chapter of the It story there would have been no way to top the first instalment that was the perfect blend of creepy and nostalgia. And of course, there’s the plague of a Stephen King ending, something that is touched on in meta ways throughout the film, no better than when it’s discussed in a certain cameo.

That being said, the film is a solid follow-up to the first cinematic gathering of The Losers’ Club, as now, twenty-seven years after the events of the first film, they are inexorably drawn back to Derry, Maine to confront the being that takes the shape of a horrifying clown. One Pennywise (Bill Skarsgard) by name.

The young cast has been set aside, though glimpsed in flashbacks to be replaced by older versions of themselves led by James McAvoy and Jessica Chastain, plus a pretty impressive turn by Bill Hader, which has made a fan.

Pennywise has always known what scares you, so the fears doled out to the adult Loser’s Club aren’t quite the horrors that tortured their younger selves, but they are enough to creep out some viewers, and I honestly can’t wait to have a sick day, when I’m sprawled in bed, and watch the film as one complete whole.

But the thing that really got me about the new Blu-ray release was the wealth of extras, Muschietti gives a solid commentary, that runs the entire length of the almost three hour film, and there’s a brilliant two part, too short documentary on the making of the film. The first part delves into the first instalment, while the second covers Chapter Two, there are insights to the cast and casting, some of the effects and just the joy of filmmaking.

There are also other peeks at the production, including Bill Skarsgard’s incarnation of Pennywise, one of the most iconic characters in the Stephen King universe. It’s a lot of fun seeing the forming of The Losers’ Club, and how the young cast had to match the older cast, and there’s a quick look at the casting and the meeting of the casts and how they brought them to life and the letters they wrote to their older selves.

Finishing out the extras disc is a discussion with Stephen King about the novel, the deadlights, his cameo, and the importance of imagination not only for children, but to keep it alive through adulthood.

It’s a fascinating look at the making of a pair of films that united tell an epic tale of nostalgia, fear, and friendship. The movies, put together, represent a very solid interpretation of King’s material, and while some of It (the novel) only works in the mind, because that’s the way King wrote it, this visual version is truthful to the spirit of the enduring horror novel.

It: Chapter Two invites you back to Derry today on blu-ray and DVD from Warner Brothers. 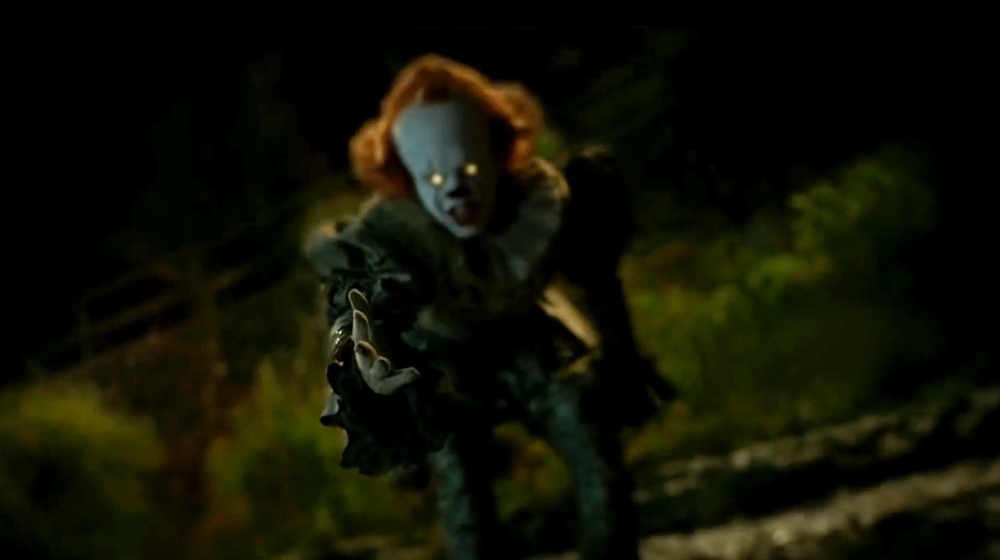