Agnes DiPesto (Allyce Beasley) has been working for the Blue Moon Detective Agency from the beginning, Bert Viola (Curtis Armstrong who made a great addition to the cast) has been there for three months and he’s already working a case.

So Agnes, without telling David (Bruce Willis) or Maddie (Cybill Shepherd) takes on one of her own in this episode written by Karen Hall and Charles H. Eglee. It debuted on 13 January, 1987 and gives Beasley a chance to take center stage again.

The growing strife between Willis and Shepherd, forced the writers and allowed the supporting cast to take on stronger roles. Though there’s a scene involving them near the beginning of the episode which allows David, upon hearing the paranomal aspects of the case, to make a Ghostbusters reference. Watching the scene though there’s something interesting going on with the blocking and camera work, and I have to wonder how long it took to shoot, and how quickly the pair wanted to be shot of each other that day.

DiPesto’s case involves a haunted house, or at least a house that she’s been asked to prove is haunted. When Bert shows up the pair investigate together and discover what is really going on.

Beasley has great comedic timing, and pairing her with Armstrong made for a lot of hilarious and heartfelt moments that show a nice connection between the two.  The pair get some great dialogue, no where near as meta as earlier episodes of the show, but definitely a lot of fun. 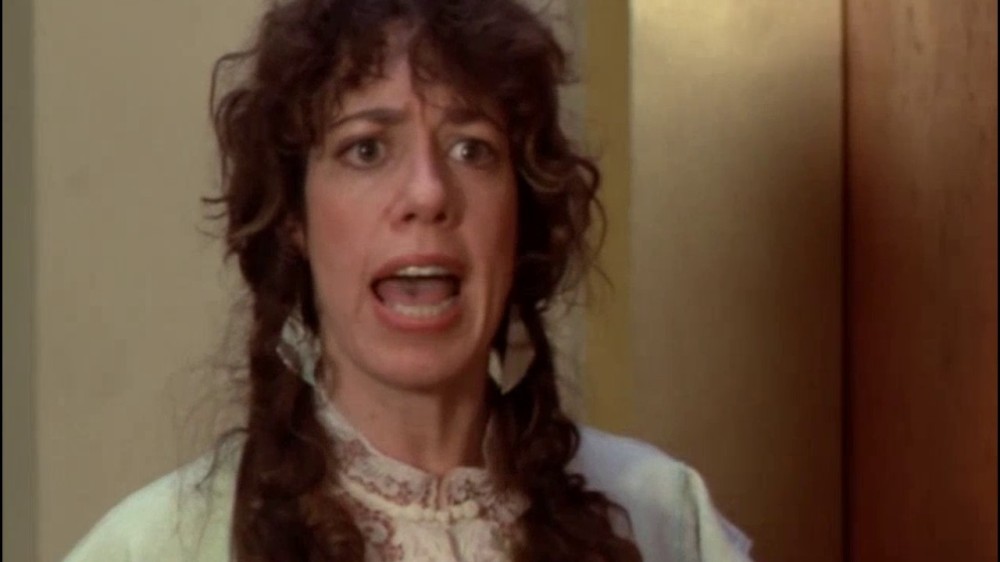 Blonde on Blonde was written by Kerry Ehrin and aired on 3 February, 1987. And can you hear that, engines are revving. the shark isn’t here yet, but it’s cicling, because with this episode we get the introduction of Sam (Mark Harmon) which creates a romantic triangle with David and Maddie, and decisions will have to be made.

A decision that will impact the rest of the series.

David knows something’s up as soon as Maddie arrives in the office and doesn’t take him to task for his latest hijinks. She decides to have a night out to herself, maybe find a guy to blow off a little steam with.

David, decides to follow her, but ends up trailing the wrong blonde in a night club. He ends up following Joan Teniwitch (Donna Dixon) and soon finds himself arrested as a murder suspect.

The episode features Janet Jackson’s Nasty (and Robbie Nevill’s C’est La Vie, and Al Jarreau’s Since I Fell For You) as Joan seduces, and Maddie gets ready to go out. There is a storm brewing throughout, as David and Bert follow Maddie, a storm that comes to fruition at the episode’s climax and reveal; just as David finally plans on telling Maddie how he feels.

The following sequence, especially in the hotel (or rather outside it) is fun, and there are some gags that play out well, not quite as meta as previous episodes but some are rather funny. And it’s a great turn for Willis as David becomes more worn out, distraught, on edge and an emotional wreck over his pursuit and feelings for Maddie.

There’s more casework next week, and more interpersonal drama and tension between David and Maddie as the shark gets closer to the Blue Moon Detective Agency. 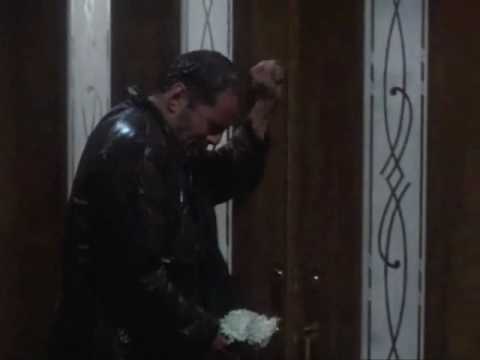