Gail Woodley (Brooke Bundy), a fairly unhappily married woman, comes to the Blue Moon Detective Agency for help. Over the past few years she has been trading letters with an admirer. An admirer she doesn’t know the identity of.

She asks the detectives to find the letter writer, and ask him to stop, but this is just the tip of the iceberg, when the discover the man’s identity. Things take a turn for the worse when they both end up dead.

A wonder where the clues will lead?

The episode also sees the introduction of Herbert ‘Burt’ Viola (Curtis Armstrong) and the hot and heavy romance he shares with Agnes (Allyce Beasley), well the one she pursues with him, and he seems less than sure about.

The banter for this episode feels back on point, there’s a lot of fun to it, and there are some really great lines and moments. It also features an appearance by Martin Ferrero, who is always a delight when he shows up.

There’s a fun murder mystery here, though the murderer is rather obvious. It’s still a fun episode to watch because of the character work and chemistry between Willis and Shepherd.

And of course, the always fun climax chase. 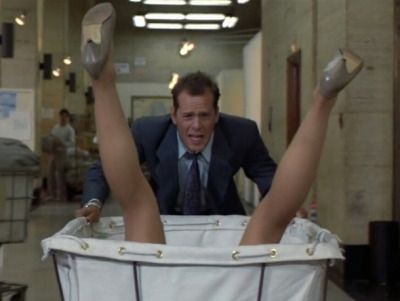 All Creatures Great… And Not So Great has a teleplay by Charles H. Eglee from a story he came up with alongside Gene Miller and Eric Blakeney. It first aired on 11 November, 1986.

Brad Dourif plays Father McDonovan, a priest who has an infatuation for one of the members of his parish. When she confesses to him that she has the intention to commit suicide she disappears before he can help her.

This leads him to Blue Moon and he asks them to have a look for her. But will they be in time?

Curtis Armstrong makes for a fun addition to the cast, and helps balance out some of the problems that were happening on set between the leads, and you can’t help but wonder how long the series could have run, or the episodes that could have been told had the pair gotten along better.

The series also shows that a lot of its attitudes were out of date at the time, and are offensive today. At least Maddie calls David on it, but that doesn’t mean he’s going to change.

On the flipside, it also brings the ‘god conversation’ back into the series, as Maddie is still atheist/agnostic and despite some of David’s boorish behavior, he actually claims to be a Christian. That makes him an interesting character to say the least. Well, they both are. And that’s where the enjoyment of the series comes from, watching the two of them.

The case work for the detective agency continues next week, as does the banter, and the relationships with Agnes, Burt, and maybe Maddie and David as I enjoy Moonlighting! 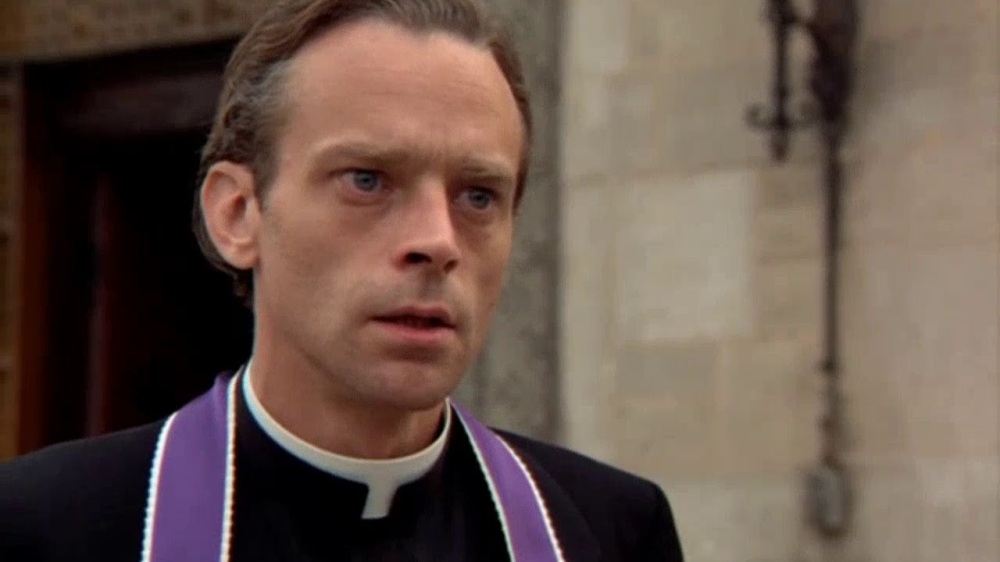