The next title on the What Else to Watch list in DK Canada’s exemplary The Movie Book following its recommendation of the submarine classic Das Boot takes us below the surface again as we join British sailors during World War II as they attempt to destroy a German battleship, Tirpitz, in a Norwegian fjord.

Commander Fraser (John Mills)  has a plan to take out the Tripitz, human torpedoes, if the Admiralty will give him the assignment. It seems the Nazi ship is so much of a threat that ships are assigned to keep an eye on it, instead of patrol, escort, or war duty.

Based loosely on a true story which saw midget submarines taking out the Tripitz, as well as other targets, the film is very much a Rah! Rah! His Majesty! Rule Britannia! Have a cuppa! Yay England! flag waving kind of film, but it is enjoyable none the less.

We follow Fraser and his men as they train, and prepare, until they are finally ready for the attack. They all sound like working class blokes (makes them more appealing to the audience) and they are willing to lay down whatever price their mission should cost because it has to be done, dammit! 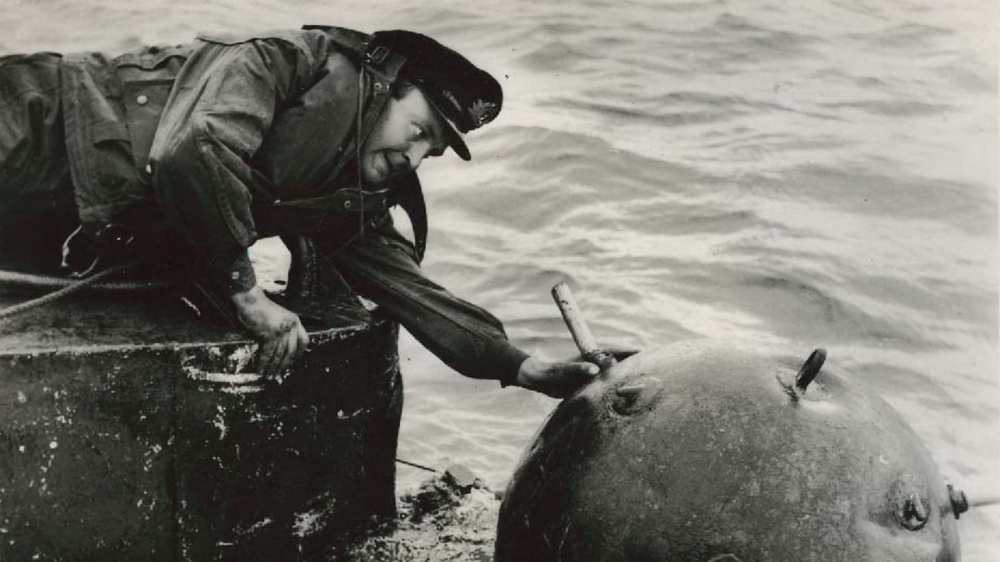 I think, honestly, this story is prime for a revisit by modern filmmakers, it could be a wonderfully tense affair, as there are some mussed opportunities with this version, as they just race by too quickly – they had a lot to fit in with a ninety-two minute runtime. Adversely, some of them are done really well, like when the midget sub is about to submerge, but there’s a floating mine they need to avoid first, which entails them hanging off the side of their tiny craft shoving at it with their feet, being careful not to trigger it. Or when the Germans sens out a diver to check below the surface of the battleship after a series of depth charges have gone off… both are nice sequences but the tension could have been amped even higher!

Having said that, this ends up being a pretty enjoyable film, that could have been made that much more tense, and fun if it had been made today. Still, it is a fairly rousing picture, and once again illuminates a part of WWII that I didn’t know about… the midget submarines.

Mills is likable as Fraser, and his crew is equally solid, but I think a little more length in the runtime may have given them a little but more to do, and fill out the characters, and the moments a little more.

Still, this is definitely an enjoyable film, and one of England’s most popular the year it was released. Check it out yourself tonight, or pick up a copy of DK Books’ The Movie Book and find something new to you to watch tonight! 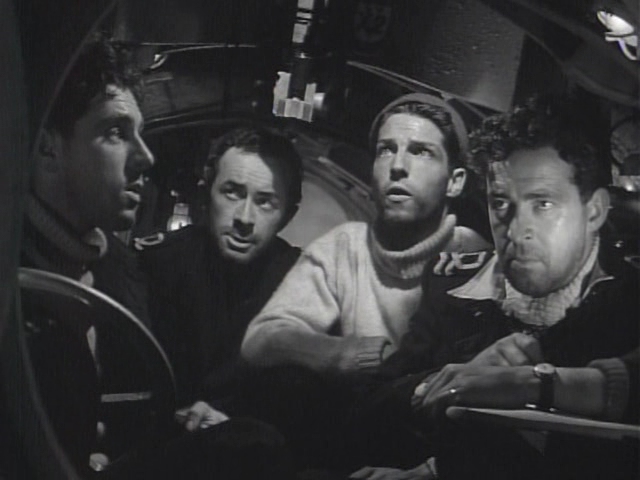