The Little Mermaid arguably launched the Disney Renaissance, and it is now thirty years old, and what better way to celebrate it than with an all new Signature Edition bli-ray from Walt Disney.

Featuring fantastic songs by Howard Ashman, and Alan Menken, fantastic voice performances, including Jodi Benson, Rene Auberjonois, Buddy Hackett and Samuel E. Wright, as well as a cinematic approach to hand drawn animation, the film is the perfect blending of Hans Christian Anderson’s original story, with the schmaltz of a happy Disney ending.

When young mermaid Ariel falls in love with a human, Eric, her love of all things above the water, and not under the sea comes with a price. Ursula the sea witch demands her voice. Ariel has three days, as a human, to meet and connect with Eric, but if she doesn’t succeed in winning his heart, Ursula gets a lot more.

A great story, and one that ushered in the new era of Disney animated storytelling that is still going strong today.

This one means a lot to millions of people, they were the right age, they had children who were, they loved animation, this put Disney back on the map for family entertainment, and it has not only held up beautifully it still has the same emotional impact that it did when it first debuted.

The blu-ray looks gorgeous, the picture is stunning, and the crisp animation looks beautiful, the music and score sound fantastic, proving once again that the Disney Signature Editions are my preferred label.

And then there are the bonus features!

There’s a fantastic extra that features composer, Alan Menken and a number of the leading ladies from a number of Disney animated films including Jodi Benson (Ariel), Paige O’Hara (Belle), Judy Kuhn (Pocahontas), Lillias White (Calliope) and Donna Murphy (Mother Gothel). This one is a bit of a must for musical, Disney and Broadway fans.

There’s also a collection of kid friendly featurettes (as well as a sing along track – like who doesn’t know the words by now?), but in the continuing trend of the Signature Collection, we get a look at more stories about Walt Disney, and the history of his office; in this case the gadgets and gizmos (tying in with the classic song, Part of Your World) that fill his shelves, their origins, and what they meant to Walt.

There’s also a look at a character that didn’t make it into the film, Harold the Merman, a featurette about the importance of live action reference (something Disney did since Snow White), and an informative commentary by co-writers and directors Ron Clements, John Musker, and they are joined by Menken.

And finally, there is a nice little featurette on the late Howard Ashman, Alan Menken’s musical writing partner, and a lecture he gave about animation during the making of The Little Mermaid.

All in all, a fantastic collection of extras to celebrate thirty years of an enduring Disney classic. Make it part of your world today on blu-ray! 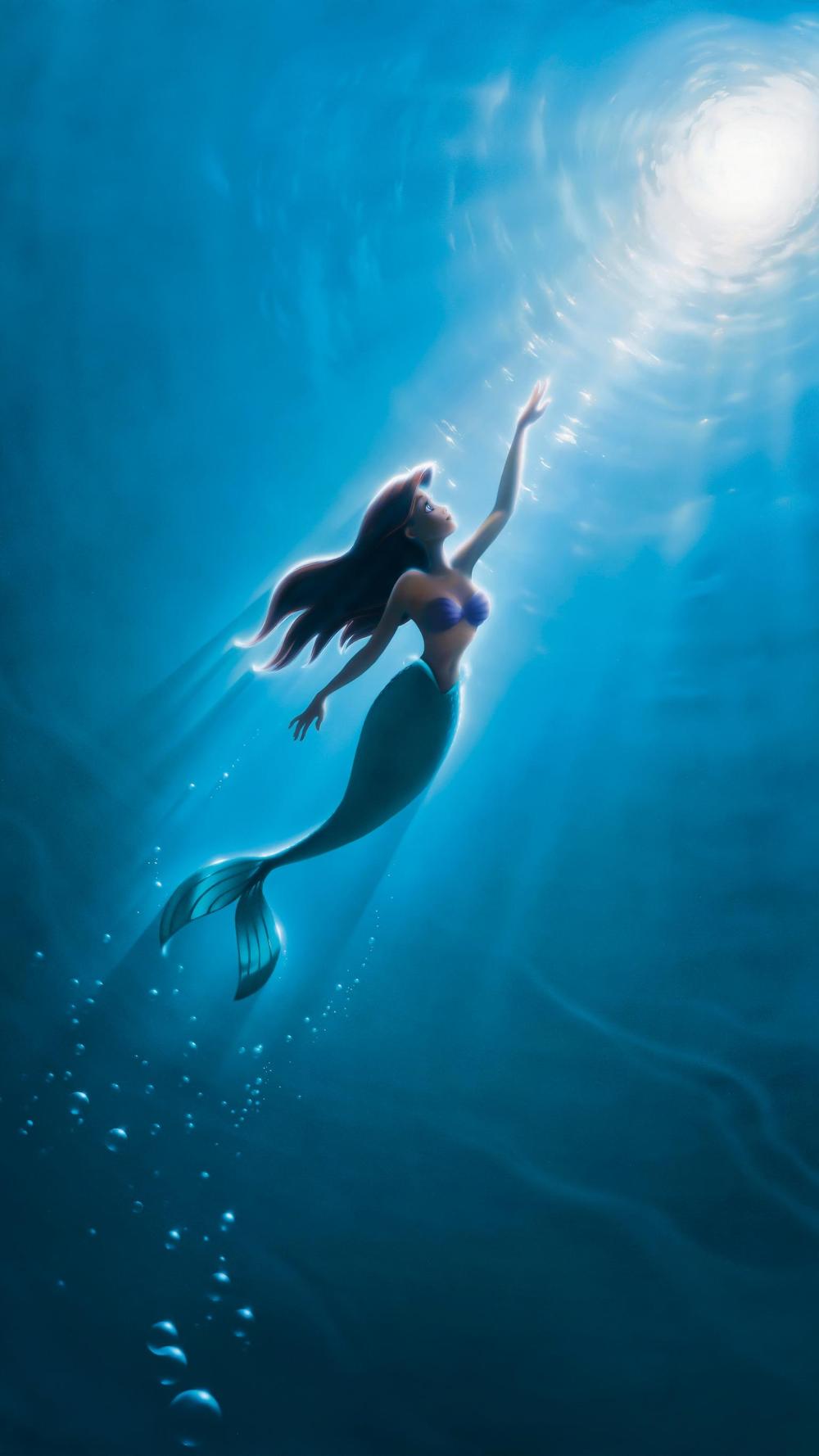