We had to wait a year to see what would happen next in Kenneth Johnson’s V story, but he left the follow-up miniseries due to creative differences. He saw more of a Holocaust-Resistance story and the studio wanted something more gangbusters action adventure in the vein of Star Wars if they could get it.

The result was a sprawling three night miniseries that had its first episode air on 6 May, 1984. It has a teleplay written by Brian Taggert and Peggy Goldman, from a story developed by Johnson (under the name Lillian Weezer), Goldman, Craig Buck (as Faustus Buck), Diane Frolov, Harry Longstreet and Renee Longstreet. That’s a lot of writers, but there are also a lot of storylines going on.

The story picks up four months after the events of the original mini-series, and sees Mike Donovan (Marc Singer), Juliet Parrish (Faye Grant) and the rest continuing their struggle against the Visitors, led by John (Richard Herd) and Diana (Jane Badler).

The job is tough, as the Visitors control the media, have caused countless family betrayals, and are still stealing what they need from us, water, and food… namely humans. 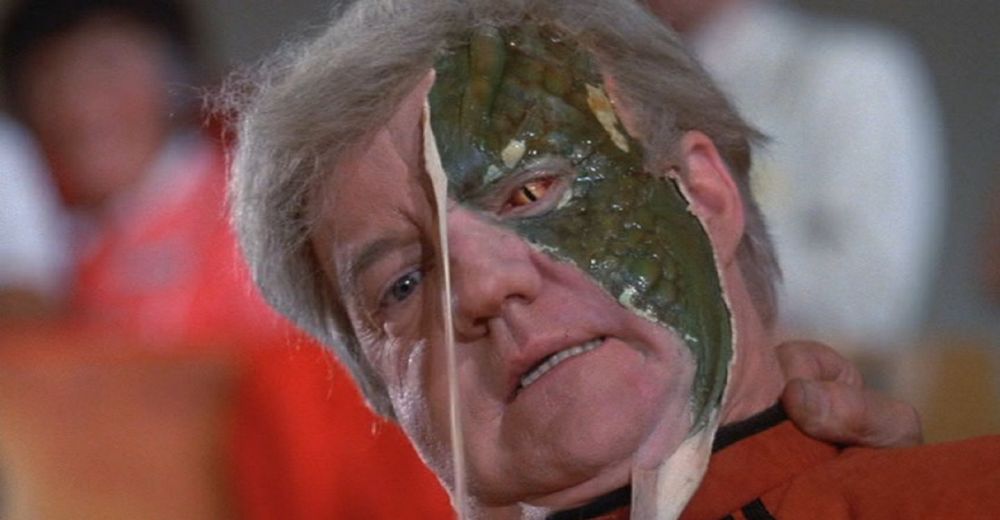 Reeling after a constant string of defeats the resistance needs an event, but they can’t find a way to beat the superior forces represented by the aliens.

The Maxwells continue to worry over Robin’s (Blair Tefkin) pregnancy.

The first part sets up the ongoing characters and their storylines bringing us up to speed for what may have happened to the heroes and villains over the past few months.

The story doesn’t look quite as bluntly at the ideas of fascism as the original series, instead it goes with some more action and adventure beats as Donovan tries to find his son on the Los Angeles mothership.

The mini-series boasts some nice new sets, including the bridge of the mothership, Diana’s conversion chamber, and some new corridors, and these are things that fired my imagination as a child, along with the ships, fighters, and weapons.

Character actor Dick Miller makes an appearance as a counterfeiter who makes passes for the resistance to infiltrate a Visitor event.

The event doesn’t go off as planned by the resistance, as they are foiled by a bit of Visitor movie-making and Juliet is captured during the escape, landing her right in Diana’s conversion chamber and plunging us headlong into the To Be Continued title card.

We only had to wait one night for the next part, this time around… I have to wait a week. See you next time when you must resist or… perish! 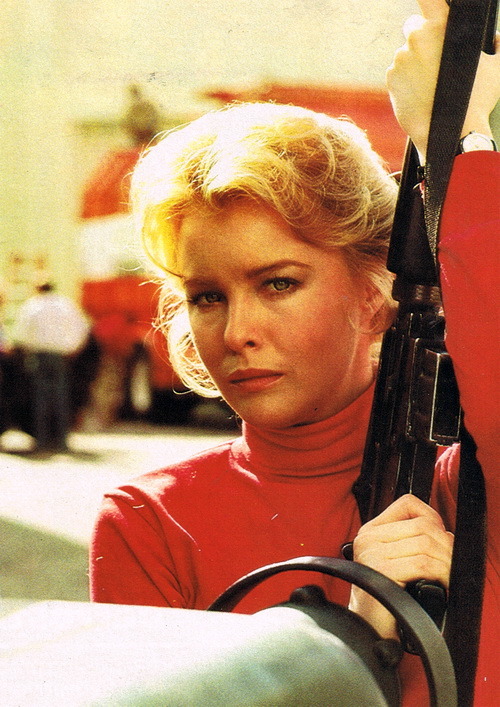