del Toro’s first feature film is the next title up for viewing thanks to DK Canada’s Monsters in the Movies book. I recall watching it when it first came to home video years ago, and was more than ready to dive into this take on the classic vampire tale from one of my favorite directors.

Everything we would recognize as del Toro’s style is there, a decidedly Gothic feel, a young child involved in things mysterious and dangerous, and beautiful imagery and frame composition. And of course, the feel of a fairy tale, which tends to be so prevalent in all of his other films as well.

Jesus Gris (Frederico Luppi) is an antiques dealer, who dotes on his granddaughter Aurora (Tamara Shanath). He comes into possession of an arc angel statue that has a strange device hidden within, Referred to as the cronos device, which houses some strange insect like creature, it extends the life of the person who uses it, but at a cost.

Gris, after activating it hungers for blood, not only for himself but the foul creature within the device, and has an aversion to light. 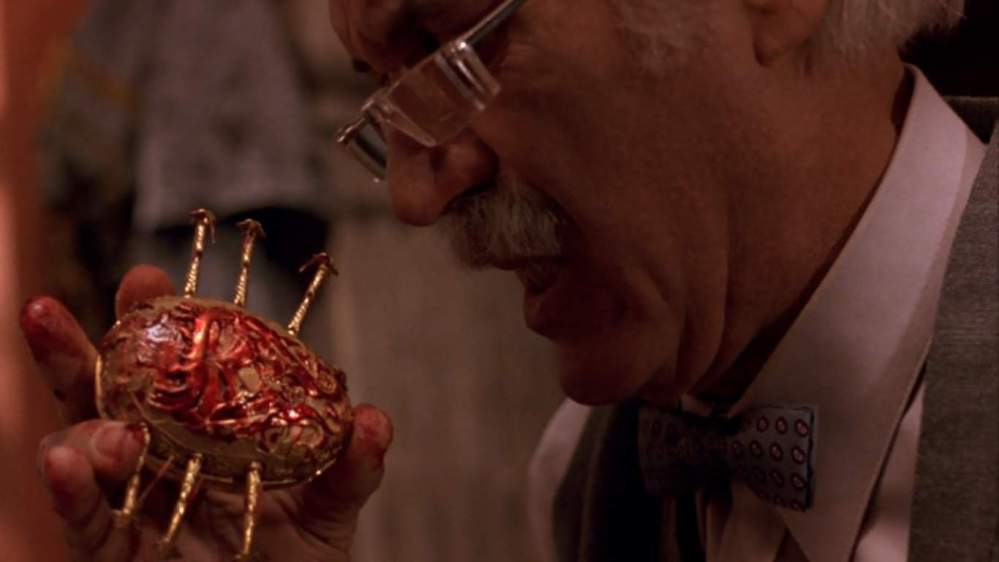 But someone else wants it, someone who has been looking for it for a long time. Dying, and aged De la Guardia (Claudio Brook) has hunted for this particular arc angel statue and the treasure (?) within. He uses one of his nephews, Angel (Ron Perlman) to threaten Gris and ransack his shop, and in the end the two men will have to confront one another over life and death, and young Aurora will see the monster her grandfather has become and still love him.

It’s a beautifully made film and you can see the filmmaker that del Toro has come to be within the frames and story presented on the screen. There are villainous characters and heroes of various shades of grey, innocent children, strange things afoot, a balance between drama and humor, and an almost magical story trapped with everyday reality.

Perlman, a long time collaborator with del Toro is an absolute brute in this film, selfish, greedy, driven only by the desire to have the De la Guardia fortune, and perhaps a new nose, and Gris is a character who finds himself caught up in something that he initially doesn’t believe but becomes convinced, while Aurora, as a child, takes it all in stride, and knows what to do to look after her beloved grandfather.

del Toro’s take on the vampire tale (which would be followed by, and will no doubt be seen shortly on the blog, as well, Blade II) is a welcome addition to DK Books’ Monsters in the Movies, and provides a unique take on a tried (tired) and true genre. If you’ve never seen it, check it out today, or pick up a copy of John Landis coffee table tome for yourself and find something amazing and macabre to watch tonight. 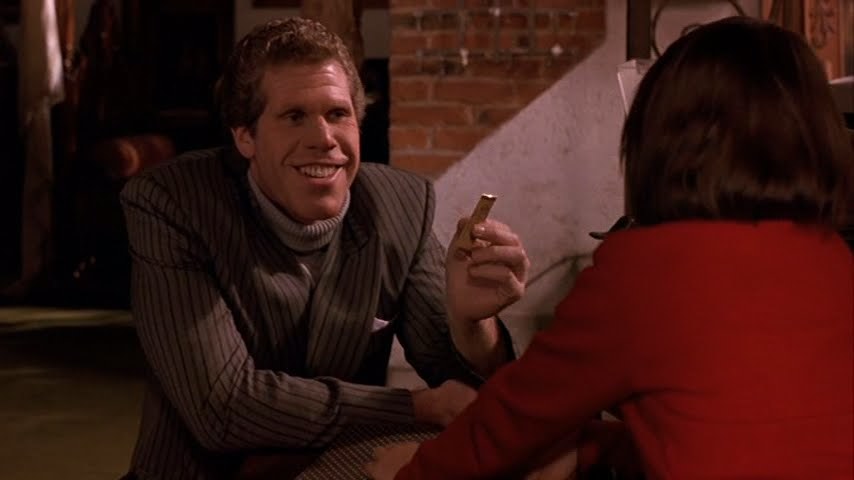