The final night of Toronto After Dark gets underway this evening, and while I didn’t get to see all the films I wanted to see (life gets in the way), I enjoyed the ones I did, and loved sharing my thoughts on them with you.

The final screening tonight (which does so twice, once at 9:45, and then again at midnight) is this meta, self-aware horror-comedy starring Fran Kranz and Alyson Hannigan.

You Might Be the Killer takes all the tropes, stereotypes and rules of the slasher films of the 80s, most of all, those from the Friday the 13th franchise.

A blood-drenched camp counselor, Sam (Kranz) calls his friend Chuck (Hannigan) for advice and help about the murders plaguing his camp (you know after attempting to call the police).

After some flashbacks, and a camp counselor death count, it’s revealed pretty quickly, that Sam, himself, is the killer. There are supernatural aspects, all recognizably pulled from their source material, though Chuck is there to explain if one isn’t quite so well-versed in slasher horror as the filmmakers. 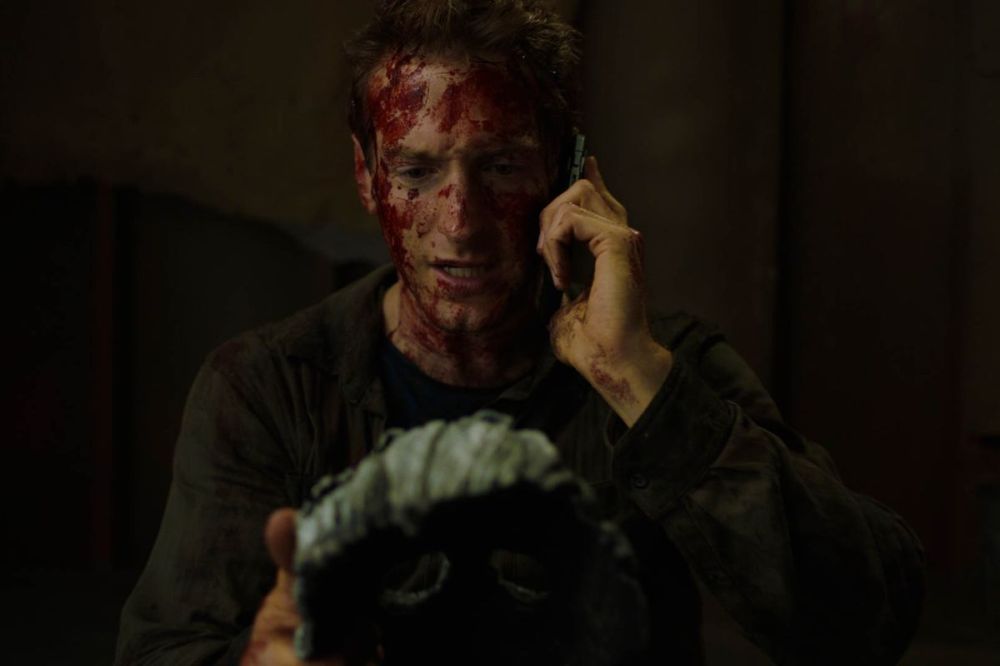 I don’t think that is going to be a problem for the festival crowd tonight.

As Sam recalls how he became the killer, we are also taken through his kills, some of them suitably bloody and violent (sure to be crowd-pleasers).

There are pop culture references, especially in Chuck’s place of work, they are practically littered there, and can be picked out easily. Chuck knows her stuff, and guides Sam through his reveals, and warns him of what must inevitably happen, but tries to put a positive spin on it.

It’s a fun, bloody, and often very humorous film that plays slyly within the genre it’s gently skewering, while still being faithful to it as well. There are some very enjoyable nods to films that have gone before, from the scratchy titles, to some of the kills, and the creation of the mythology around the camp.

That doesn’t detract from the enjoyment of the film, it adds a meta layer to it, but still works within the reality that the film establishes for itself. And it makes for a great way to close out another successful Toronto After Dark film festival.

Hopefully I can cover it again next year, and I hope I get to see even more of the films. Since the blog has started this festival is one of my favorites, and I can’t wait to see what they come up with for us next year.

Now the bad news… the 9:45 show is sold out, but you can still get tickets for the midnight screening here. And then I’ll see you Toronto… After Dark. 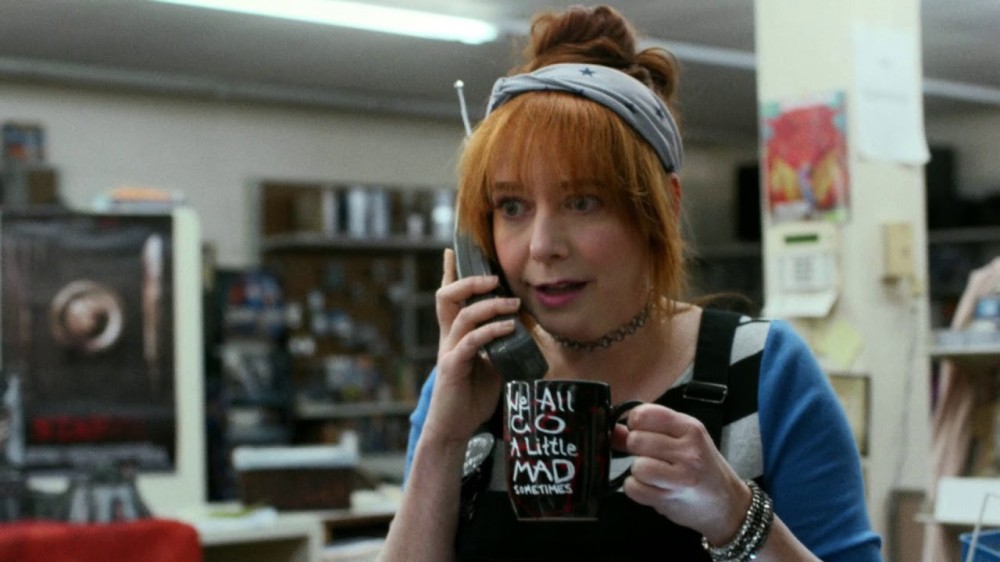