The man with the hat is back…

Before continuing my journey with Roland and his ka-tet, I thought I would go on an adventure with my lifelong friend, Indiana Jones. Officially licensed by Lucas Film, a series of novels were released in the early 90s chronicling the archaeologist’s life from the early 1920s to just before his encounters in The Temple of Doom in 1935, so one could argue this makes them canon.

Written before the Young Indiana Jones Chronicles even debuted, they pick up shortly after the final adventure, Hollywood Follies, and while there are a few contradictory story threads, they can be glossed over, and the adventure can be easily enjoyed.

Finishing his studies at the University of Chicago, Indy travels to Paris, where he attends Sorbornne University, continuing his studies in linguistics and archaeology. He’s rather taken by one of his profs, Dorian Belecamus, and when she invites him on a dig in Greece, at the legendary site of Delphi, it doesn’t take him long to decide to tag along. 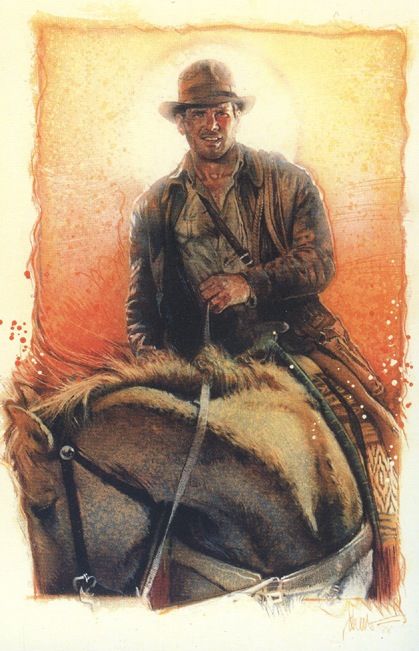 Unfortunately for Indy, Dorian has a plan, one of political revenge, murder, sensual delights, and trickery, that the budding hero finds himself caught up in. And at it’s centre, is the mythical power of the Oracle of Delphi, the Order of Pythia, and the heart of the Oracle’s power, the navel of the world, the Omphalos.

Indy is not quite the hero we know yet, and whether or not he served in the Great War isn’t mentioned in this story, but it does fit nicely within the established universe and timeline, as well as the traditional serial manner of storytelling from which the cinematic series took its inspiration. There is mystery, action beats, romance, a possibly mystical power, and our hero.

For me, it works, and while it doesn’t feel quite as epic as the globe-trotting films, we do spend time in Chicago, Paris and Greece. We also get to know a series of supporting characters in Indy’s life. One of his favourite professors, Ted Conrad, and Indy’s housemate, Jack Shannon – he moved off campus, I guess rooming with Elliot Ness eventually got to him.

And while there aren’t a lot of brushes with actual history, it does try to ground the tale in actual history (and mythology) in its discussions of the Oracle, Pythia, and Indy’s encounters with the king of Greece.

It’s a fun, quick to read romp, and opens up the world of Indiana Jones to further literary adventures.

And we all know, if adventure has a name, it must be Indiana Jones… 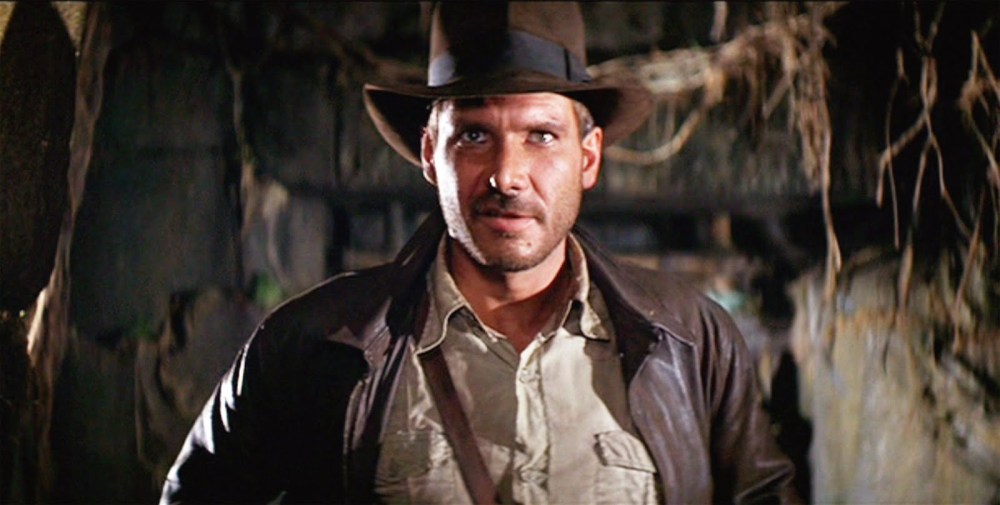