The descriptor still applies to this now iconic Disney masterpiece, and one I got to revisit when I returned to the Great Movies – 100 Years of Film book. Coming back to the family genre, this was the next stop.

Containing themes of, well the circle of life, ranging from that of the ecological through to that of youth to adulthood, the story remains as engaging and joyous as it always was.

Featuring songs by Elton John and Tim Rice, this beautifully hand-drawn film (a now seemingly extinct for of storytelling) is a vibrant and exciting example of not only a fantastic Disney film, but an exceptional family film.

The tale follows young Simba (voiced by Johnathan Taylor Thomas and then Matthew Broderick), a lion who mistakenly believes he is responsible for his father, Mufasa’s (James Earl Jones) death.

He flees the pridelands while his uncle Scar (Jeremy Irons) takes over the pride in this semi-riff on Hamlet.

He turns his back on everything, and comes across two loaders, a meerkat, Timon (Nathan Lane) and a warthog, Pumba (Ernie Sabella). Together they refuse to worry about anything until Nala (Moira Kelly) comes looking for her betrothed to ask for his help.

Filled with beautiful images, a great story, and songs you can’t help but sing along with this all-star cast, which also includes Whoopi Goldberg, Cheech Marin, Rowan Atkinson and Robert Guillaume.

The emotional beats still work, and for the first time, a Disney animated villain commits murder on-screen. Stunning in its majesty, the epic size of the story, and its images still has power, and shows Disney at their best.

Elton John and Tim Rice walked away with an Academy Award for Best Original Song – Can You Feel the Love Tonight, and the film itself garnered a number of accolades, including Best Original Score (Hans Zimmer), and a number of Golden Globes and BAFTAs.

This is Disney firing on all thrusters, the music, the images, the cast – everything works, and it’s very difficult not to get caught up in it when watching it.

I remember the build-up to its theatrical release back in 1994, and where I was, who I was, and where I was in my life. Consequently, it will always be with me, and an unforgettable part of my life. I know who I was then, and I know who I have become since, and I can see the connective tissue, and yes, even the circle of life that I’m a part of.

This one remains a classic, and has a lot of memories for me, and not all of them are up there on the screen. 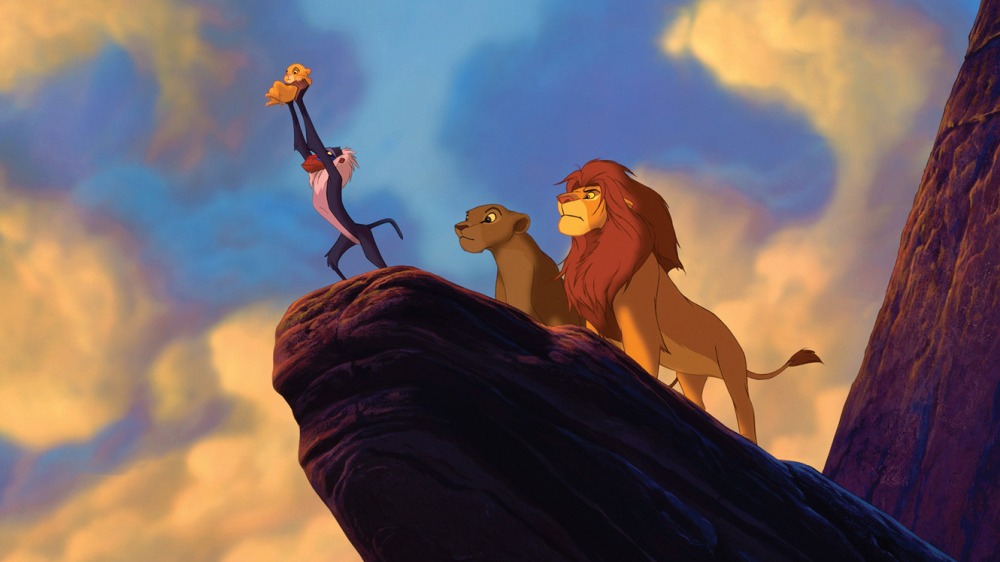