DK Book’s The Movie Book guides me through What Else to Watch following Battleship Potemkin. The first film up is Eisenstein’s silent film, Strike.

During the rule of the Czar, the workers of a factory organise a strike after one of their own hangs himself having being falsely accused of theft. However, neither staff nor management can find a common ground, and the strike drags on, food runs out, and problems begin to grow.

To stir up dissension amongst the strikers agents recruited by the police infiltrate the group to cause problems and things escalate from there.

I get the sense that this film is meant to be Russia in microcosm under the rule of the Czar. Even before the death, there are spies amongst the workers, everywhere, and none of them are interested in the struggle of the common man.

Over the past few films, I’ve rather gotten to enjoy Eisenstein’s semi-documentary style as he brings Russia to life. This was his first film, and his style is there from the beginning. His camera’s eye looks like it tries to remain objective in its storytelling, but you know he was telling stories as they were asked to be told. 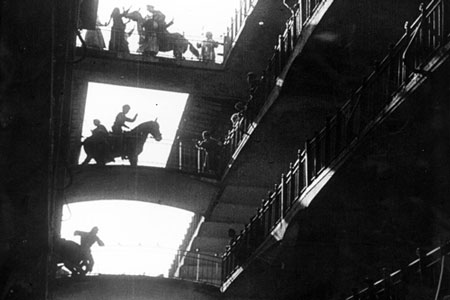 The story is involving, and you know, given the subject matter, and the fact that it is a Russian film, that it’s just not going to end well for anyone.

We get a look at the squandering of the leadership, and the luxury they live in, while the common people struggle to get by. A struggle made all the more difficult as the strike persists. While all this goes on, the provocateurs at work within the workers seek to disrupt the strike, and urge them to return to their jobs.

But it may be too late, as the police get ready to move on the workers.

A solid film, Eisenstein once again provides a look at a life I had no concept of, even through my courses in history in high school and university, I didn’t get to see a representation of Russia, created by Russians, and this one is incredibly well-put together.

I know I don’t have to say it, as I’m countless years too late and behind the times, byt Eisenstein is a great director, capturing amazing images, telling involving stories, even if they are trapped in the politics of the time. I was pleasantly wowed by this one as well.

The Movie Book, from DK Books is proving itself time and again. So far, each title, each Key Film, each What Else to Watch has proven itself vastly entertaining. Keep following along, or go and grab a copy for yourself and discover something new tonight! 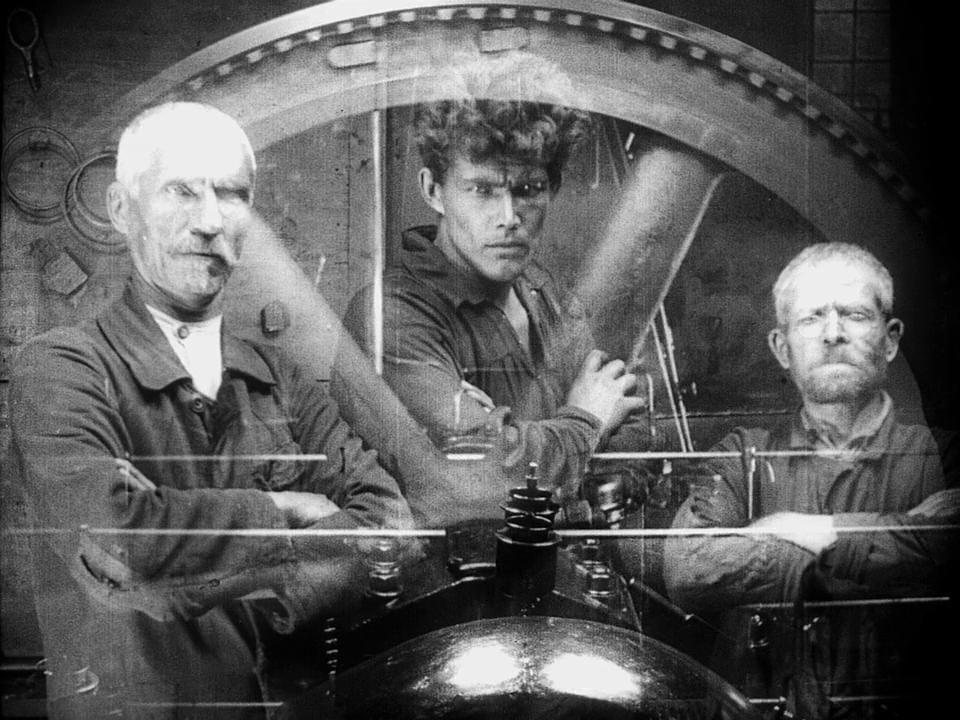