007 is back, and he’s the next recommendation from the Great Movies – 100 Years of Film book.

Roger Moore debuts as secret agent James Bond in this 1973 update of Ian Fleming’s character. It also delves a little into blaxploitation, and features one of my favourite Bond Girls, Jane Seymour as Solitaire.

Very much a reflection of it’s time, Live and Let Die introduces a different kind of Bond. More of a womanizer than his predeccessor, Moore’s 007 is also a less vicious MI6 agent. He’ll still kill. He has a licence for it after all, but there’s more tongue in cheek charm to this incarntion.

The film rockets along from one chase sequence to the next with James wooing Big’s resident fortune teller, Solitaire.

The film is still entertaining over 40 years later, and is execptional in the Bond series for the use of George Martin as musical composer, and a great themesong performed by Paul McCartney and Wings. 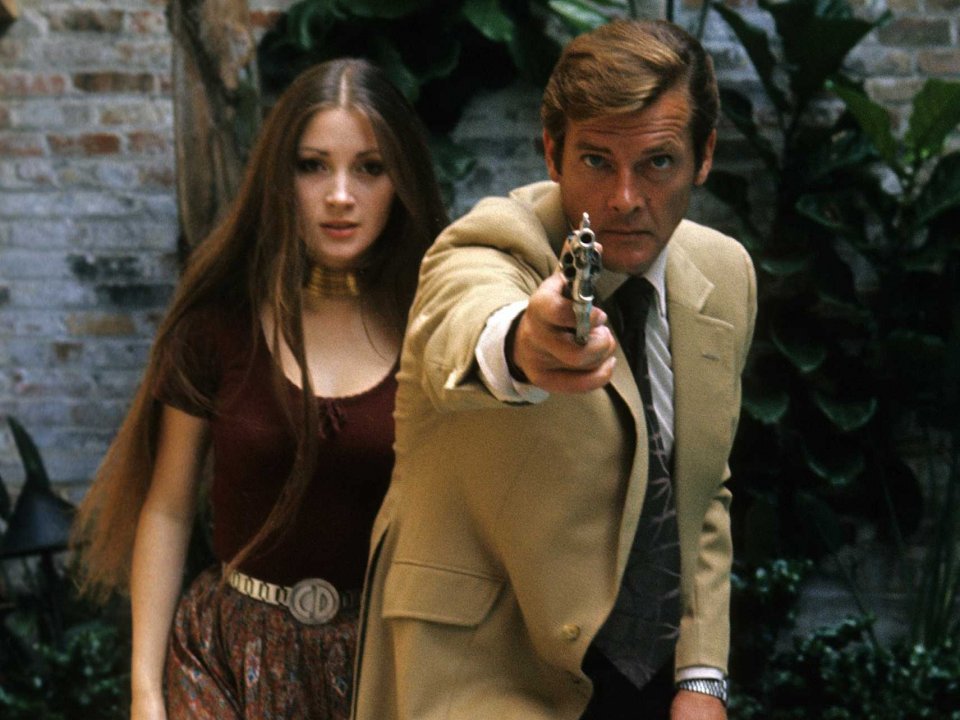 Some things in the film haven’t weathered the years as well as others. I was never a fan of Clifton James’ moronic redneck sheriff, Pepper. It was bad enough featuring a stupid character like this in one film, but then they brought him back for the next film, The Man With the Golden Gun.

The highlight of the film is a boat chase that is filled with stunts, one of them a record breaker, with Moore looking nonplussed by the events around him. It’s preceded by a great little, but dangerous stunt, in a reptile farm, that is still something to behold.

Kotto’s Mr. Big and his alter-ego, Kananga ends up being a bit too comic book like, which is saying something for a Bond film, but as mentioned before, the films have always been a reflection of the times, so villains were written to fit in with the times.

We also get yet another actor playing CIA agent Felix Leiter. This time it is David Hedison. In fact he is as recast as 007. Hedison would be the only actor until Jeffrey Wright took the role to play Leiter more than once, as he later appeared opposite Timothy Dalton’s Bond in A Licence to Kill.

While Live and Let Die introduced Moore’s Bond, it is not my favourite Moore outing. That one always endsup being a toss-up for me. There’s the big budget, gadget-laden The Spy Who Loved Me, which may be the ultimate popcorn Bond, and For Your Eyes Only, which tried to make the series a bit more serious.

And as the film ended, we were left, happily, with the promise that James Bond Will Return. 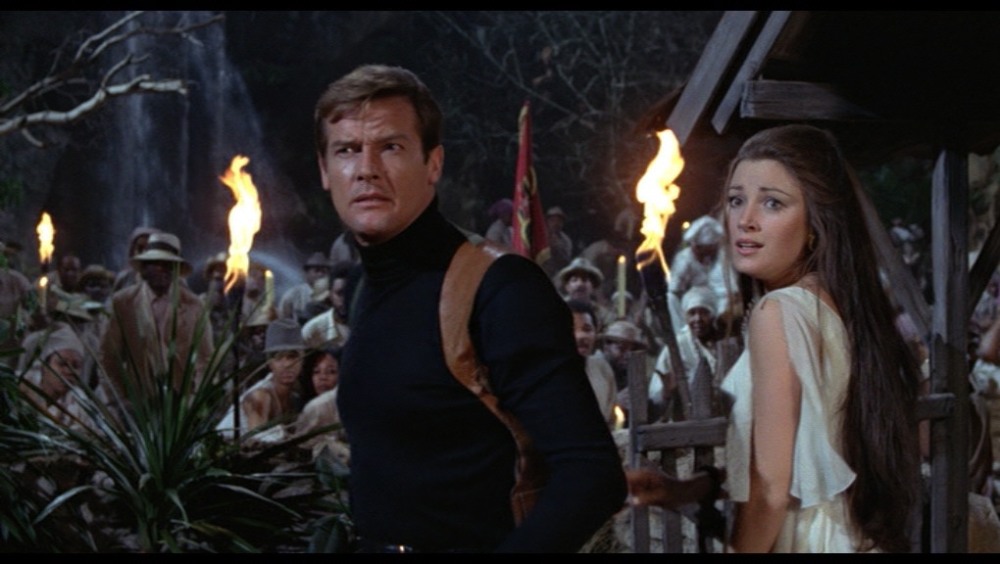