Harry Mudd (Roger C. Carmel) is back in the fun and playful episode I, Mudd. Written by Stephen Kandel this episode had its premiere on 3 November, 1967.

This episode has a lot of delightful banter, and lots of intentional, and well-crafted humour. The U.S.S. Enterprise is seized by an android, Norman (Richard Tatro), and Captain Kirk (William Shatner) and his stalwart crew are forced along for the ride, until they arrive at an uncharted planet.

At Norman’s request, Kirk, Spock (Leonard Nimoy), McCoy (DeForest Kelley), Uhura (Nichelle Nichols) and Chekov (Walter Koenig) beam down to the planet, only to discover that they have walked into a trap sprung by Mudd.

It seems that the entire planet is populated with androids, of various makes and designs, all of whom see Mudd as their leader, but they won’t let him leave. Mudd plans to take control of the Enterprise with a party of the androids, and make his escape, leaving Kirk and his entire crew on the planet.

The androids offer the landing party, later joined by Scotty (James Doohan) anything they desire in an attempt to make them comfortable in their gilded cage. Soon, Kirk, and his people figure out a way to outsmart the androids, and deliver Harry’s comeuppance.

This episode is a delight, entertaining and on occasion goofy, especially when Kirk and his crew put their plans into action.

Despite the fun sense of story in this episode, the crew recognise they are in a measure of trouble, in fact a number of them point this out directly to Kirk. The androids, now that they have control of the Enterprise, they plan to spread across the galaxy and serve humanity, and keep them under control, as their self-destructive nature is a threat they cannot abide.

Mudd is a great character, and I think if the series had continued, he may have come back every couple of years or so and stir things up for the Enterprise. I remember laughing a lot at this one as a child, as they out think the androids by confronting them with one paradox after another in an attempt to short them out.

This is one of the episodes that when I first came across it as a child made me realise that my shows could be funny, and still exist within the universe of the show. There is a lot of joy in this one, a lot of imagination, and a lot of ham.

Of course, the heroes win the day, Harry gets his just desserts, and the Enterprise continues on her way. 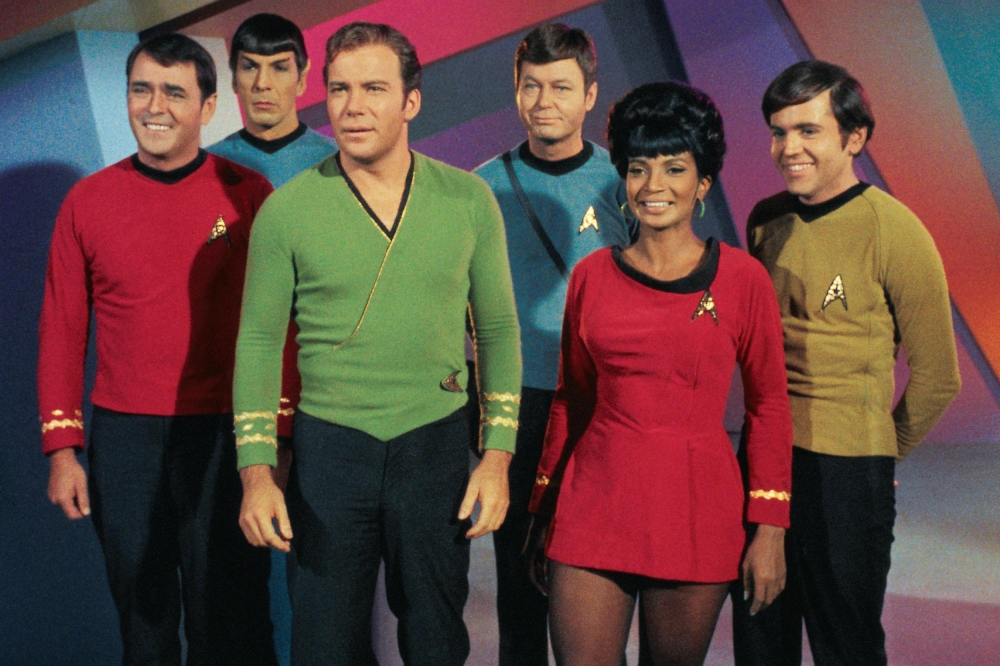 Before Zefram Cochrane broke the warp barrier and made first contact in the movie of the same name, he was played by Glenn Corbett and was marooned on a far distant planet, where he disappeared after leaving Earth.

Kirk, McCoy and Spock come across him in Metamorphosis. Written by Gene L. Coon this episode aired 10 November, 1967.

Aboard a shuttlecraft, Kirk, Spock and McCoy are shepherding Commissioner Nancy Hedofrd (Elinor Donahue) from a diplomatic mission to the Enterprise for an important medical procedure. En route they are forced down on Gamma Canaris N by a strange energy cloud.

There they encounter the impossible, Cochrane, missing, presumed dead, for over 150 years, younger now than when he left Earth. The strange energy cloud, referred to as the Companion, is his only companion, but Cochrane is unhappy, despite his restored youth.

As Hedford’s condition worsens, Kirk, Spock and McCoy try to figure out a way off the planet, as well as the mystery of the Companion.

Once they realise who Cochrane is they are stunned, but they don’t let it distract them from Hedford’s deteriorating condition. They can’t leave the planet, because the Companion won’t let them.

And very slowly, once they realise that the Companion is intelligent, they attempt to communicate with it via the universal translator, and make, eventually, a shocking discovery.

The episode transitions from mystery and fear to a love story, and Hedford provides a bridge for the Companion to pursue the desire it has had for so very long for Cochrane.

Coon wrote some amazing episodes, and this is one of them, it’s smart, well-crafted, balancing the mystery with the revelation nicely, and it makes for a fairly solid tale.

My only problem is that considering her position, Heford behaves a little irrationally. Admittedly, she’s ill, but she’s also a professional. She should be able to act as such.

This is one of the episodes that I didn’t come across very often growing up, I wasn’t familiar with all the story beats as I would become with some of the other episodes, as I grew up. As such, I end up enjoying this episode every time I see it, because I don’t know it as well as so many of the others.

It’s rather a beautiful episode.

Next week, the Human Adventure continues… 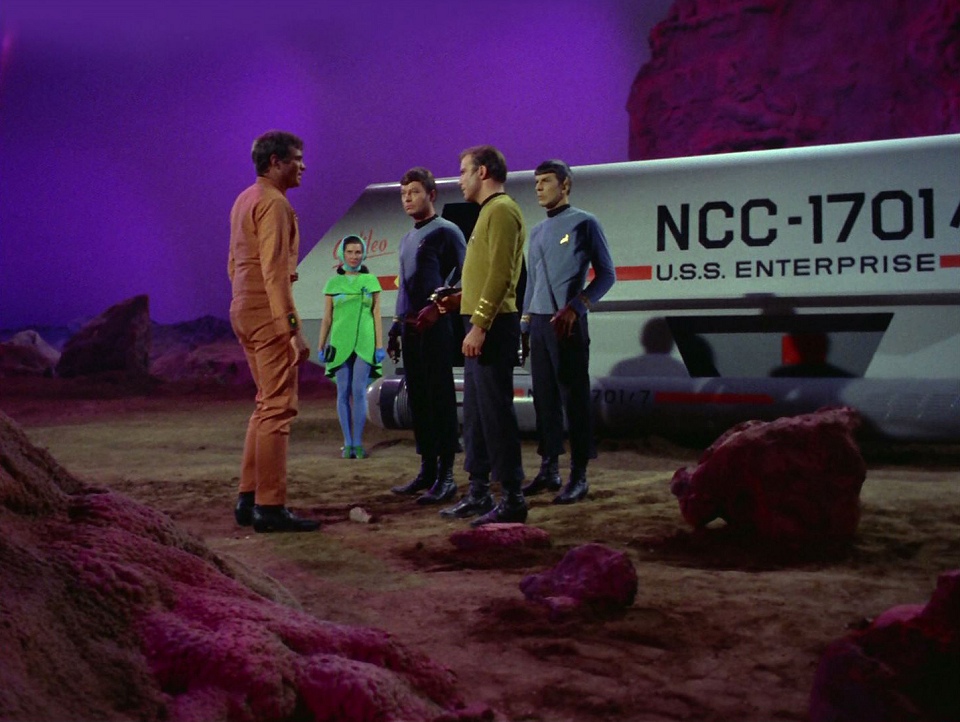