There is so much out there in the way of binge worthy television that it can be hard to catch things the first time around, which is why things like PVRs, Blu-Ray and DVDs seem to be paying off more and more.

HBO was kind enough to allow me to correct a mistake I’d made. I missed The Night Of as it aired, but I enjoyed it so much more as I binged the whole thing in just a few short days.

A fantastically scripted series created by Richard Price and Steve Zaillian, based on an UK show, the series takes a hard look at the U.S. Justice system in a dark, all too realistic way. With standout performances, this show is addictive, emotionally involving, and thought provoking.

Over the course of 9 episodes we see the way evidence is collected and can be misinterpreted, the horrors of prison, lawyers, police and the system they serve as young Nasir ‘Naz’ Khan (Riz Ahmed) finds himself caught up in them.

On the way to a party, Nasir meets Andrea Cornish (Sofia Black-D’Elia), and the two spend the night together. When Naz wakes he finds Andrea dead, brutally murdered, and all the evidence, which we’ve seen developing throughout the evening, simple innocent moments, that when seen in the light of a murdered woman look completely different, completely damning. 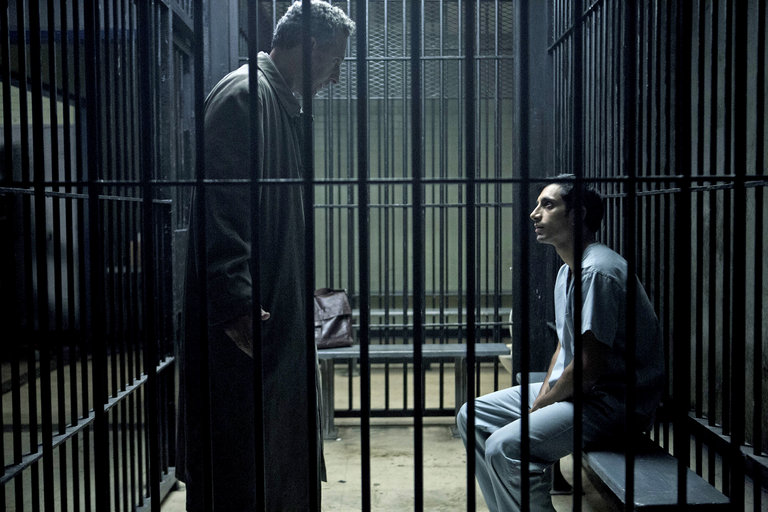 New York cop, Dennis Box (Bill Camp) catches the case and he is absolutely convinced of Naz’s guilt and tries to get a confession, for what he feels is an open and shut case. Naz’s parents Salim (Peyman Moaadi) and Safar (Poorna Jagannathan) are stunned and find themselves stuck in a financially untenable position as they contemplate a defence for something they feel is impossible to believe.

John Turturro plays Naz’s lawyer, John Stone, an ambulance chaser. The role was originally meant for the late James Gandolfini, who passed shortly after HBO agreed to make the mini-series. Stone is set on defending his client, even if he doesn’t seem interested in what really happened that night.

Stone has problems of his own when another lawyer comes sniffing around the case.

The series is dark, gritty, strongly acted, scripted and directed, there is commentary on race, politics, and an examination of the flaws and strengths of the justice system – a system, that despite its claim of innocent until proven guilty seems to actually work the other way around.

This is smart television, the type to binge, the type that creates discussion and, hopefully, makes you question and possibly affect change where, as the story demonstrates, change is needed.

A stunning limited series that is deserving of the accolades it is being given, The Night Of is well worth the watch, and everything you’ve heard about is true. But don’t take my word for it, check it out from HBO today! 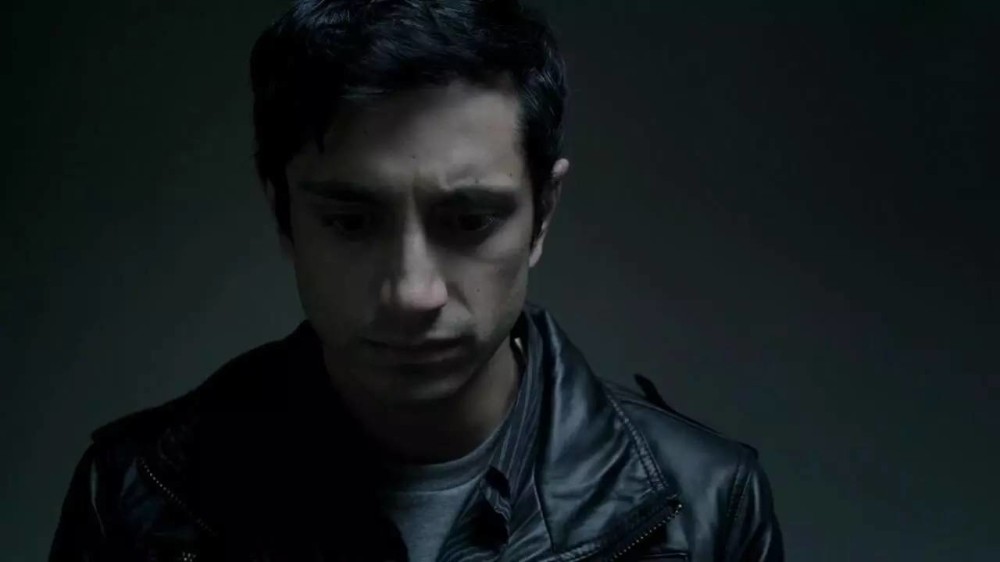