I dive into the recommendations for the Romance and Melodrama genre following my screening of Casablanca for the Great Movies – 100 Years of Film book and first up is the David Lean film, based on the play by Noel Coward, Brief Encounter.

Celia Johnson and Trevor Howard star as Laura Jesson and Dr. Alec Harvey, two strangers that meet at a railway station, are attracted to one another, falling in love, despite both being married to other people, and through weekly meetings, at the rail-side café confront the temptation of an affair together.

Stiff upper lips and restrained performances are at the heart of the spare and elegant film, as we follow Laura through her times with Harvey and her family and husband, Fred (Cyril Raymond). Laura isn’t a bad person for being tempted, her life outside of Harvey is stagnant, repetitive, and while not depressing, it is restrictive in terms of existence and love.

Their relationship begins gently enough, with shared conversation, some easy humour, and a fast growing friendship and attraction as the two spend time together. It’s honest, believable, and quiet in that British tradition of things left unsaid.

I loved the reveal that they have fallen in love with one another, and what it means for both their loves, it’s bittersweet, as they realize what they’ve found, but also what it means in the context of their lives, and respective marriages. 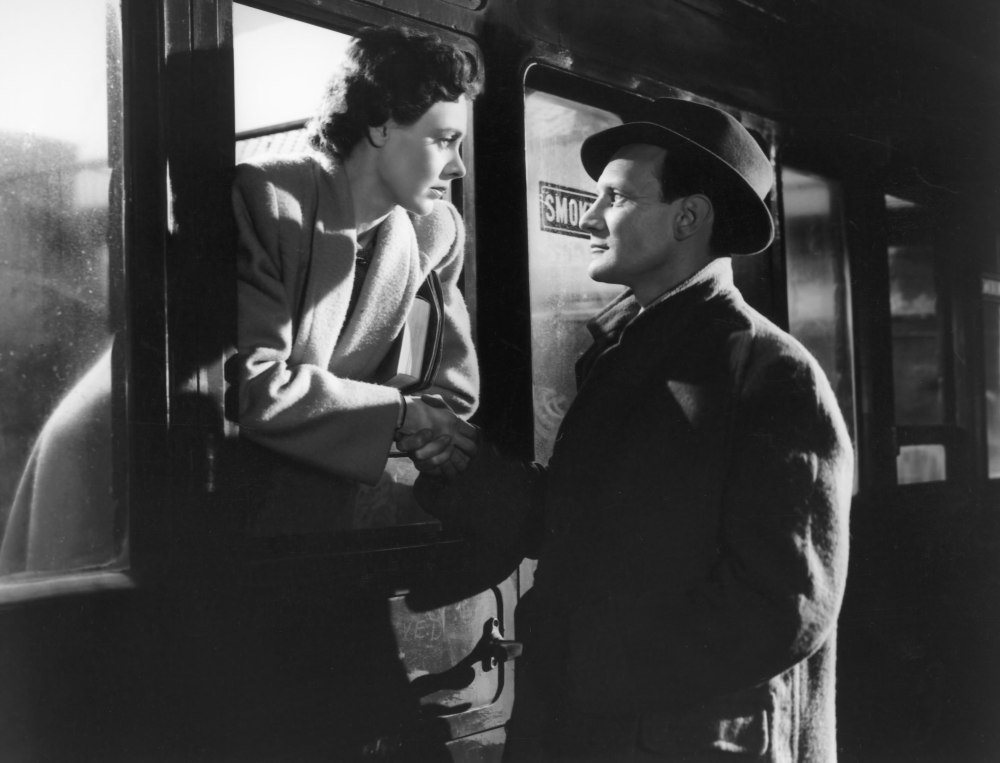 Their relationship plays in counterpoint to the fun, playful and working class romance between Albert (Stanley Holloway) a train man, and Myrtle (Joyce Carey), the counter lady. Theirs is a joy to watch play out, while Laura and Alec worry about the depths of their feelings and acting on it.

Laura tells her story, in her mind, to Fred and he see it unfold through flashback, as the two sit for an evening, Fred at his crossword, and Laura worrying how to reveal her secret.

I like both actors in their roles, they both come across as regular people, not Hollywood glamor, but possible friends and neighbors, and watching them fall in love with one another is captivating in the way it is conveyed.

That can be said of the performances, the film itself, or falling in love. Lean has crafted a film that stands on its simplicity and the intricacies of the emotions we can feel for another human being. Johnson and Howard make for a charming couple, as we look in on their shared moments, the sheer romantic feel of it all, and knowing the way it has to end.

The film no doubt elicits tears from the romantic at heart, as the two characters long to be together, but know they can’t be. A wonderful, heart-wrenching film. 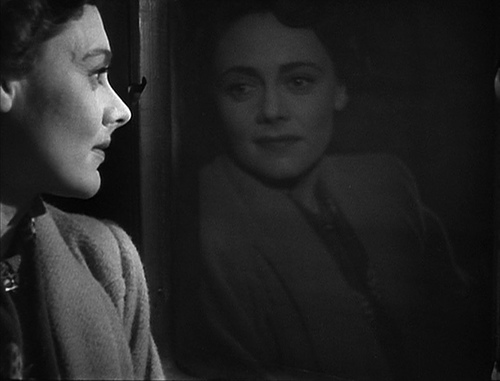