Walking away with the Academy Awards for Best Picture (controversially – as Brokeback Mountain was the presumptive winner), Best Original Screenplay and Best Editing, writer/director Paul Haggis’ tale of a cross-section of denizens of Los Angeles, tied together by race, loss and redemption come together in Crash, my next recommendation from the Great Movies – 100 Years of Film book following my screening of American Beauty.

Institutionalized racism, perpetuated stereotypes and the seeming inability of people on any side willing to talk, interact and discuss causes the world to implode.

Cheadle and Esposito are police detectives, Waters and Ria, Fraser and Bullock are a married couple, the Cabots, he’s a DA and she’s his token wife, who after having their car hijacked lets her fear translate to hate. Dillon is police officer John Ryan, who seems to personify the image of the angry, racist cop with Phillippe as his partner. Howard and Newton are the Thayers who have a troubling run in with Ryan.

It’s disconcerting that a film that deals with a subject filled with such vitriol can be so beautiful to look at, the structure, the imagery, the pacing, it’s nothing short of stunning and yet the subject matter is so disheartening.

Seeing how prevalent the bigotry is in this movie is troubling, and the scary thing is, it seems to be fairly reflective of society as a whole currently, at least if the state of the world as seen on the news is any indicator.

It seems for every step the brave few forward we take as a species, there are more who are intent in dragging us backwards keeping us shackled in fear and hate.

Filled with heartbreaking moments, and heartwarming moments this film shows us the fear and wonder of the people around us, and it seems the only way we can get out of the cycle of hate and fear is through a catalyst of shock and far too often, violence. But there is hope of change when we see people as people, and not as some promoted stereotype that society fosters.

It’s a powerful film, whether it should have won Best Picture or not is up for argument, I believe both Crash and Brokeback Mountains were important films that deserved to be recognized that year, and points could be made for either one winning Best Picture.

It doesn’t change the fact that this film is engaging, horrifying, and in the end, shows the potential for hope and change. 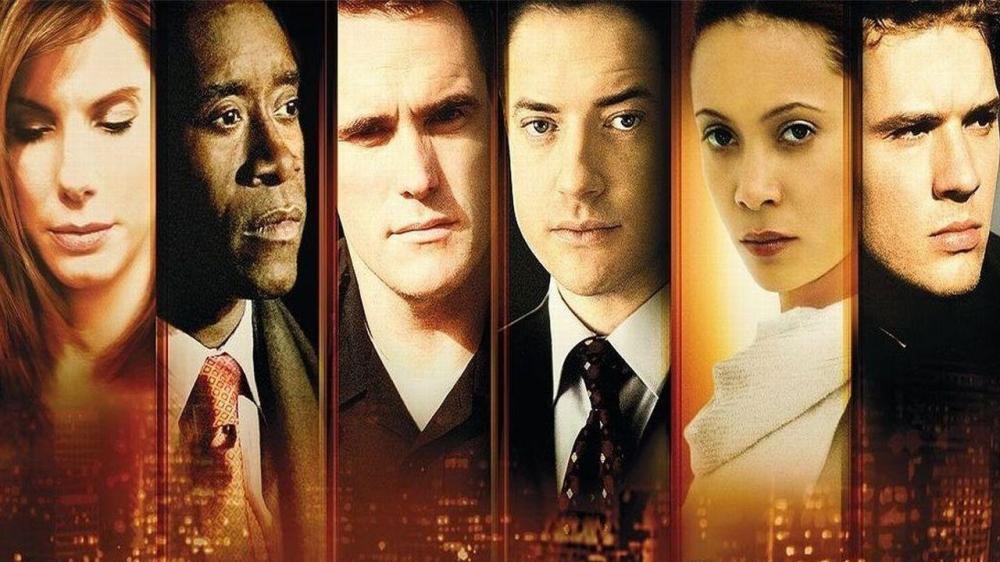