With hints of the Hunger Games, Battle Royale, Ender’s Game and the guise of an educational setting, Pierce Brown’s science fiction novel, Red Rising, the first of a trilogy, is strongly written and completely engrossing.

I’ll admit it took me about the first third of the book to get really hooked on the story, but once that hook had sunk in, I was done, and will follow this trilogy to its end.

Darrow is a Red, humanity has been classed into color structures, with the Golds sitting atop them all, their are Pinks, who provide pleasure, Silvers and Obsidians who are soldiers and fighters, there are colors of all sorts, marked with their sigils, and traits of their colors, and at the bottom are the Reds.

Darrow and his fellow Reds reside beneath the surface of Mars, working to terraform it, pioneers preparing the way for the rest of humanity who will take up residence on the planet when it is ready. When his wife is killed, and everything is taken away from him, Darrow learns that he and his people have been lied to.

The surface was terraformed and colonized decades ago, and the Reds have been kept in a virtual slave state while the Golds live off everything they provide, enjoying the good life, the 1% taking what they want, and leaving little for the rest. 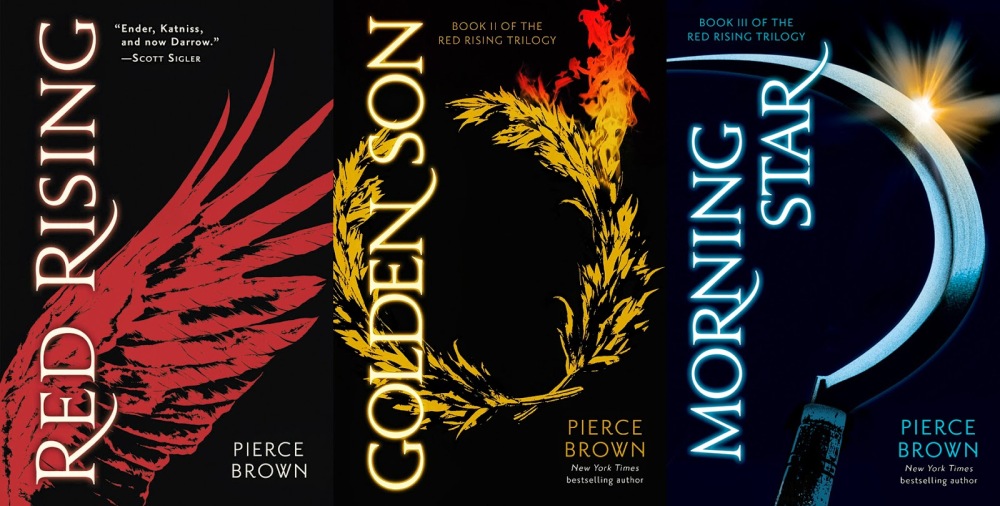 Darrow is remade, transformed, secretly, into a gold, given the broad outlines of a plan for a political movement, and told to infiltrate their Academy, and bring them down from within.

The school is not what Darrow, or anyone expects. Forced to cull the weaker students, and being divided into houses, they are left in a miles long crater on the surface of Mars, each with their own fortress, or castle, and the education begins. Who can lead? Who can conquer? Who can be the best tactically? Who can make the sacrifices required of them?

Determined to win, to make it as high in the ranks of the school as he can, Darrow must forge alliances, trust those he has always hated, work to win, even when it seems that everything, and everyone is working against him. And what if they are?

Using the Roman Republic, Emperors and some iconography and mixing it with modern-day politics, and the ever enduring class warfare, as framing devices, the story takes Darrow and the reader through some terrible trials, all with the intention of winning the brutal game, which will put him in a position in the Academy  and the realm of the Golds to be a leader, and destroy them once and for all.

This one was a solid, well-crafted tale, and like I said, once I was hooked I wasn’t putting this one down until it was over. A solid, entertaining read, that by its end had more of an emotional impact than I expected, I can’t wait to pick up the second book in the series, Golden Son. 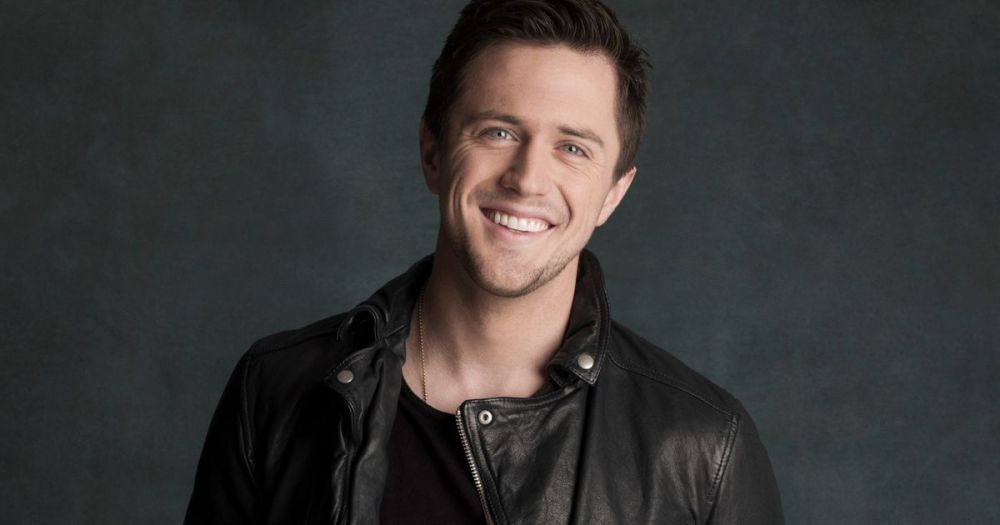