Screening this evening at 10pm at the Lightbox, and again on May 3rd at 3:45pm, before moving to the Bloor Hot Docs Cinema for a final screening om May 4 at 9:45pm.

An experiential film, a solo voice, that of Amy E. Watson,  guides the narrative as she recalls and experiences fear as brought to her through her real-life experiences and her fascination with horror films. Hinting that the genre, which can be manipulative and terrifying in the right hands, knows what scares us better than we know ourselves.

From primal instincts, such as fear of the dark or heights, and where they may have come from, the narrative is knitted together from countless films, reminding us of the terror and horror that these films can evoke in the viewer, even if we know that it is just a movie.

Filled with recognizable scenes and moments from films all over the world, the film isn’t so much the dim light that guides us through the haunted house, it’s the hand that extinguishes all the light and plunges us into the darkness of our imagination and the things that lurk there.

Pushing us to admit the horror and fear that surround us each day reside in the ordinary person and occurrences and not in some supernatural force, is terrifying in itself, and perhaps that is why we find some comfort and enjoyment in horror films, escaping into a horror that can be let go when the lights come back up, instead of the terrifying possibilities that await us when we step out into the world.

An unnerving documentary, filled with a sense of dread, and some classic films. Take a look, if you dare… 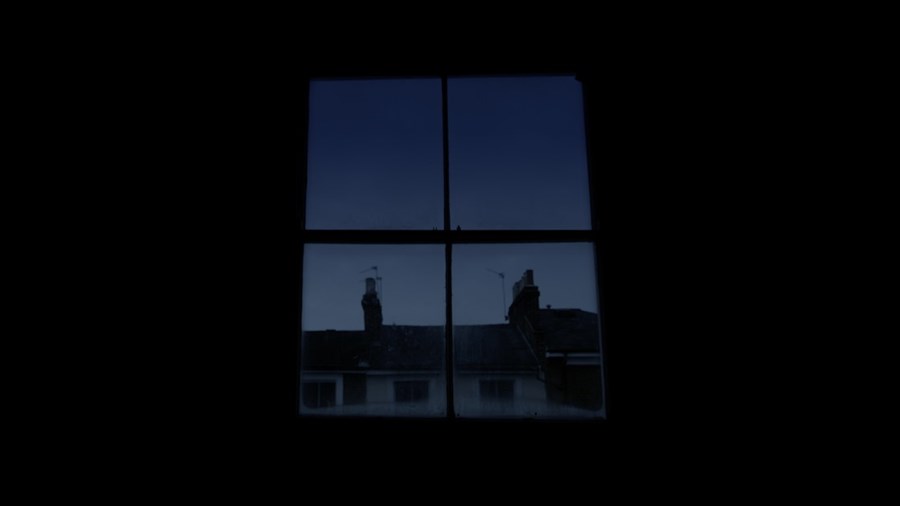