My Filmalicious screening at the Niagara Integrated Film Festival, which took place at the gorgeous Peller Estates Winery (and allowed me to sample their smooth and delicious 2013 Baco Noir (which may in fact be my new favorite red)), was this entertaining film from Hong Kong. Based on a true story, the movie follows Principal Lui (the luminescent Miriam Chin Wah Yeung), recently recovered from surgery to remove a tumor, and, recently quit from a position as a headmistress at an elite school.

Her husband, Tung (Louis Koo), is a designer, and his career is on shakey ground as well. But the two of them together truly complete one another, and the support they give each other is something to be longed for. Even if their jobs get in the way sometimes.

Seeking a new job, but knowing she is best suited to be a teacher, and craft young minds, she learns of a tiny kindergarten that is in danger of closing, as it must have 5 students to warrant being open. The job’s pay is minimal compared to what she is used to earning, and she would be required to serve as the one room’s school’s janitor and do a variety of odd jobs to keep the place open. Going to see the location, the locals are less than supportive, or idealistic about the school staying open. 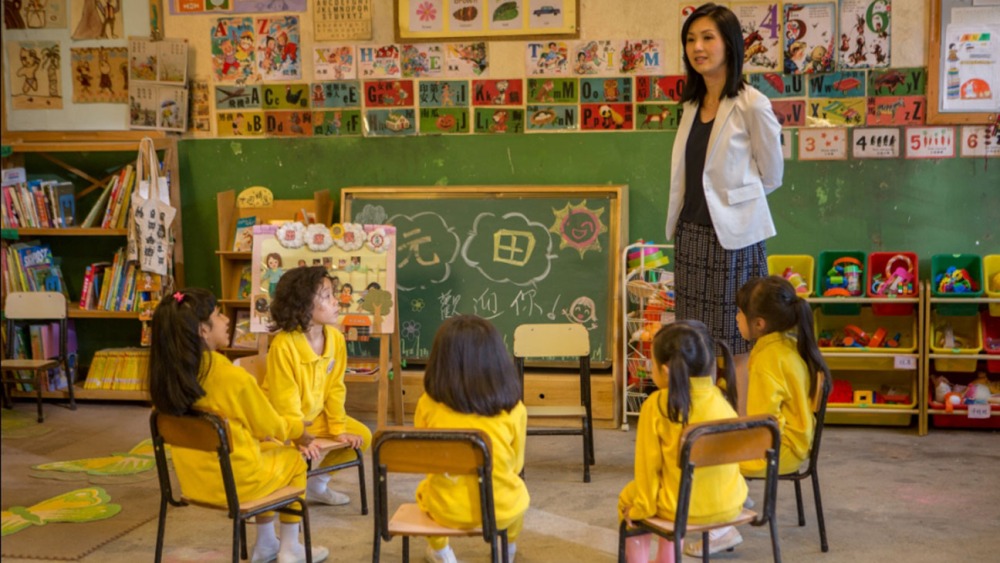 But when she meets her five students (and these little girls are truly adorable), she decides to take on the job and finds herself involved in not only her students’ loves but those of their parents as well. And when she learns that one of her students is to graduate this year, the desperate search for a new student to keep the school open begins.

Now, while I did enjoy this film, it did come across as a little saccharin-sweet, almost to a greeting card level! But it is also a solid film, with strong performance, Yeung is captivating, and pairing her with these five little girls was inspired. The film centers on the concept of a strong teacher with a good heart not only influencing the lives of her students, but everyone around her. And through the course of the film, that idea plays out in a beautiful way on-screen. The thing that pushed it from enjoyable entertainment to the point of melodrama is the music.

The music just comes across as too heavy-handed, and would be the only thing I would change. A quieter score, with the over-the-top pop songs removed. That, however, is my take on it. And those in Hong Kong disagree with me, as it’s one of the biggest films at their box office. I think the thing that bothered me most about the music was that is deliberately tried to pull at your heart-strings, to tell you, okay, cry now. It just seemed like a smaller score without the songs could have done that, and not bludgeon you over the head for the necessary emotional response. And perhaps, I’m just a little too cynical nowadays (though I don’t think so) as there were a number of sniffles and quiet sobbing coming from the audience around me…

It was a highly enjoyable film nonetheless, and one that would make great viewing for the entire family, so keep an eye out for Netflix and VOD for this title, as it really is worth the watch. 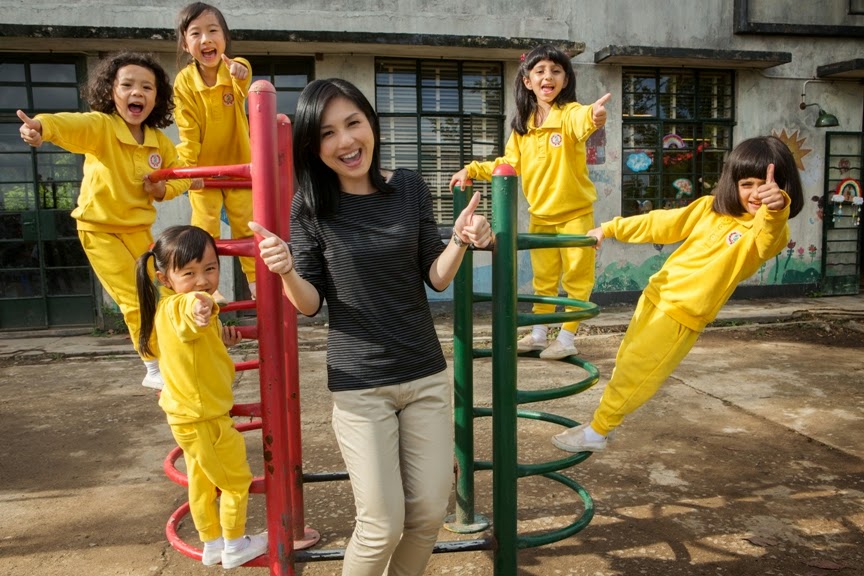