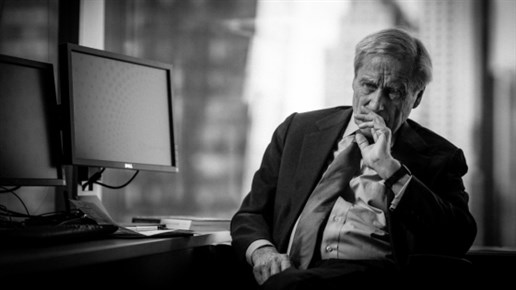 Yesterday, I discovered a new hero.

His name is Harold Evans.

I love films about newspapers, and when they introduce me to people I should have heard of and haven’t and when they are wrapped up in amazing stories that deals with objective journalism , working to get the truth out, and working for justice and a better society, I call that all a win.

Part biopic, part newspaper thriller, and part history documentary, this is the one film I’ve seen so far at Hot Docs that literally had me leaning forward in my seat forgetting to take notes, and completely involved in this film.

Intercut with Evans youth, and history as a journalist and an editor, is the story of thalidomide. A German company, Grunenthal , with ties to the Nazi party, including the Devil’s Chemist himself, Otto Ambros. Using research and experimentation he did during the war on those incarcerated in concentration camps, the company seized the opportunity to release thalidomide as a narcotic sedative, to ease women’s’ pregnancies.

Pairing with Distillers (Johnny Walker) in the UK, it was sold to the women of England, and as we know had tragic results, as baby after baby are born with heartbreaking bodily defects. 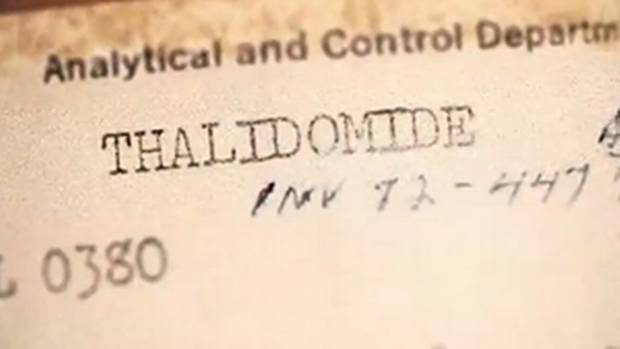 But as soon as the parents bring a case against the company, because of the laws at the time, the press couldn’t cover or comment on the facts or motives of the case. The corporation, in typical evil corporation behavior tries to short change the parents in the settlement, and pushes, cajoles, and almost threatens the parents to accept the deal.

Evans was intent on finding a way to tell the story, to get it out there in front of the public as through one of the parents involved, he was learning what was going on with Distilliers. Unable to comment on the facts or the proceedings without being in contempt of court, he and his team at the Sunday Times, known as Insight, put a human face on the names, the mothers, the parents, and the children.

The film is filled with original footage from the time, heartbreaking pictures and interviews, present day interviews, and a talk Evans is giving at Durham University.

The things this man has done in his career is amazing, he’s shown strong ethics, something that seems to be missing in a lot of mainstream media journalism nowadays, and the desire to report the story, and get it right.

I enjoyed this film so much!!!

Check this one out!!! It screens two more times, today at the Lightbox at 1:00 and Sunday 3 May at 3:45pm at the Isabel Bader theatre. 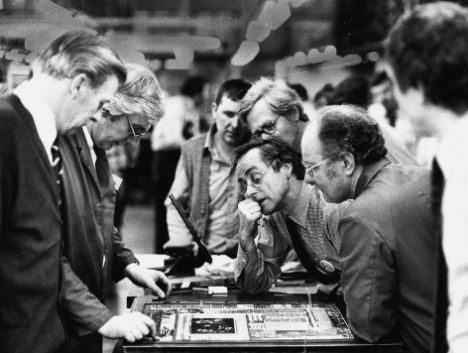