Claudette Colbert, who looks stunning in rather revealing and slinky costumes, headlines in this last recommendation from the Great Movies – 100 Years of Film book after my screening of Intolerance.

The beautiful queen Cleopatra (Colbert) is fearing revolt in her home of Egypt. In fact in the film’s opening, she is driven from her home and chained out in the desert, but thanks to an ally, escapes. She attempts to woo and ally herself with Caesar (Warren William) promising him India for his support of her as Egypt’s Queen. History has other plans for the Roman leader though, and he is warned of the ides of March.

With Caesar’s assassination, trouble swirls around the lovely queen like a sandstorm, and she struggles to form new alliances, all to hold on to her precious rule and he country.

In Rome, Marc Anthony (Henry Wilcoxon) and Octavian (Ian Keith) struggle for power, and plans are laid out to conquer Egypt and seize control of the beguiling queen.

However, when Anthony arrives, a new seduction begins, and both Cleopatra and Marc Anthony, seem to fall for one another completely and whole-heartedly. This is due in large fact to the charming presence of Colbert, who is simply a delight in this film; coy, beautiful and charming, she seeks love and hopes to maintain control of her beloved country, can Marc Anthony provide both?

Things won’t go easily for them though, and mistrust is sown between them when Herod (Joseph Schildkraut), ruler of Judea, brings news from Octavian in Rome, that if Cleopatra kills Anthony, Rome will swear as her ally and give her all the support she needs to hold her country.

Anthony overhears this, and then begins to wonder if she loves her country more than him. A cat and mouse dance, which could have been played out a little longer begins between the two. Does she kill Anthony for her country or keep him alive for her heart? She has to decide as Rome marches on her home, threatening to take over and rule as they wish.

Marc Anthony must decide between the love of a woman and the love of Rome, and races towards his final stand when he makes his decision.

All of this is set against epic backdrops as only DeMille created. There are stunning set pieces (as well as some out-of-place ones – the big show put on by Cleopatra’s slaves, a bit of a dance number), lush and suggestive costume design (honestly, some of them seem downright racy for the time) and a good-looking cast.

This one works incredibly well, and at its center is Colbert who looks regal and stunning through it all.

That ends the first round of historical films for the list, next we tackle the first title in the War genre!! Stay tuned! 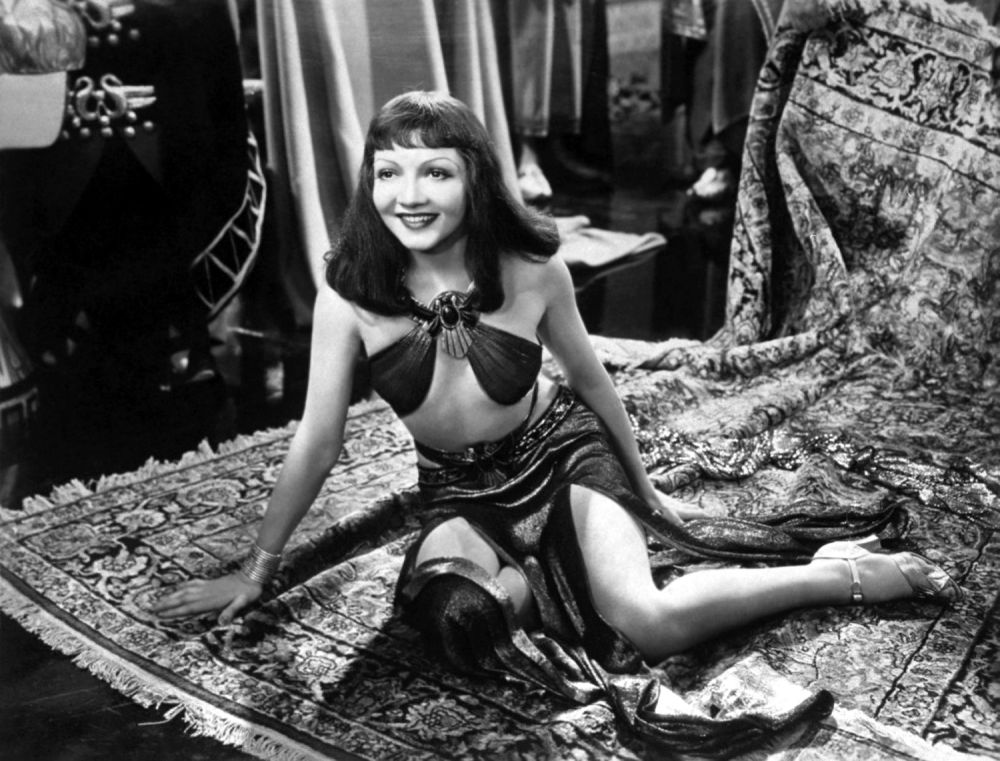