The Ice Warriors return in this 6 part tale that was written by Brian Hayles and ran from 25 January to 1 March, 1969.

The Doctor (Troughton), Zoe (Wendy Padbury) and Jamie (Frazer Hines) find themselves bouncing between 21st century London and the moon in this latest adventure.

Earth has done away with the thoughts of space travel, rockets have fallen by the way side when scientists perfected the transmat system, or T-Mat. This allows for instantaneous travel from one place to another, and the world is using that to coordinate transfers of food across the planet, a large number of it being coordinated and overseen from a central moonbase.

Trouble arises, however, when a squad of Martian Ice Warriors storm the moon base, taking it over, and killing anyone who refuses to help them. They are ready to take over the Earth, trying to use a temporarily disabled transmat, with their small squad, by implementing a dangerous plan.

Resurrecting the rocket program, the Doctor, Jamie and Wendy launch for the moon, and make some very good time getting there, not to mention that they didn’t even have to suit up as astronauts! 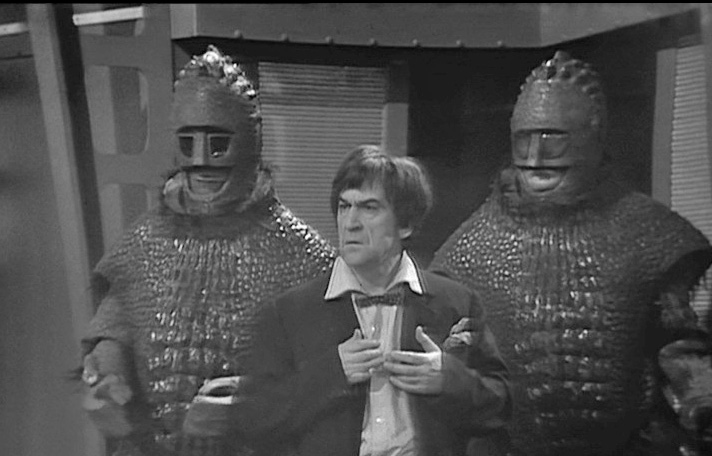 Upon arrival, they try to come up with a way to stop the Ice Warriors, led by Slaar (Alan Bennion), and they hit upon the idea of cranking the heat, and setting up a decoy signal to lead the approaching Martian fleet away from their target.

The Ice Warriors plan won’t be so easily stopped, however, they have brought a cargo of seeds with them, and are going to use the transmats to send them to places all over the planet. When they pop, they cause immediate death, and they also spread, creating a foam that will spread, and seed across the Earth, wiping out life, so that the Ice Warriors can simply take over with minimum fuss.

But between the heat lamps, and cranking the thermostat to take care of the Ice Warriors, there is also the very convenient weather control system, and it seems the Martians didn’t take water into account when it came to their seeds. It seems that after they pop and start generating their deadly foam and gas… it will just take a good rain to wash them away. So happily the Doctor can fix that problem pretty quickly!

This is a fun story, and it definitely moves along quickly, filling its six parts with lots of excitement, and, for the time, some wonderful model work. It entertains, and it’s hard to believe that this incarnation of the Doctor will only be with us for two more stories!!

And the next time, we see the Doctor take on… The Space Pirates! 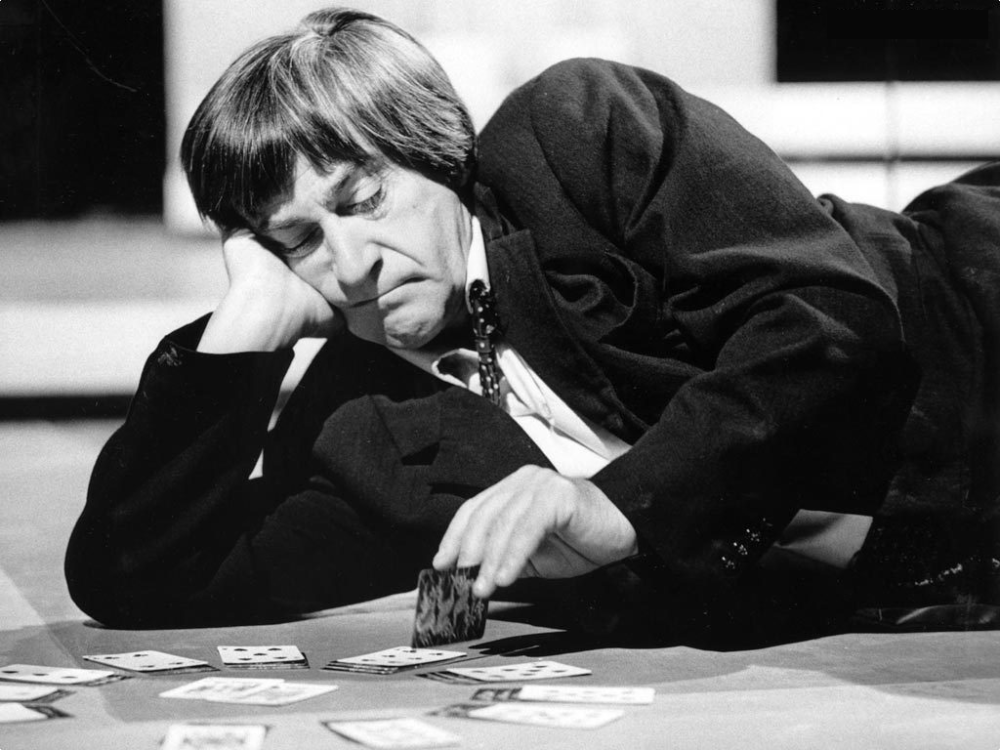