Chuck Norris and Lee Marvin take on cardboard cut out bad guys led by Robert Forrester and terrorists in this 80s action flick. It’s one of those ones that you don’t realize how bad it actually is, until you watch it. And let’s get this out if the way, whether they have or not, no one in this movie looks like they have ever had military training and the rules and regs for Delta must be pretty lax because some of that hair…

Taking a page from all the airline hijackings of the time (honestly, it seemed like there was a new one every week when I was growing up), a pair of Iranian terrorists, led by Abdul (Forrester) seize control of a passenger jet, and make it divert to Beirut.

Once there, they separate 3 Navy officers aboard, as well as all the Jewish men, and lock them up somewhere in the city, before taking off again, now with a full complement of terrorists.

Back in the good ole U S of A, General Woodbridge (Robert Vaughn) issues the order for his Delta team, commanded by Col. Nick Alexander (Marvin) with newly promoted Major Scott McCoy (Norris) at his side, to head to the Middle East, and wait for his go signal to take out the dirty dirty terrorists. 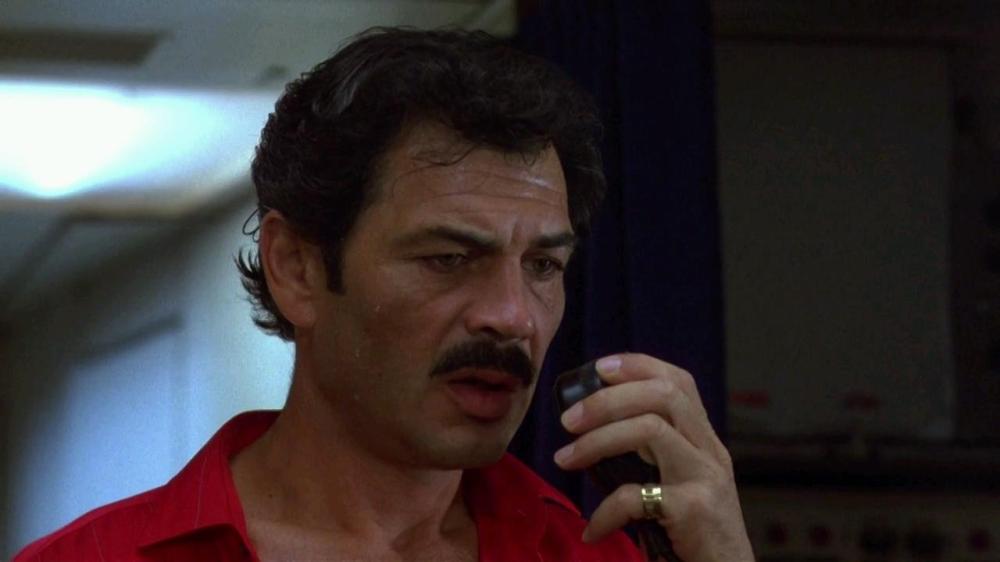 Mixing *ahem* drama (read as melodrama) with some pretty unimpressive action sequences, and a motorbike kitted out with missiles and guns, because that’s how ‘Murica does things, this one ends up pretty laughable. In fact, it was probably just as laughable back in the 80s when it was released, it’s just none of the kids watching it noticed.

Norris doesn’t even really get to show off any martial arts skills either, and honestly, the whole plot just kind of dragged. I usually enjoy an action film, and like them to be over two hours of solid entertainment, while it was the former, it really wasn’t the latter. I know this is all supposed to be taken lightly, it is an 80s action flick after all, but it stuns me that something like this would have gotten a theatrical release back in the day.

And poor Robert Forrester, cast as a cardboard baddie, I quite like Forrester, and the man was given absolutely nothing to work with in this film. Gah!

Every time I get an itch to maybe watch a Chuck Norris film, I invariably end up disappointed (and this one spawned a sequel!!). Can someone direct me to one of his good films please? 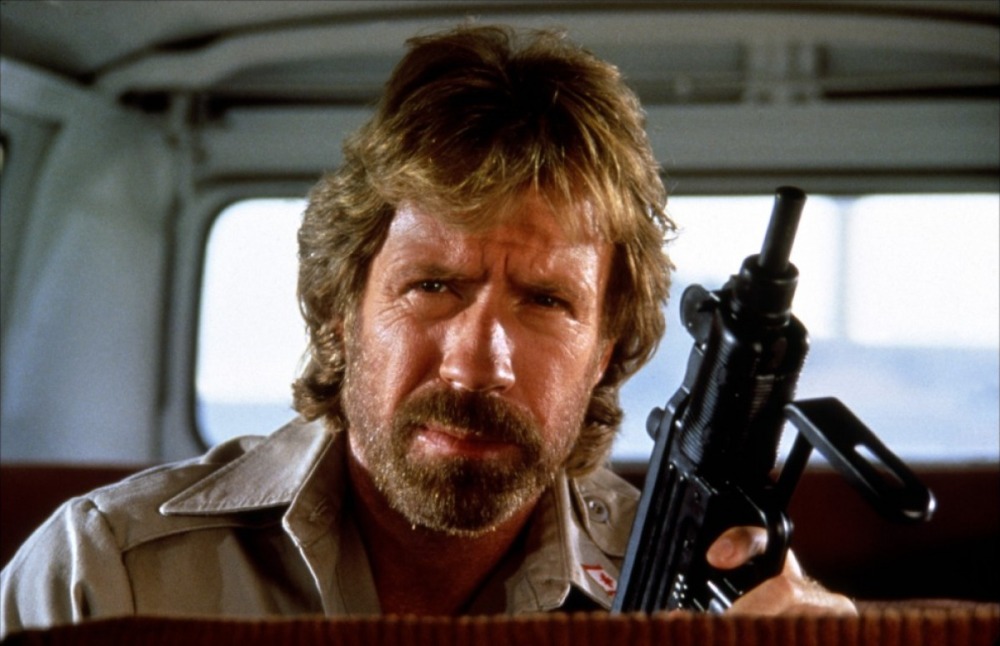