Reardon, a cynical gumshoe who makes a mean cup of java is hired by the sultry Juliet Forrest (Rachel Ward) to find her father, a scientist who is experimenting with cheeses, who may have been killed for his work.

Seeking advice from his friend Marlowe (Humphrey Bogart) he digs into the case, gets shot in the same place a couple of times (It’ll never heal), and dodges Cary Grant, is threatened by Kirk Douglas, romances Lana Turner, flirts with Ingrid Bergman, interviews Burt Lancaster, visits James Cagney in prison while dressed as his mother, and does the same with Fred MacMurray while dressed as a blonde before confronting the notorious Vincent Price. 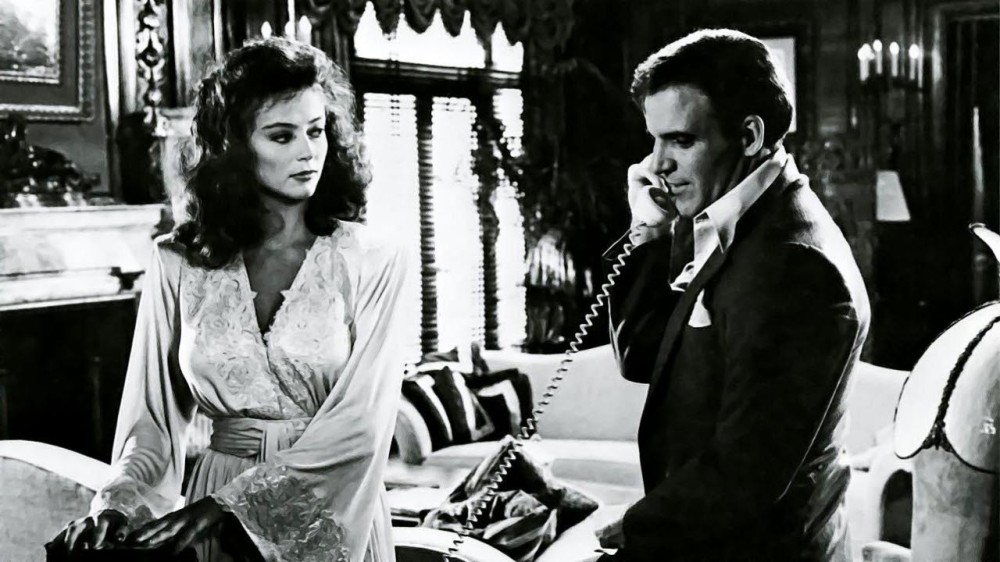 Shot in black and white, the footage from 82 merges nicely with the original film footage, and makes for a lot of funny bits, and a rather goofy mystery.

Martin, who had his hair dyed for the role, is hilarious, his lines of dialogue wavering from goofy jokes to smart twists on actual events, but whatever you do, don’t mention the cleaning woman to him!

As Rigby digs deeper he discovers two lists, one citing the Friends of Carlotta and the other the Enemies, and it seems that everyone on the enemies list is turning up dead!

With some help from Marlowe, Rigby discovers the true meaning of the lists and races to a confrontation with the ultimate in evil… the Nazis.

While all of this is happening, Rigby finds himself falling for Juliet, despite all the warning signs hanging around his apartment courtesy of Marlowe. Of course, things can’t go too smoothly, so there are bumps in the road, broken hearts, and the adjustment of certain body parts of both parties that got knocked out of whack by a fall. 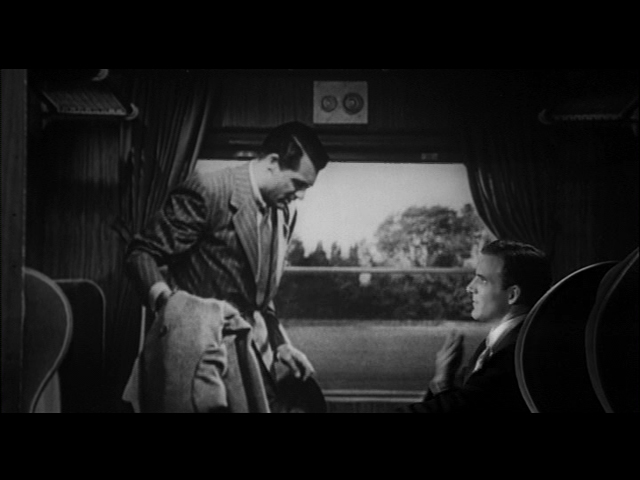 I remember seeing this when I was about 13, and even then, despite not knowing all the movies being referenced or getting all the lines, and of course the way it was cut and edited for television, I enjoyed it. Steve Martin had found his way into the pop culture field of my brain at that point (I hadn’t seen The Jerk at that point, and had only ever seen him on The Muppet Show, and The Muppet Movie before that).

Carl Reiner serves not only as the director, and writer (along with Martin) but plays Field Marshall VonKluck, and he has a truly evil plan at work using a dangerous cheese to make a last assault on the United States!

I can’t believe how much I enjoyed this one, it was great! I’m not quite looking forward to the last recommendation for Mosnieur Hulot, it’s a film that got too much play in the video store I worked at, and it got to the point that it was no longer funny… Still, it’s been about 20 years (WOW!) since I’ve seen it, so perhaps I’ll enjoy it again. 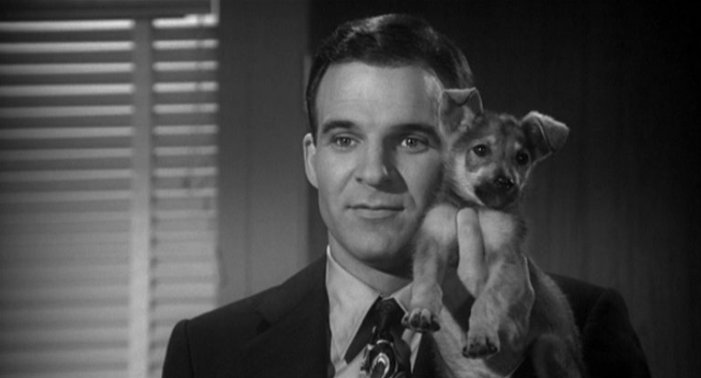