Now, before you get ready to change the channel, because obviously the next thing television needs in addition to moronic reality television, inane sitcoms, and police procedurals is another medical drama, this one may be a little different.

Colantoni plays Dr. Allen Conner the Acting Chief of Staff at Bethune General, located in the heart of Toronto (and I love that Toronto is playing Toronto), who’s two daughters, Melissa (Canning) and Sandy (Allen) are a surgeon and a nurse respectively. Things get upset in their world when prodigal son, former med student, and ex drug addict Griffin (Casey) ends up in the ER, after a bar fight. 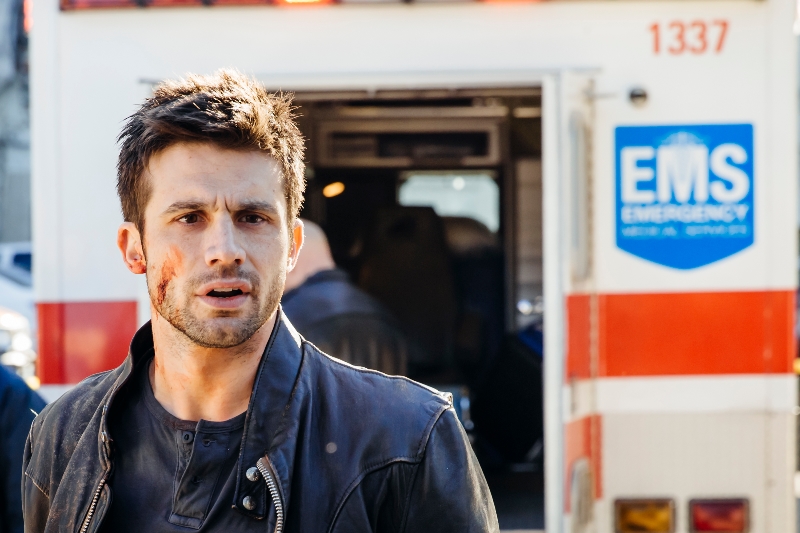 The Conners come together and find a place for Griff in Bethune, while he figures out what to do with his life, as a porter.

Here’s the part I like, at this point, it takes a page from the Upstairs, Downstairs way of doing things, we get the stories of the surgeons, including Sarah’s fiancee, the competent but arrogant Dr. Decker (Matt Ward) as they carry on with their day to day business, but we also get a look at the nurses, porters, and Patient Service Aides.

There’s a nice story developing for Zoe (Genelle Williams), a PSA who in the first episode has a really bad day…

My favorite character so far is Bruno (Diego Fuentes), who works as a caregiver and porter, and tends to be the most human of the characters that patients encounter at Bethune, the best hospital in town apparently.

I love the idea of exploring the different strata of the hospital through the series, though currently, it feels like there is more in the way of Upstairs than Downstairs… and we’ve seen plenty of stories before about doctors, I’m more interested in the other people who keep the hospital running. So hopefully as the series progresses the canvas will continue to spread and we’ll see more about other people and characters in the other strata of the hospital.

I was also very happy to see Kate Hewlett as an EMS, maybe they can bring her back on a regular basis, cause she’s awesome!!! Also on hand is Patrick McKenna as Frank Kanaskie the manager/supervisor of the services area, overseeing transpo, repairs, equipment, linens and the like.

It’ll be curious to see how the relationships of the characters play out over the course of the first season, I always tend to give a little leeway for the first episode or two because characters are just being introduced and developed. I’m not quite at the point where I’m involved with the characters yet, but I can see that if the show carries on there will be a number of interesting stories and developments for everyone involved.

Remedy begins tonight on Global, have a look and let me know what you think. 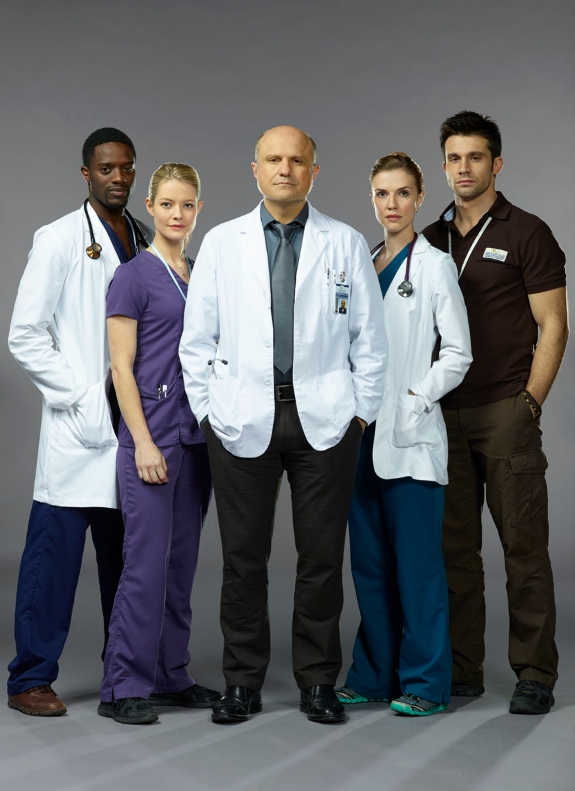