Welcome back to the 101 Action Movies list 007. After a number of years that had Pierce Brosnan’s name bandied about for taking over the role of James Bond, he finally takes on the coveted role and makes it his own. It also features one of my favorite pre-credit sequences in the Bond saga, which also sees the introduction of 006, Alec Trevelyan (Sean Bean), there’s the bungee dive off the dam, which is fantastic to see, and was stunning on the big screen, watching the two of them work together, and then watching Bond get out after things go sour.

This time around, Bond is after a former friend and agent, Trevelyan, who has appropriated a weapons satellite, code-named GoldenEye, that can fire a localized electro-magnetic pulse, which will disable electronic equipment, wipe out computer information (including banking and land holdings) and could throw a country right back into the middle ages. 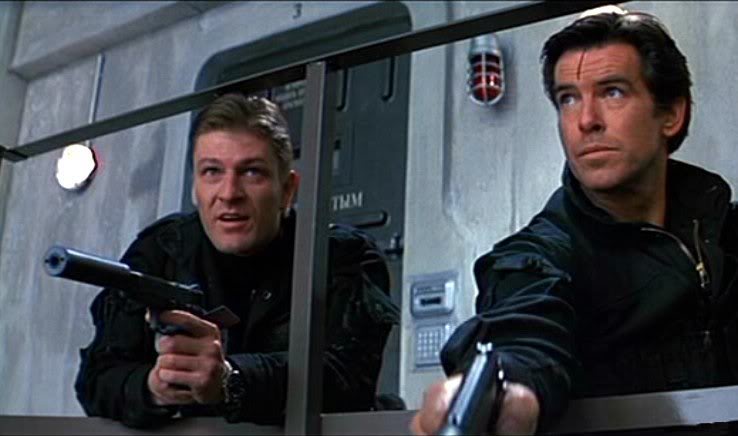 While there are nowhere near as many gadgets in this film as there were in the majority of the Roger Moore films, there are a couple, but in the end, thankfully, 007 has to survive on his wits as he and 006 faceoff against one another.

There are some fantastically over-the-top sequences like you would expect from the pre-Casino Royale reboot, including a tank chase through St. Petersburg, sky-diving without a parachute after a plane, an escape from a ticking-time bomb of a train, and of course the inevitable destruction of the baddies HQ.

Eric Serra, a staple of Luc Besson movies, is on hand to score the film, and for me it is one of those soundtracks that will be eternally tied to the movie, it’s a different kind of score for a Bond film, but I couldn’t imagine a different score for it now, it just works. I’d put it on repeat while my I rocked GoldenEye on my N64 (best game ever!). 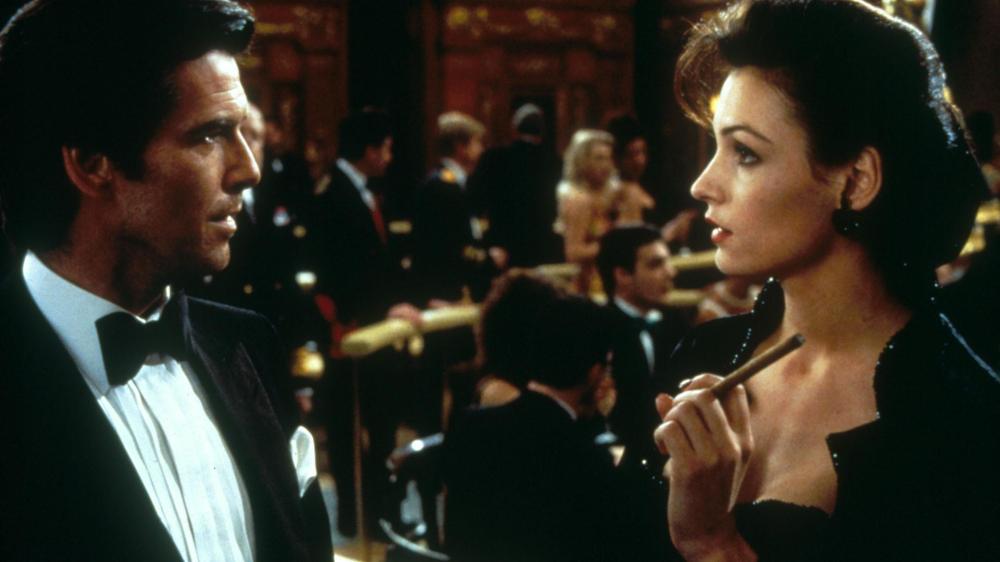 Brosnan slides right into the role of Bond very nicely, and it’s fun to see him take it on. He plays Bond with aplomb and takes things like Xenia’s last name all in stride, not quite winking at the audience, but you can tell his tongue is buried deep in his cheek. Despite that the film plays well as a straight action film, and shows that the Bond franchise still has legs (though I think the Casino Royale reset was necessary when it came along).

Everything just works in this film, and it’s weird, Martin Campbell made two incredibly successful Bond films, launching two Bonds, Brosnan and Craig, but beyond that, I’m not a big fan of his theatrical efforts. How about you?

What’s your favorite Brosnan Bond film? Or your fave Bond film ever? 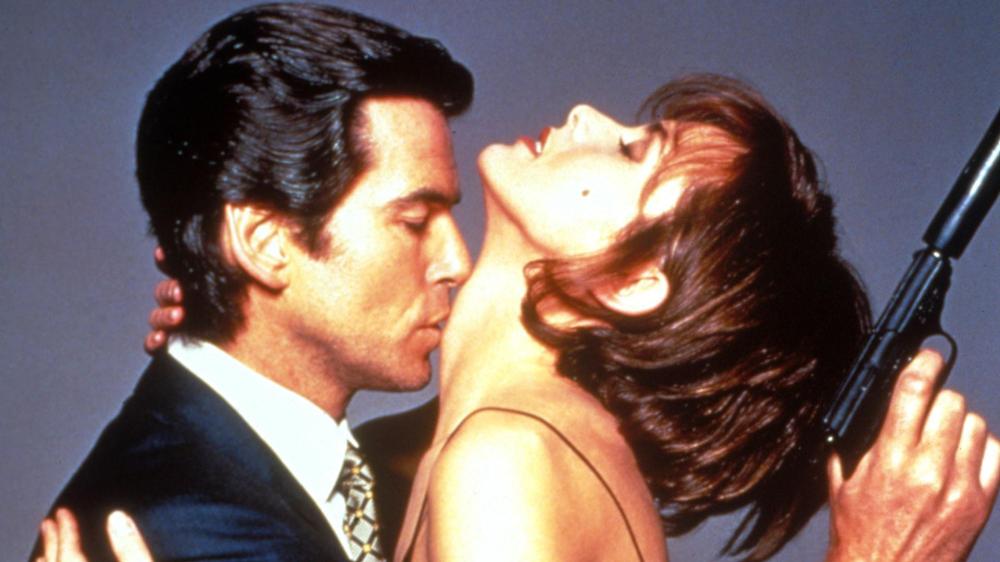