Mr. Sean Connery appears on the 101 Action Movies list again, this time on the other side of the law, as the likable Duke Anderson, sans hairpiece, a safe-cracker, fresh from a ten-year stint in prison, who is about to dive back into the only world he’s known, only to find it’s changed in this film from Sidney Lumet, based on the novel by Lawrence Sanders.

Returning to New York, with fellow ex-con Pop (Stan Gottlieb), Anderson sees that everything has changed around him, there are security cameras everywhere, and we, as the viewer see that everyone is being watched and recorded by one party or another. But just because Anderson sees it, doesn’t mean he gets it. He’s still very much an old-school criminal.

Falling in with his old girlfriend, Ingrid (Dyan Cannon) in her plush, upper-class apartment building, Anderson begins to scheme.

He’ll pull a caper. He’ll rob the entire building, while it’s mostly empty over a holiday weekend. He recruits his protegé, simply referred to as Kid (Christopher Walken in his first major role) as the tech, Tommy Haskins (Martin Balsam) a flamboyant antique collector who tours the apartments to decide what should be stolen. 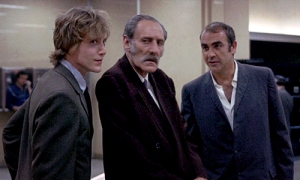 Through it all, they are under surveillance, though none directed specifically at them, there’s a boyfriend listening in on Ingrid, the IRS listening in on the mafia who are backing Anderson’s play. Not to mention all the security cameras that see everything.

Anderson goes ahead with the caper, but no sooner does it begin when the film gives us flash-forwards, interviewing the victims as we see bodies being carted out in the background.

We know now that things are going to go drastically wrong, but it’s how that we don’t know.

Despite a very short run time, an hour and a half, the film has a number of characters, and everything interweaves nicely, there is Anderson and his group, private investigators, IRS agents, and a police task force that slips into the building while Anderson is robbing it, and of course the folks being robbed, including an elderly lady who thinks it’s all great fun, and a young paraplegic who is more clever than he’s given credit for. 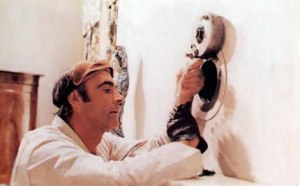 It’s a very nicely paced film, and it was highly enjoyable seeing Connery slipping away from his role of 007, though he’s about to return one more time in the next film on the 101 Action Movies list. It was also awesome to see a very young Christopher Walken, who is always enjoyable every time he appears in a film.

Anderson is too old-school to completely realize how much everything has changed around him, and he makes a very basic mistake in the robbery, which of course leads to the complete foul-up of the crime.

I wasn’t a big fan of the film’s score, created by music legend Quincy Jones, but the rest of it I quite enjoyed, especially watching how it all begins to fall apart.

And, we may as well get comfy in the 70s, where the late 70s and early 80s were amazing for the realm of science fiction, the 70s saw some brilliant action movies, I can’t wait to see what comes next! 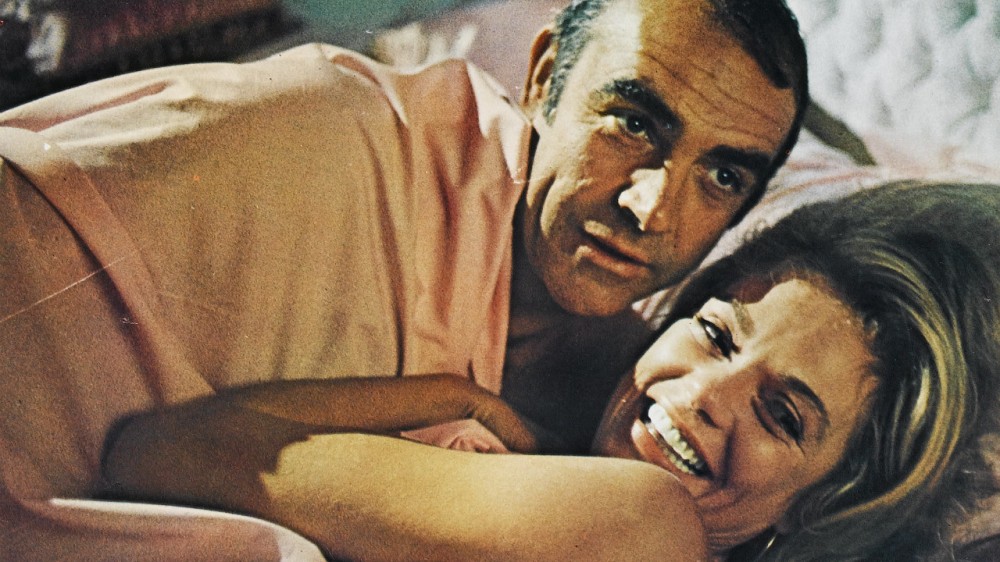