Fatal Assistance is a complex film discussing the nature of foreign aid in disaster situations and its actual practice, Peck gives the viewer a glaring indictment of the actions of international aid organizations and their impact on Haiti after the horrific earthquake of 2010.

He shows us a broken system.

Instead of funneling the aid money right into the local economy and helping the people get back on their feet, each organization comes in with its own agenda for the reconstruction of Haiti, but most can’t be bothered to help with the ongoing clean-up of debris. It’s not visible enough, not sexy enough as building a new school or hospital.

Aid organizations blatantly ignore three of the essential rules in diasaster relief, do no harm, maintain their transparency and don’t harm the local economy, instead seek to bolster it.

None of these things have happened since that horrific day.

While it is obvious that there are a number of people who do wish to help, and are there even now trying to, the organizations behind them seem more keen on their own agendas, both corporate and political, going so far as to try and influence and prevent the country’s elections so they can have more control over their own interests.

The idea that almost 40% of donations made to a company stay with that company, or a country pledging X amount of dollars in aid, and then not trusting the country and its people to decide how best to use it, but to dole it out through a committee, made of 13 nationals and 13 of the biggest stake holders in terms of promised donations, is infuriating. There excuses being government corruption, but that same standard could apply to the NGOs (Non-Governmental Organizations) that come in to help.

It’s clear that the best way to help in disaster situations is to help the people to help themselves, stimulate their economy, not slaughter it, provide the assistance they need, but let the country decide what help is most needed.

The fact that people were still living in tent cities, or little one room poorly built shelters two years  after this event is just min-boggling. Before all the work is done, some of the NGOs are already pulling out, off to find the next big disaster they can make a name for themselves on.

That is not meant to vilify all NGOs, but it seems that there is more going on behind the scenes than simply wanting to render aid to a people in need.

As I mentioned, this one is complex, weaving politics, diplomacy and manipulation into one solid, but dense narrative, and as I left the theater, conversations were already sparking around the audience as ideas, thoughts and arguments were tossed back and forth.

It’s an important film, not just in relation to Haiti but in terms of how international aid works, or doesn’t as may be the case.

Fatal Assistance screens once more at the ROM on Sunday May 5 at 6:00pm. 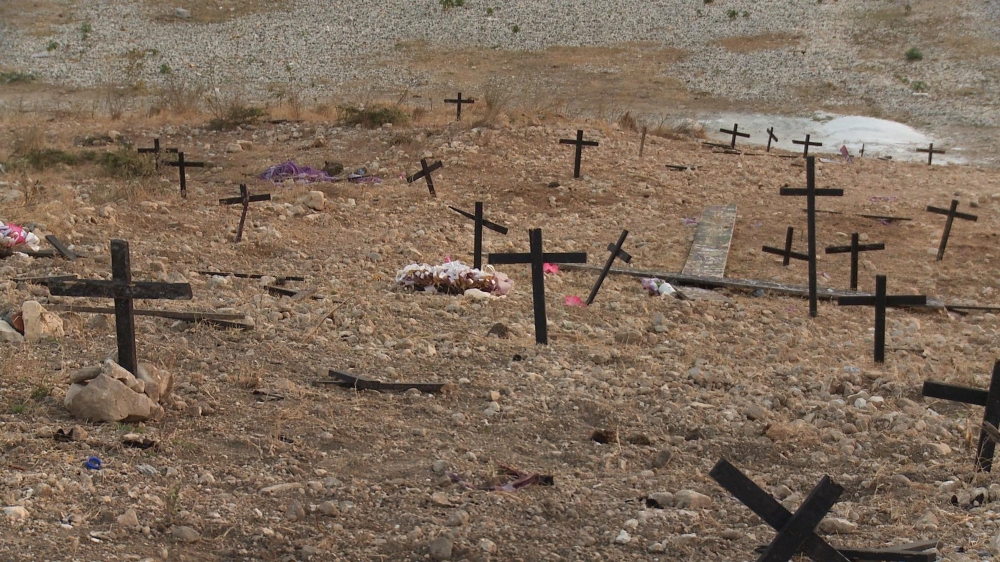