When director Jason DaSilva is suddenly stricken with a severe form of multiple sclerosis, everything changes.  Everything about his exterior reality becomes more difficult – and sometimes impossible – and is in constant battle with his internal reality, which feels as though he should still be able to do all the things he could before the disease struck.  Just getting out of bed becomes a feat in itself, and DaSilva bravely turns the camera on himself, the director inside refusing to stay silent. 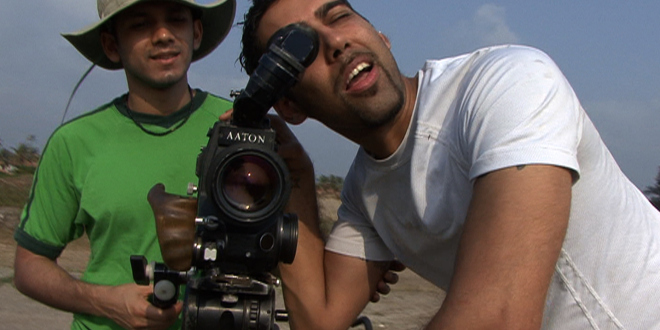 He went from being a man who travelled the world, shooting documetaries which told the stories of other people, to being the director of his own tale, asking questions of his own future, and trying to find those answers in his every day struggles.  As the disease progresses, Dasilva struggles not only to maintain his sense of humour and a positive outlook, but also with the very act of shooting and editing together this documentary.  The result is a heartfelt and honest look at one man’s drive and determination to continue his passion and maintain his sense of self, all while an incurable disease takes pieces away from him one day at a time. 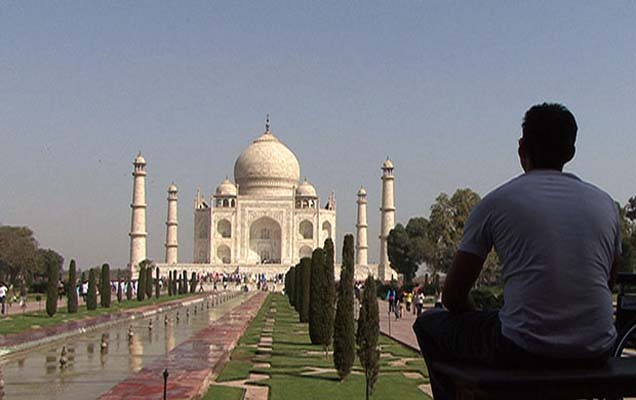 We follow DaSilva through the highs and lows of his daily life, from meeting Alice at an MS support meeting, to the realization that his vision has begun to fail.  Through the streets of Brooklyn, searching for an accessible restaurant in which to dine, to the streets of Goa, searching for a possible cure.  we are taken with him, every step of the way, listening as he asks questions of his future that have no answers but the interminable “wait and see”.  His battle becomes our battle; his triumphs our triumphs, and his failures, our heartbreak. 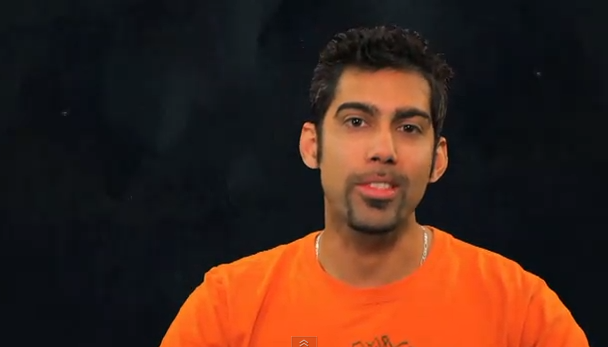 As someone who was diagnosed with MS as recently as a year and a half ago, much of what DaSilva has put on screen reflects my own personal nightmare – my fear for my own future.  Even though MS affects everyone differently, and there are new treatments being tested every day, it seems, the fact remains that watching this film often felt like DaSilva had somehow tapped into my own fears and questions, and set about chronicling a journey which may or may not be so different from my own.  It made me want to talk to him, to hug him, to share thoughts and fears and questions with him.  The film has taken an invisible disease, and made us see one of its victims as a real and whole person.  In turn, it’s given us all a voice – a platform, a place to turn when we feel as though we’ve lost our way, and the rest of the world has lost sight of us.  One could say that there is nothing remarkable about Jason DaSilva – that he made a film about himself, and told his own story.  But the fact is that he’s found a way to hold onto himself, and his identity – to express himself through his greatest passion – and that is perhaps the most remarkable thing any of us could ever hope to accomplish in this life we’ve been given.

When I Walk is screening as part of the Hot Docs Film Festival in Toronto:

Find out more at the following links – 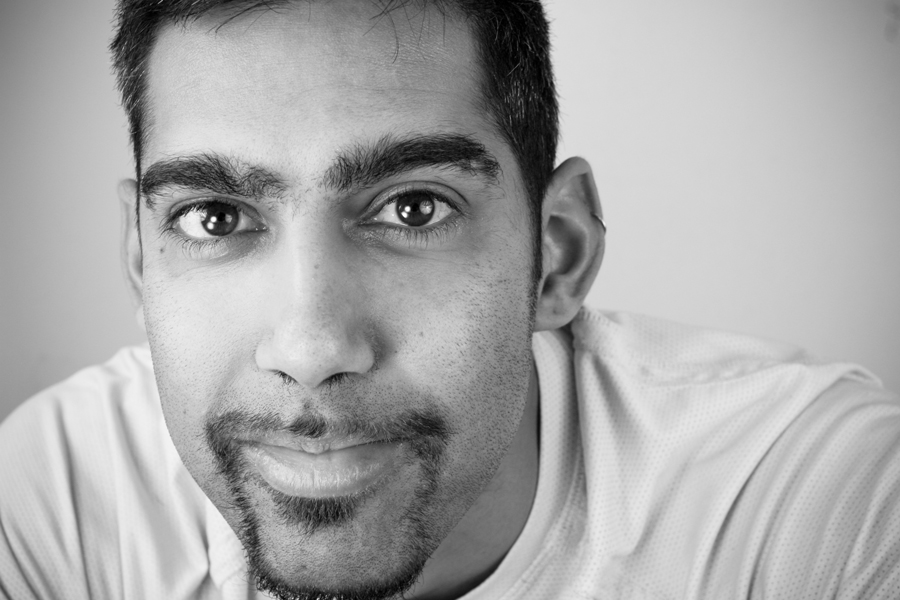