I’ve found myself craving something spooky to read again, and threw that into a google search, and it came back with this title, one I hadn’t heard of, and I promptly went off and found it.

It ended up being a young adult novel, never a problem for me, as I love some of the stories that are now coming out of that arena, and while it wasn’t as scary as I would have liked it did give a fascinating take on a mythological creature that seems to plague all of humanity… the boogeyman.

Set in Puerto Rico, young Lupe arrives to stay with her uncle, the local chief of police, and her aunt, but soon finds herself caught up in a supernatural mystery. She and her uncle often trade theories and cases, which she gets from her television watching in Vermont, while her father buries himself in a bottle. But this case is definitely different.

When a group of friends who grew up together start dying at midnight on the eve of their eighteenth birthday no one suspects anything more than fallout from the personal lives of each young man, troubled by drugs, and violence, but one of the boys, Javier, and Lupe soon discover there is more to it than that.

Cardinal takes us to Puerto Rico, suffering from economic depression, and with rampant crime, it is still a beautiful place, one that she points out even as she shows the horrible things humanity does to itself.

It seems all of the murders tie in with a last birthday party of the five friends when they were thirteen, and something that happened there. Something that called a mythical creature (demon?) known as El Cuco.

With time ticking out, and someone now gunning for Lupe as well, Javier attempts to hold onto his hard-earned drug-free status, while being surrounded by those who would push it on him and drag him back down, and find a way to convince those around him that El Cuco exists, is coming for them, and they need a way to stop it.

A stunningly quick, and enjoyable read, Cardinal is able to balance her spooky moments with moments of real emotional weight, as we see how the characters grow through the course of the story, as well as realising their own responsibility in what happened.

This one may not have given me the scares I was looking for, but it definitely brought the myth of the boogeyman to life in a way that I hadn’t seen before, while also bringing to mind similar characters and the power they have over us, and us over them.

I’ll be eager to get my hands on Cardinal’s next book, Category Five.

Any recommendations for something scary? 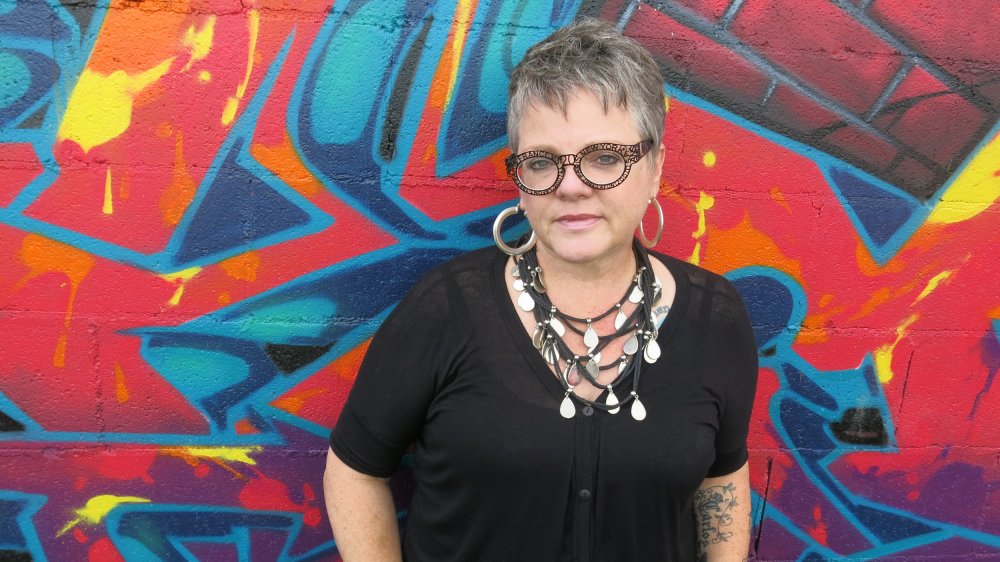