Roger Director pens the first episode up this week, that just writing the blurb for feels like entering a dangerous moment. First airing on 17 January, 1989, this story feels like a precursor to the #MeToo movement, and I’m a little anxious about seeing how it plays out.

The Blue Moon Detective Agency investigates the story of Robin Fuller (Jayne Atkinson). It seems she shot and wounded her boss, Neil (Jeff Allin) when he fired her after she refused to sleep with him. Maddie (Cybill Shepherd) wants to prove her right in her actions, clearly seeing it as sexual harassment.

David (Bruce Willis) takes the other side, and that just lowers my opinion of his character right away.

It’s easy to see that there are some really disgusting attitudes prevalent in the 80s (and still today) but Agnes (Allyce Beasley) and Bert (Curtis Armstrong) very vocally support equal rights and are very anti-sexist.

This episode has not aged well at all. If that what the work environ was like, and still is for countless arenas, that we really are doomed as a species, because we, men, as a rule, are incredibly stupid in our perception of things.

And while the subject matter, and the way it is depicted is troubling, there are a couple of nice meta moments throughout the episode, where they are aware they are are on a television show and how the writers work.

It also sucks that it’s supposed to be equal, so it shouldn’t be David who saves the day, it should be Maddie. And the fact that David suggests Neil drop the case to protect himself instead of letting him face the consequences of his actions… that’s frustrating as well.

That’s definitely not the way the episode should have gone, or been written. Sigh. 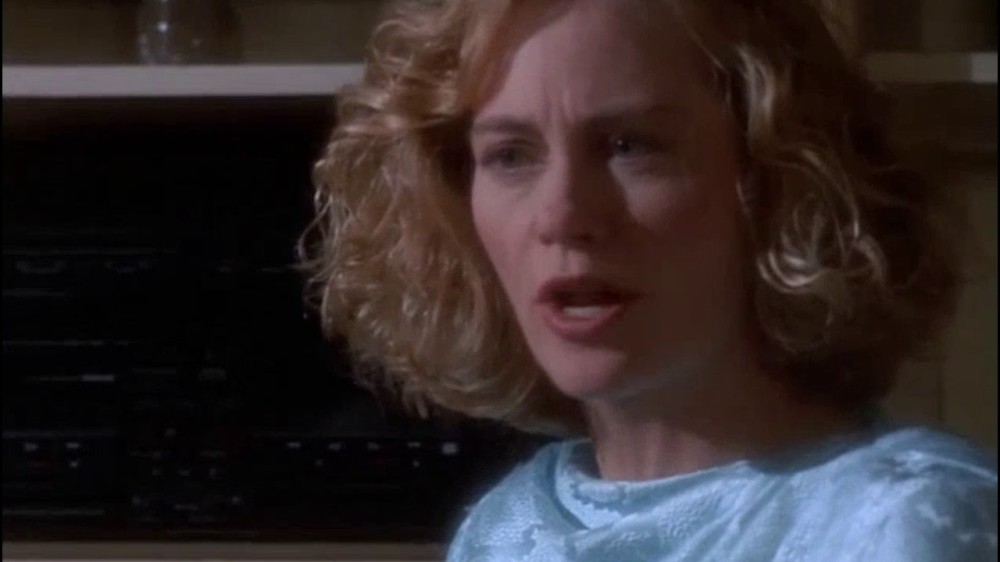 Take My Wife, For Example was written by James Kramer. It debuted on 7 February, 1989.

A divorce lawyer, Betty Russell (Colleen Dewhurst) comes to the Blue Moon Detective Agency to ask David and Maddie to investigate a couple that has come to her to moderate their separation. She wants the detectives to prove that the husband is actually having an affair.

There are some fun bits of dialogue throughout the episode and honestly, it serves as a bit of a palette cleanser after the last episode. That doesn’t mean it’s a great episode, but it definitely wasn’t anywhere near as offensive as the one that preceded it.

Casework continues next week, as we close in on the end of the fifth and final season of Moonlighting, and as we learned this week, and have seen throughout the series, some of it still works, and some has really not weathered the ages very well at all (and one could wonder if it should have worked at the time). 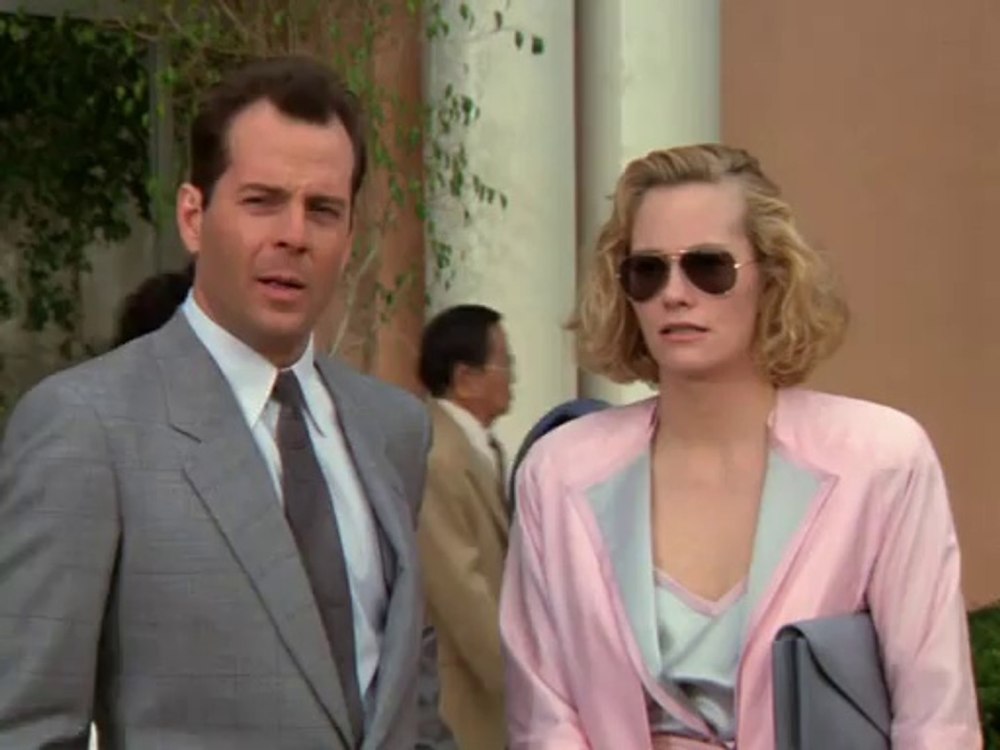